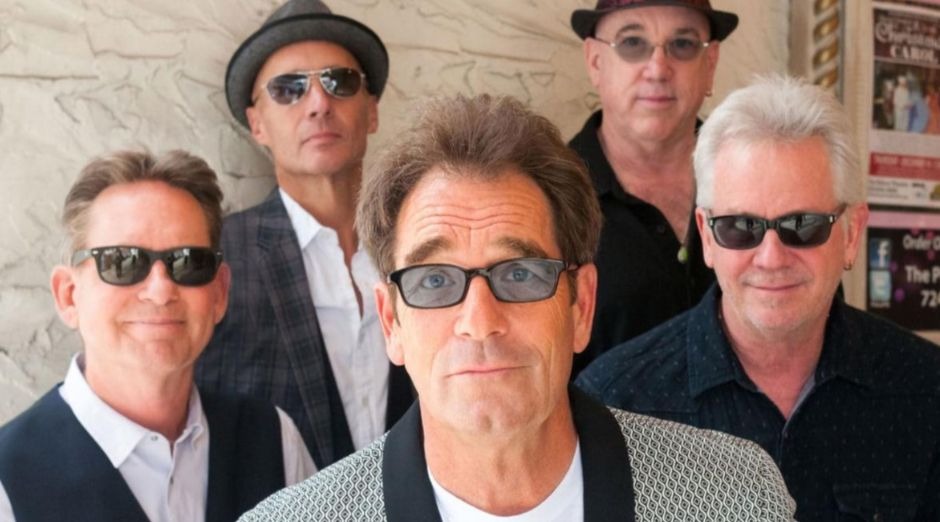 Huey Lewis & the News will release a new album called Weather on February 14. And a new song “While We’re Young” was made available. The album will be the first new material of the band since Plan B (2001). The first single released was “Her Love Is Killin’ Me“.

The sessions were interrupted when Lewis was diagnosed with Ménière’s disease, an ear condition that also forced the band to cancel a slew of tour dates and has kept the band out of the road.

Despite the diagnosis, Lewis has remained positive, saying in a press release that “You’ve got to look on the bright side and stay creative. Even if I never sing again, things could always be worse. After all, I’m deaf, not dead.”