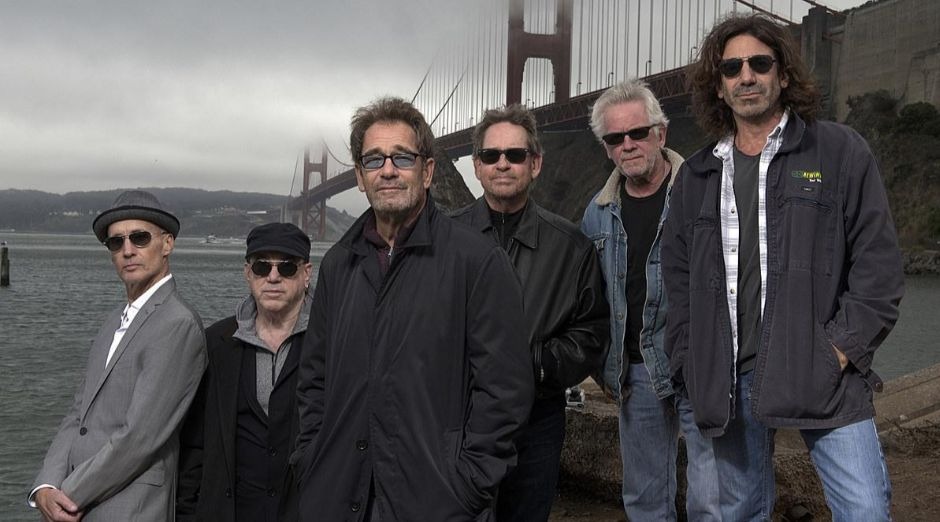 The band Huey Lewis and The News released on September 26th, the unpublished single “Her Love Is Killin‘ Me “. The track is the first of the 80’s icon in over a decade.

Hear Huey Lewis & The News “Her Love Is Killin’ Me” below:

The song was recorded and produced at the Troutfarm studio in Marin County, California, and will be on the band’s upcoming untitled album due out in 2020.

The group recorded “Her Love Is Killin ‘Me” shortly before singer Huey Lewis was diagnosed with Meniere’s disease, an ear disorder. Lewis has not been able to perform since.

The band’s last musical release was the title track of the 2008 movie “Pineapple Express.”

The American rock band based in San Francisco, California had a run of hit singles during the 1980s and early 1990s, eventually achieving 19 top ten singles across the Billboard Hot 100, Adult Contemporary, and Mainstream Rock charts.

Their most successful album, Sports, was released in 1983. The album, along with its videos being featured on MTV, catapulted the group to worldwide fame. Their popularity expanded when the song “The Power of Love” was featured in the 1985 film Back to the Future. “The Power of Love” reached number one on the Billboard Hot 100 singles chart and was nominated for the Academy Award for Best Original Song.