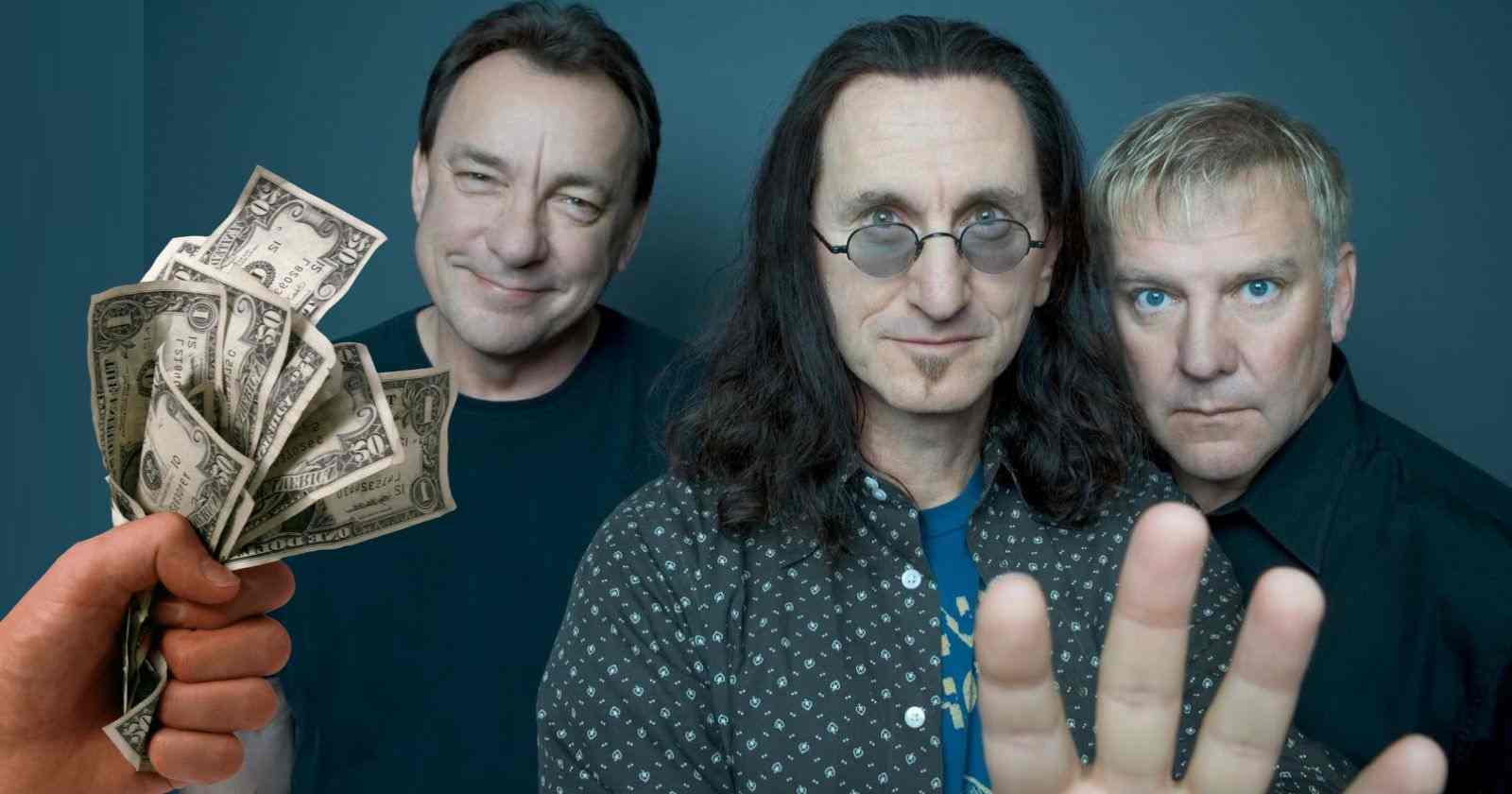 Rush bassist, singer and keyboardist Geddy Lee explained in an interview with Dan Rather back in 2017 how the band divided the money between the members. The musician recalled that their personalities made things easier because they never had any ego-trips.

How Rush divided the money between members according to Geddy Lee:

“I think I was blessed with meeting two people [guitarist Alex Lifeson and drummer Neil Peart] that at their core were considerate people. As far back as I remember, I can’t think of a single ego trip that either of my partners ever went on. We just are blessed with nice personalities.”

“The curse of being Canadian is being nice, right? We always say sorry. So I think that’s helped a lot, frankly, and there’s only three of us, and two against one isn’t fair. So we never gang up on each other. When two of us do gang up on the other one, even if it’s in humor, we always feel a little guilty afterward.”

“And at the core of it, we share a rock-solid friendship. Early on, we would have these discussions, for example, when someone had written a song – say, Alex and I – only two of the three of the members had written a song, and we had to divide the song for publishing credits and things like that.”

“We would get in these conversations about, ‘Well, you wrote that part I wrote this part…’ And it just seemed dumb. So we made a decision very early on that said, ‘Look, the three of us are working on these songs equally, whether the germ of the idea came for one or two, who cares? They’re a product of the three of us so let’s just agree right now that we will split everything a third, a third, a third, and we never have to talk about it again.'”

“And we agreed, and we never ever had to have that discussion again. And I think that was a big weight taken off our shoulders, really. It allowed us to focus on the music and not worry about those other things.”

“Now also, along the way, there have been difficult times. I’m not going to say that it was always sunny and cheery. And before we did our [1976] ‘2112’ album, our ‘Caress of steel’ album was not doing well, and support for us out on the road was drying up.”

“The record company thought, ‘Well, maybe this was a bad investment, these guys are just getting too weird.’ We were sort of faced with maybe we got one more record they’re gonna do for us and we’ll see what happens.”

“So it was difficult but we didn’t lose our sense of humor through it all. We came back by making the ‘2112’ album which ended up being a breakthrough record for us. So it just sort of helped us gird ourselves in a way, and stick together. I think the friendship thing is no small part of it.”