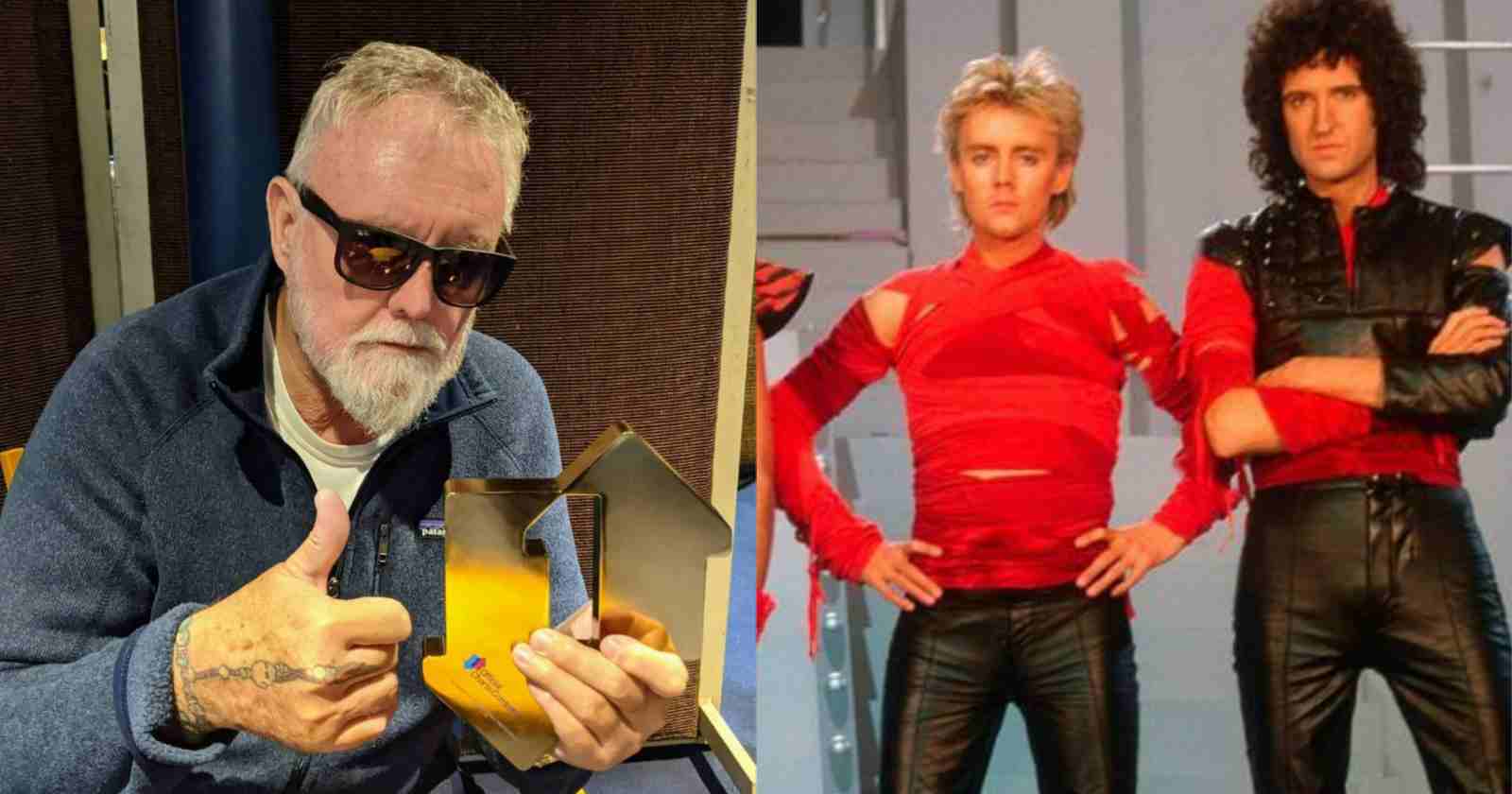 Queen drummer Roger Taylor was the one responsible for the band’s hit “Radio Ga Ga” from the album The Works (1984). The track became one of the band’s most famous songs and reached the first position on the charts in 19 countries at the time. The success made the band play the song at every concert they performed until their last one with Freddie Mercury in 1986.

The famous video of the song that was played constantly on MTV back in the 80s had images of the group mixed with scenes of the classic silent science fiction 1927 movie “Metropolis” directed by the famous Fritz Lang.

In an interview with Modern Drummer in the same year the record was released Roger Taylor revealed his inspiration for the song.

“I liked the title. I wrote the lyrics afterward. It happened in that order, which is a bit strange. The song is a bit mixed up as far as what I wanted to say. It deals with how important radio used to be. Historically speaking, before television, and how important it was to me as a kid.”

“It was the first place I heard rock ‘n’ roll. I used to hear a lot of Doris Day. But a few times each day, I’d also hear a Bill Haley record or an Elvis Presley song. Today it seems that video, the visual side of rock ‘n’ roll, has become more important than the music itself. Too much so, really. I mean, music is supposed to be an experience for the ears more than the eyes.”

In the same interview, Taylor said that it was wrong that songwriters at the time were writing tracks with the videos in mind.

Besides “Radio Ga Ga”, the 1984 album “The Works” also had many other famous Queen tracks like “It’s a Hard Life”, “I Want to Break Free” and “Hammer to Fall”. Even though the album failed to reach number 1 on the charts it spent 94 weeks on the UK Albums Chart, the longest time for a Queen album.

6 million copies of the record were sold worldwide. A small number compared to the career of the band, that has an estimated amount of 170 million to 300 million records sold. Queen was inducted into the Rock and Roll Hall Of Fame back in 2001 by Dave Grohl and Taylor Hawkins.