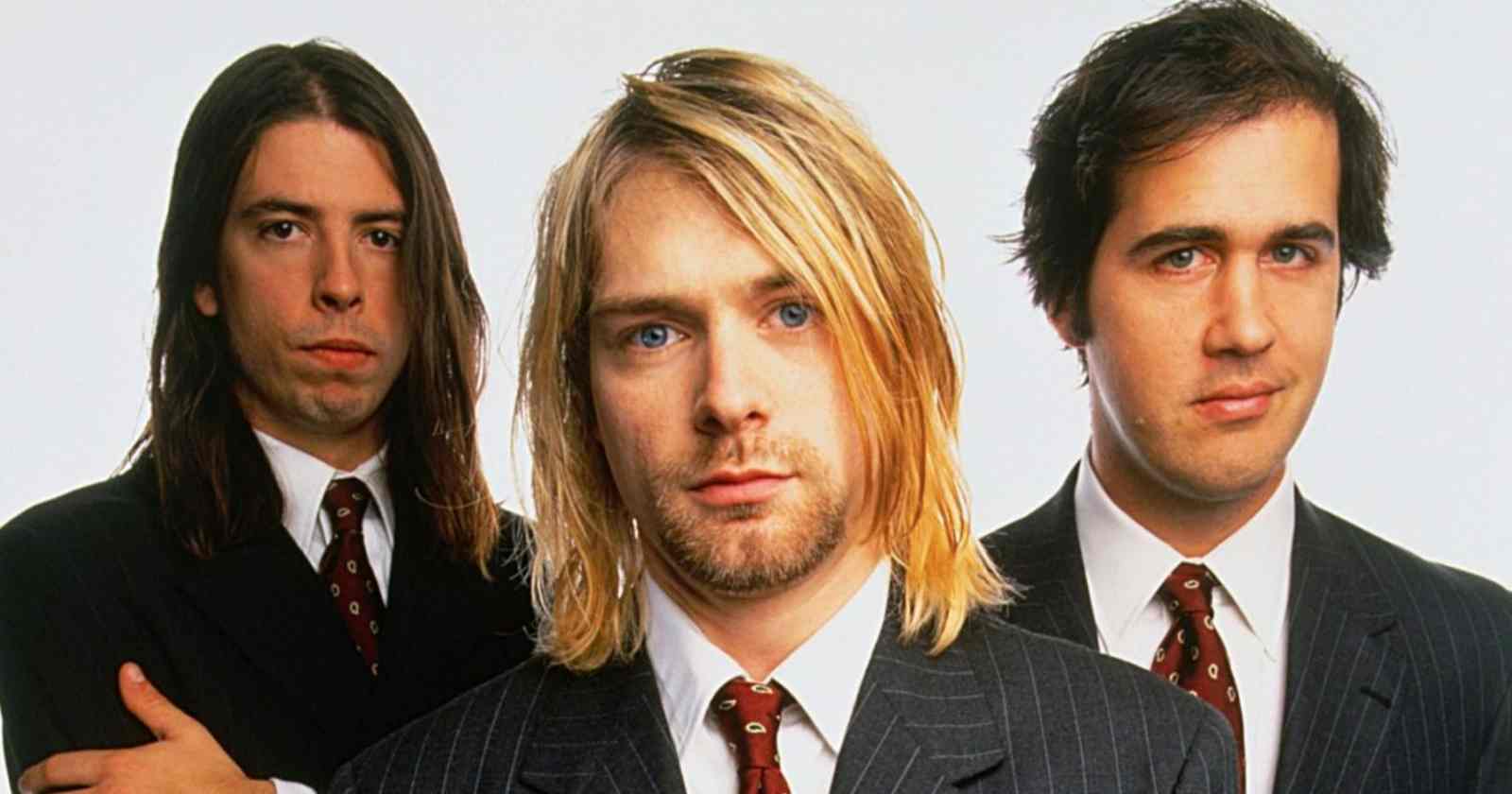 Formed in Aberdeen, Washington back in 1987 by Kurt Cobain and Krist Novoselic, Nirvana achieved the superstar status and changed Rock music after the released of their most famous album “Nevermind” (1991), one year after drummer Dave Grohl joined the group. The commercial success of the record made the record companies pay more attention and drive more money the Grunge bands. That eventually made the Heavy Metal bands of the 80s be treated as the past.

“Smells Like Teen Spirit” was the main hit of the album and in an interview with Rolling Stone back in 1993, one year before his death, Kurt Cobain explained how he compose the song.

“We’d been practicing for about three months. We were waiting to sign to DGC. Dave and I were living in Olympia (Wash), and Krist  was living in Tacoma [Wash.]. We were driving up to Tacoma every night for practice, trying to write songs.”

“I was trying to write the ultimate pop song. So I was basically trying to rip off the Pixies. I have to admit it [smiles]. When I heard the Pixies for the first time, I connected with that band so heavily I should have been in that band. Or at least in a Pixies cover band. We used their sense of dynamics, being soft and quiet and then loud and hard. ‘Teen Spirit’ was such a clichéd riff. It was so close to a Boston riff or ‘Louie, Louie’.”

“When I came up with the guitar part, Krist looked at me and said, ‘That is so ridiculous.’ I made the band play it for an hour and a half.”

During the same interview he also explained the line “Here we are now, entertain us” that according to him was something he used to say when he walked into a party and he wanted to break the ice in the room.

Regarded as the most famous Grunge album, “Nevermind” changed the sound of Rock and Roll music. It cleaned all the excesses of the instruments and took the music back to the basics. Just like Punk Rock did on a certain level back in the 70s. It is one of the best-selling albums of all time with an estimated amount of 30 million copies sold worldwide.

Back in 2004 it was added to the National Recording Registry for being “culturally, historically, or aesthetically important”.