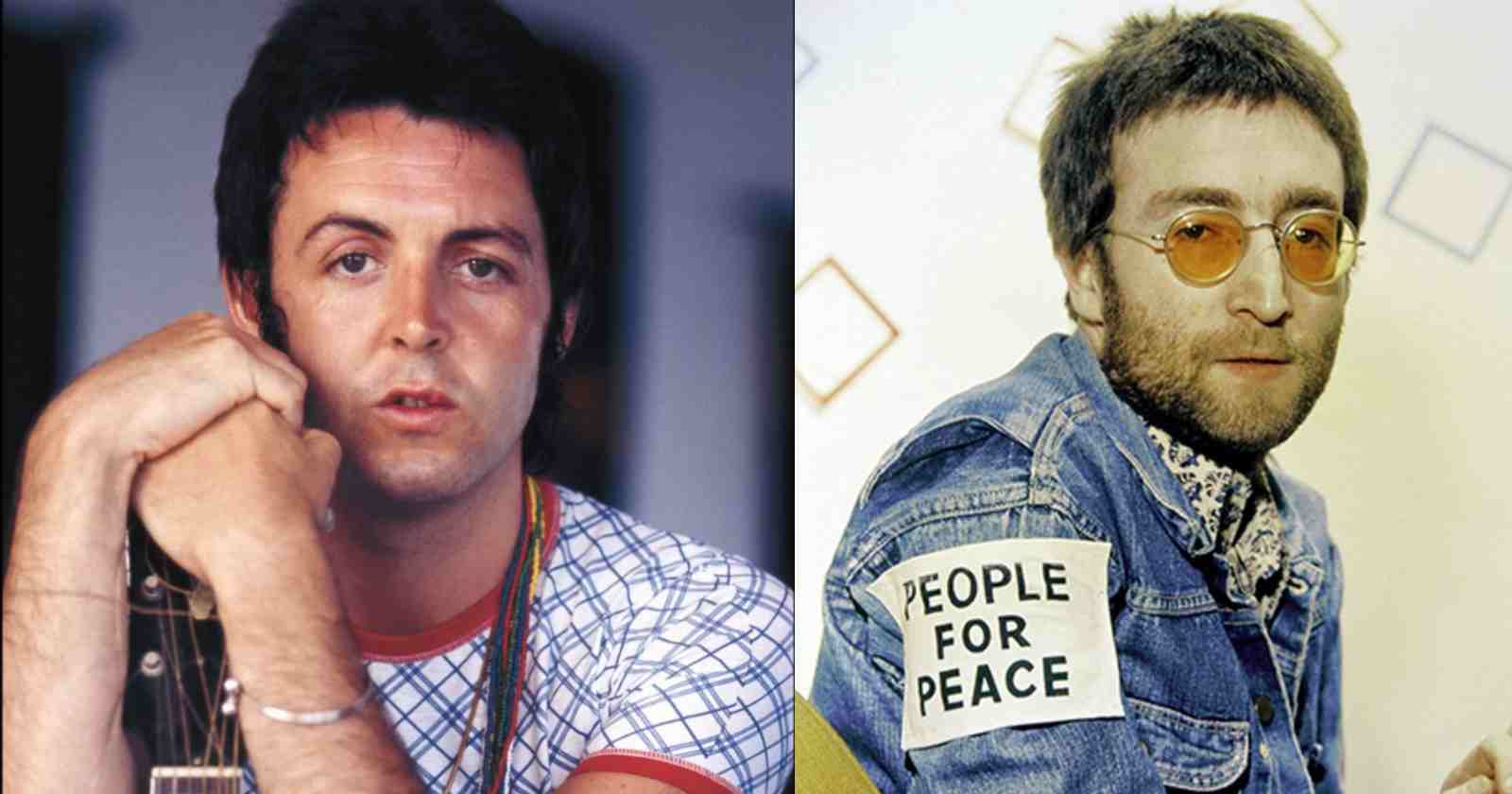 The story of how The Beatles ended has many sides and points of views and at the time many fans pointed their fingers to Paul McCartney since he was the first one to say that the band would split. But as he revealed over the decades it was John Lennon that said he would leave the group and it was a very difficult moment for Paul, George and Ringo.

Lennon’s announcement happened not long before they were making their final album “Let It Be” released in 1970 and produced by Phil Spector.

In 1984, 14 years after the end of the band and four after John Lennon’s death, Paul McCartney recalled in an interview with Playboy magazine how Lennon told them he was leaving. “As far as I was concerned, yeah, I would have liked the Beatles never to have broken up. I wanted to get us back on the road doing small places, then move up to our previous form and then go and play. Just make music, and whatever else there was would be secondary. But it was John who didn’t want to. He had told Allen Klein the new manager he and Yoko had picked late one night that he didn’t want to continue.”

Paul’s late wife Linda McCartney was also part of the interview and chimed in saying that Lennon first told he was leaving to The Beatles manager Allen Klein and the manager told him to keep it quiet until he signed his solo deal with Capitol Records. Paul continued recalling “So it was the very next morning that I was trying to say, ‘Let’s get back together, guys, and play the small clubs.’ And that’s when John said…'” (Linda chimed in saying ‘His exact words were, ‘I think you’re daft).'” And then Paul continued: “And he (Lennon) said, ‘I wasn’t going to tell you until after I signed the Capitol thing, but I’m leaving the group.’ And that was really it. The cat amongst the pigeons.”

“We weren’t going to say anything about it for months, for business reasons. But the really hurtful thing to me was that John was really not going to tell us. I think he was heavily under the influence of Allen Klein. And Klein, so I heard, had said to John… the first time anyone had said it… ‘What does Yoko want?’ So since Yoko liked Klein because he was for giving Yoko anything she wanted, he was the man for John. That’s my theory on how it happened.”

The musician also recalled that “two or three” months later he was working on his solo album and when he answered questions for the press he revealed that the band would split. Paul, Ringo, George and John started successful solo careers right after the end of the band, relasing classic albums especially in the 70s.

Besides being inducted into the Rock and Roll Hall Of Fame as members of The Beatles, all the four musicians were also inducted as solo acts over the decades.