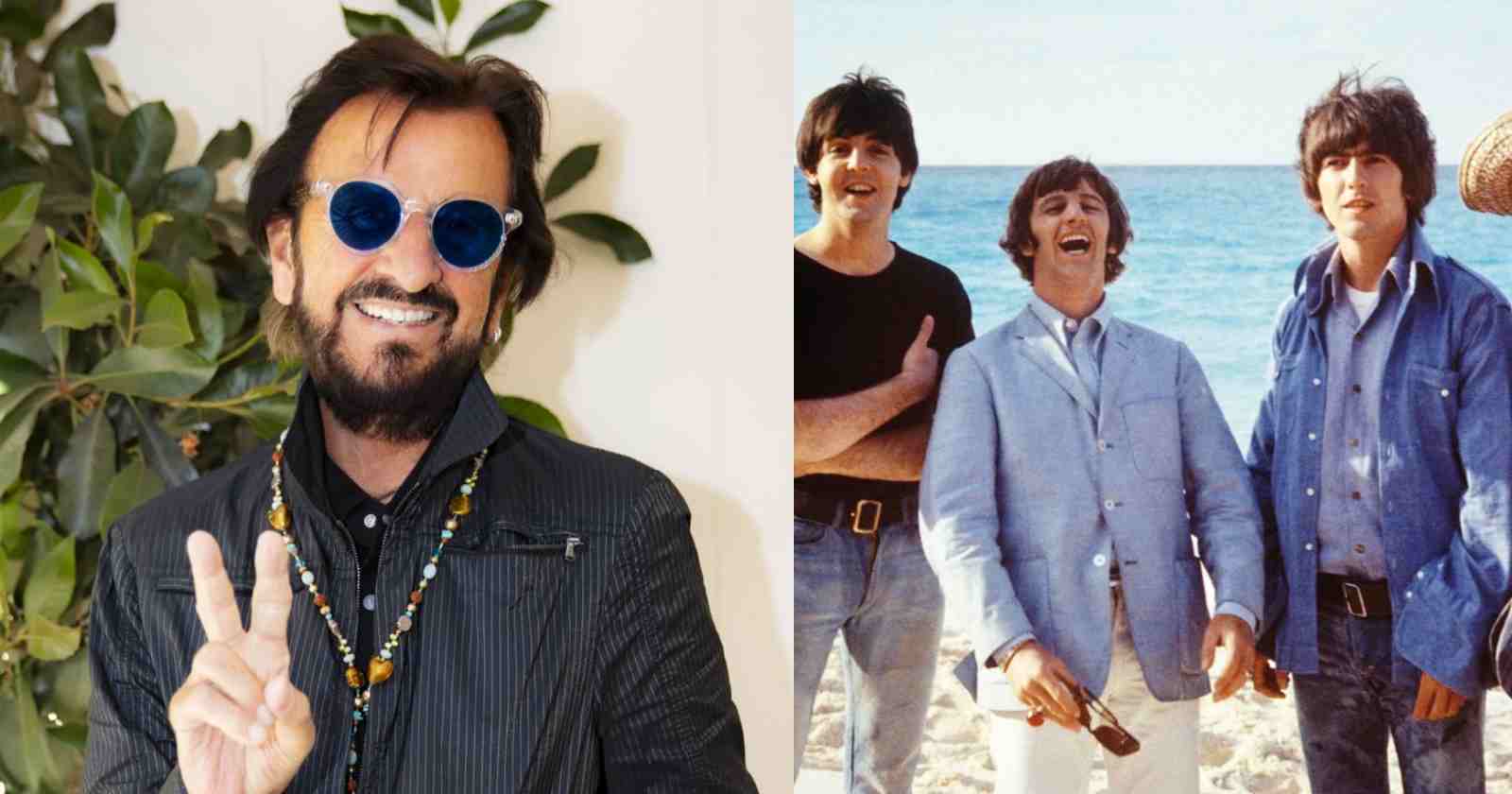 Formed in Liverpool back in 1960, The Beatles created a real musical revolution that echoed around the world, shaping what the modern music would become. The drummer Ringo Starr would join the band in 1962, two years after they started to play in clubs and one year before they recorded their debut album “Please Please Me” (1963).

One of the most important elements of the band’s sound, Starr helped the band to create classic albums that would made them become the best-selling group in history with an estimated amount of more than 600 million records sold worldwide. Over the decades he was often asked which was his favorite Beatles song of all time. But from time to time he gave a different answer. Rock and Roll Garage selected 3 songs that the musician picked as his favorite song from the group and what he said about them.

The 3 Beatles songs that Ringo Starr chose as his favorites

Even though it is hard for Beatles fans to pick one favorite song from their successful catalogue, Ringo chose “Come Together” in an interview with Stephen Colbert back in 2021. The musician explained why he likes the track so much, saying (Transcribed by Rock and Roll Garage) : “‘Come Together’. There is lots of other favorites but if you want one ‘Come Together’ can’t be bad. I just think it worked perfectly with the band, the song and John being John. I love that moment,” Ringo said.

Credited to Lennon and McCartney, it was first released as single in 1969, the track was included on the Beatles “Abbey Road” album in the same year. At the the time the song reached the top of the charts in the United States and peaked at number 4 in the United Kingdom. Aerosmith did a very successful version of the track in 1978.

In an interview with Dave Stewart on his show “Off The Record” (Transcribed by Rock and Roll Garage) back in 2008, Ringo said he always used to say “Rain” but he then picked “Why Don’t We Do It in the Road?”. The drummer explained his decision, saying: “Being on so many that is always a difficult question. I mean there’s several reasons for liking each one, really. I’ve always said ‘Rain’, because then it just got out of the way. It is one of my favorites and the drumming is one of my favorites.”

“What I did on that record I always felt different to what I have played before. But you know, I love ‘Why Don’t We Do It in the Road?”. That was just Paul and I on the original track. We were waiting for John to do something. We just went next door and did it,” Ringo Starr said.

Another song released on the Beatles “White Album” (1968) album, “Why Don’t We Do It in the Road?” is credited to Lennon and McCartney, even though Ringo helped to do the basic track.

One of the songs that Ringo Starr said most of the times that was his favorite Beatles song, “Rain” was first released as single in 1966. Written by John Lennon and Paul McCartney, the track was recorded during the “Revolver” sessions, even though it wasn’t a part of the album.

Starr told Parade back in 2019 that the track was his favorite, saying: “There are too many. I like to say ‘Rain’.”

In an interview for the book “Beatles: Off The Record” (1984), the musician explained why he loves his work in the track, saying: “My favourite piece of me is what I did on ‘Rain.’ I think I just played amazing. I was into the snare and hi-hat. So I think it was the first time I used the trick of starting a break by hitting the hi-hat first instead of going directly to a drum off the hi-hat.”

“I think it’s the best out of all the records I’ve ever made. ‘Rain’ blows me away. It’s out in left field. I know me and I know my playing… and then there’s ‘Rain’,” Ringo Starr said.