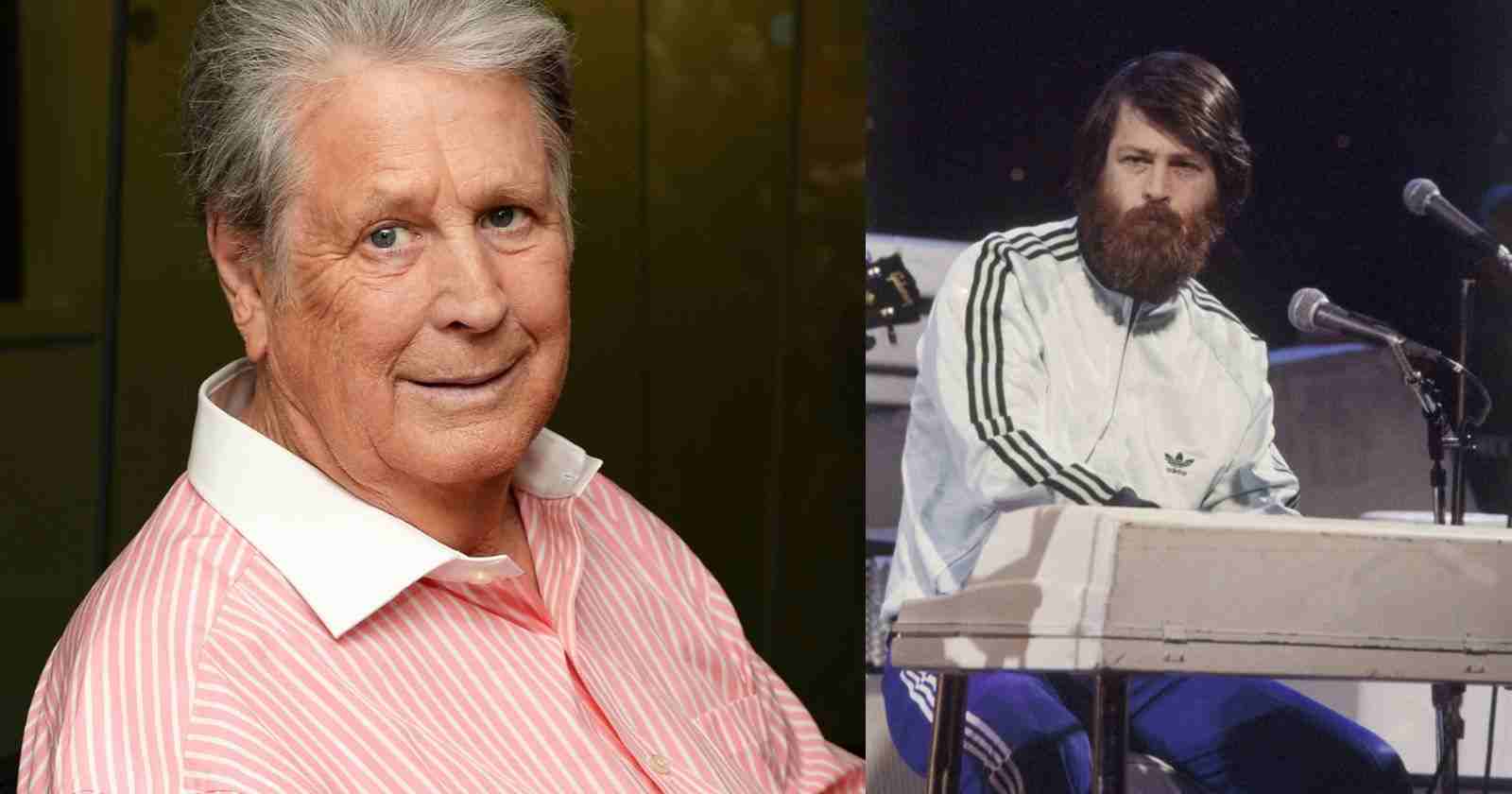 The Beach Boys are one of the most important rock bands of all time that was created in Hawthorne, California in 1961. Under Brian Wilson’s direction, they often incorporated classical or jazz elements and unconventional recording techniques in innovative ways. Considered one of the best musicians of all time, Brian Wilson lives with Schizoaffective disorder that is a mental health disorder that is marked by a combination of schizophrenia symptoms, such as hallucinations or delusions, and mood disorder symptoms, such as depression or mania.

In an interview with Ability Magazine back in 2006, Brian Wilson explained his struggle against the disease.

“Well, for the past 40 years I’ve had auditory hallucinations in my head, all day every day, and I can’t get them out. Every few minutes the voices say something derogatory to me, which discourages me a little bit, but I have to be strong enough to say to them, “Hey, would you quit stalking me? F*** off! Don’t talk to me—leave me alone!” I have to say these types of things all day long. It’s like a fight.”

Do you think the voices were part of what made it difficult for you to go on stage for many years?

“Yes, because when I was on stage I could hear voices telling me negative things about myself. Even today, when I sing I have to force myself not listen to them. But when the concert is over, the voices come back.”

How old were you when the voices started?

So you were already a successful musician when they started.

“Right. I believe they started picking on me because they are jealous. The voices in my head are jealous of me.”

How long did it take after they started before you really understood what was going on?

“Oh, I knew right from the start something was wrong. I’d taken some psychedelic drugs, and then about a week after that I started hearing voices, and they’ve never stopped. For a long time I thought to myself, “Oh, I can’t deal with this.” But I learned to deal with it anyway.”

When did you start getting treatment?

“Not until I was about 40, believe it or not. A lot of times people don’t get help as early as they should.”

Has treatment made your life easier?

“A little bit. It has made my symptoms bearable so I don’t have to go screaming down the street yelling, “Leave me alone, leave me alone,” and that kind of thing.”

Does anything else accompany the voices?

“Yes, I get intense fear, too. It comes and goes. You get the feeling and it goes away.”

Do you remember any of the intense fears you’ve had?

“No, not really—they are so bad that I’ve blocked them out. I try very hard not to remember them. But I do know they’ve raised my stress level and made me feel depressed a lot. I have to take medication to treat the depression.”

“Well my depression goes pretty low, pretty deep. I get depressed to the point where I can’t do anything—I can’t even write songs, which is my passion.”

Is there anything that brings it on? Anything that seems to make the depression hit harder?

“Now I get it mostly in the afternoon. I dread the derogatory voices I hear during the afternoon. They say things like, “You are going to die soon,” and I have to deal with those negative thoughts. But it’s not as bad as it used to be. When I’m on stage,”

“I try to combat the voices by singing really loud. When I’m not on stage, I play my instruments all day, making music for people. Also, I kiss my wife and kiss my kids. I try to use love as much as possible.”

Have you ever gotten so overwhelmed by the voices and the depression that you’ve felt you didn’t even want to be alive anymore?

“Yes, I have, but my friends constantly assure me I’m going to be okay, that they’re on my side and they’re my allies. They tell me they are my guardian angels and they will help me through it.”

Some people who have a condition with voices or depression worry that if they take medication for it, the treatment will dull them creatively.

“Well, it does dull you a little bit at first, but once you get used to it, it doesn’t bother your creative process.”

Do you feel that you are able to produce more creatively because you have some relief from your symptoms?

“Absolutely. I used to go for long periods without being able to do anything, but now I play every day. And finishing the album SMiLE two years ago was my biggest accomplishment ever.”