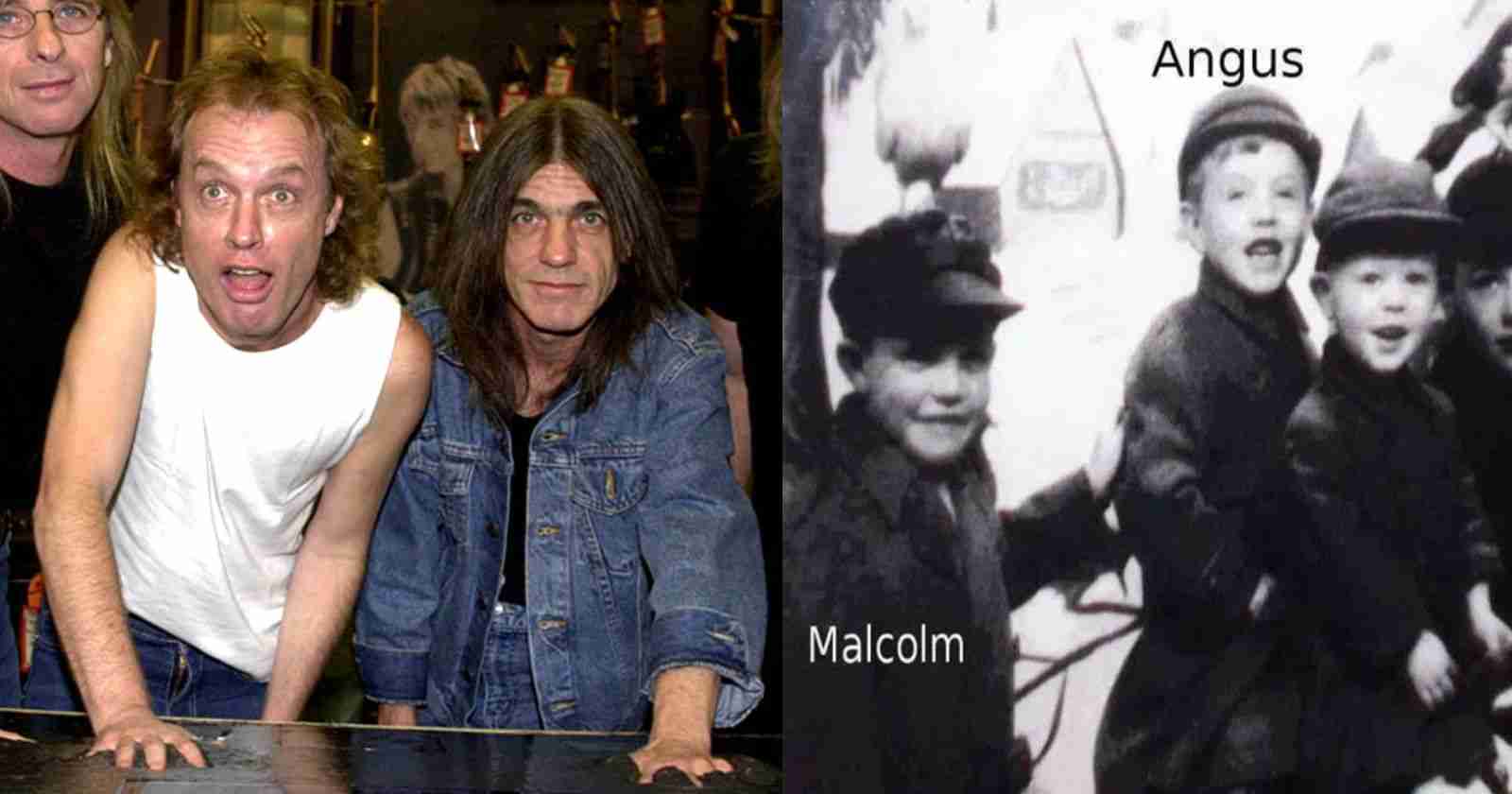 The legendary AC/DC  guitarist Malcolm Young is considered one of the best of all time and unfortunately died in 2017. Back in 2003 he talked with Billboard about how he and his brother Angus learned to play the guitar when they were young.

Malcolm Young said about how he and Angus learned to play the guitar:

You had an older brother, George, who became a rock star with the Easybeats (“Friday on My Mind,” “Good Times”) as well as your first co-producer. What kind of impact did that have on you as fledgling musicians?

“He could show you a couple of chords — the other brothers as well. Everyone played a bit of guitar in our family. The Beatles had come along, and I think that really inspired George. When we immigrated to Australia from Glasgow, we were staying in a hostel for immigrants for three or four weeks and he put a band together with other guys there.”

“We never really listened cause they’d just go off and practice. It wasn’t until they made a record and he came home with it, and the next thing you know it was No. 1 Australia and we thought “Jeez, how did this happen?” Malcolm Young said.

Did you already have musical aspirations of your own when that happened?

“Me and Angus were playing guitar already, even before we left Glasgow. We were playing because all the brothers played guitar; that was the thing you did. But you certainly got the idea in our heads, by (George) doing well with his band, you sort of quietly dreamed about it, that you could do it too, one day.”

Should we extrapolate from your subsequent work in AC/DC that you and Angus were the loudest of the brothers?

“[Laughs] Yeah, I guess so. We were playing guitar before the Beatles, actually, picking up on things like surf instrumental tunes and things like that, doing them with the open strings because our fingers weren’t big enough (to create) the pressure so you could get a big sound out of these big old acoustic guitars, cheap ones. We used to just fudge around, find the notes. It was from doing that we picked up the kind of heavy thing that became our sound.”

“We spent a lot of time playing guitar. Me and Angus are pretty small; You can drink in Australia at 17 in the bars, and most of our friends got tall and looked 17 and were in the bars when they were 15. Me and Angus couldn’t make it, though. They knew we weren’t 18, so we spent a lot of time from 15 to 18 in the bedroom playing guitar. You just did it every day. You learned to talk and walk and play guitar,” Malcolm Young said.

Did your sister do anything musically?

“My sister never played, but she likes good music — all the family does. She just kept the peace, if you know what I mean, in amongst all the brothers. If she shouted, everyone shut up. No one would touch my sister, the respect she had,” Malcolm Young said.