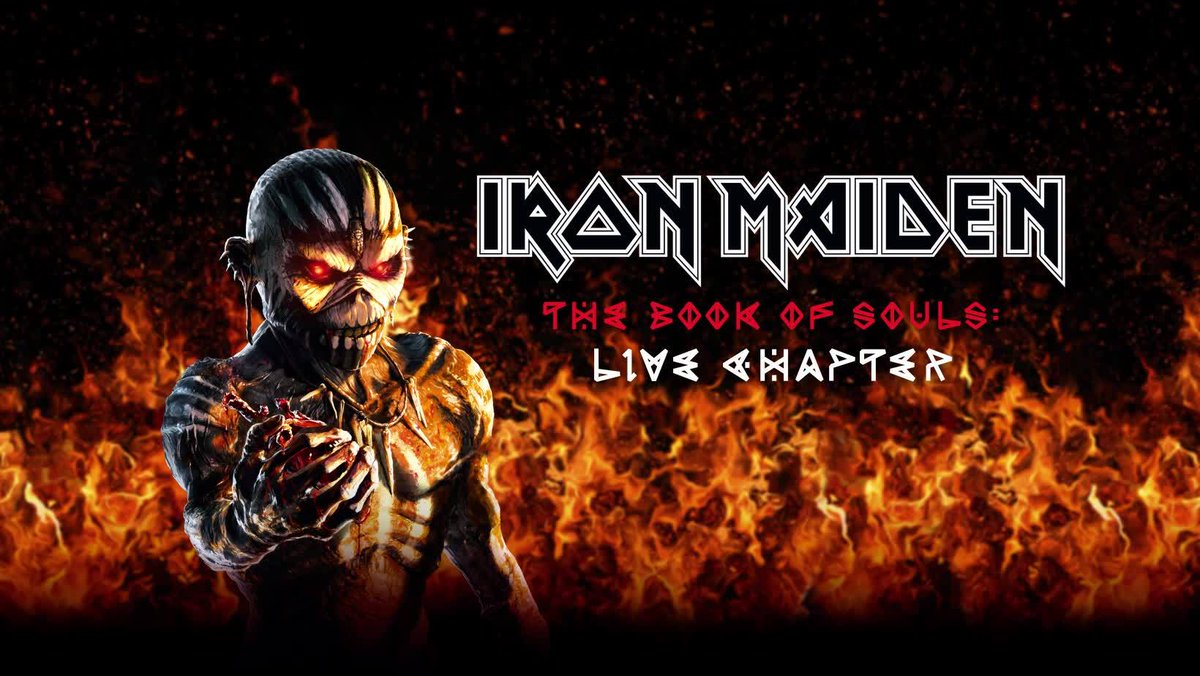 Iron Maiden released The Book Of Souls: Live Chapter, a live album with the record of several shows of the band around the world.

The work features 15 tracks recorded in various parts of the world.

Produced by Tony Newton and Iron Maiden founder member and bass player Steve Harris, the album is based on this year’s set list and is a faithful record of the epic show, including six songs from ‘The Book Of Souls’, the band’s most recent studio album, along with many other classics and fan favourites.

“We spent a huge amount of time working on this as I wanted to get it as close to the Maiden live experience as I possibly could and to represent our fans from different parts of the world. This meant listening to literally hours upon hours of tapes from every show, to select material and construct a sound that would run consistently across the whole album and capture the excitement of a new country like El Salvador alongside such regular favourites as Donington or Wacken”, said Steve Harris.