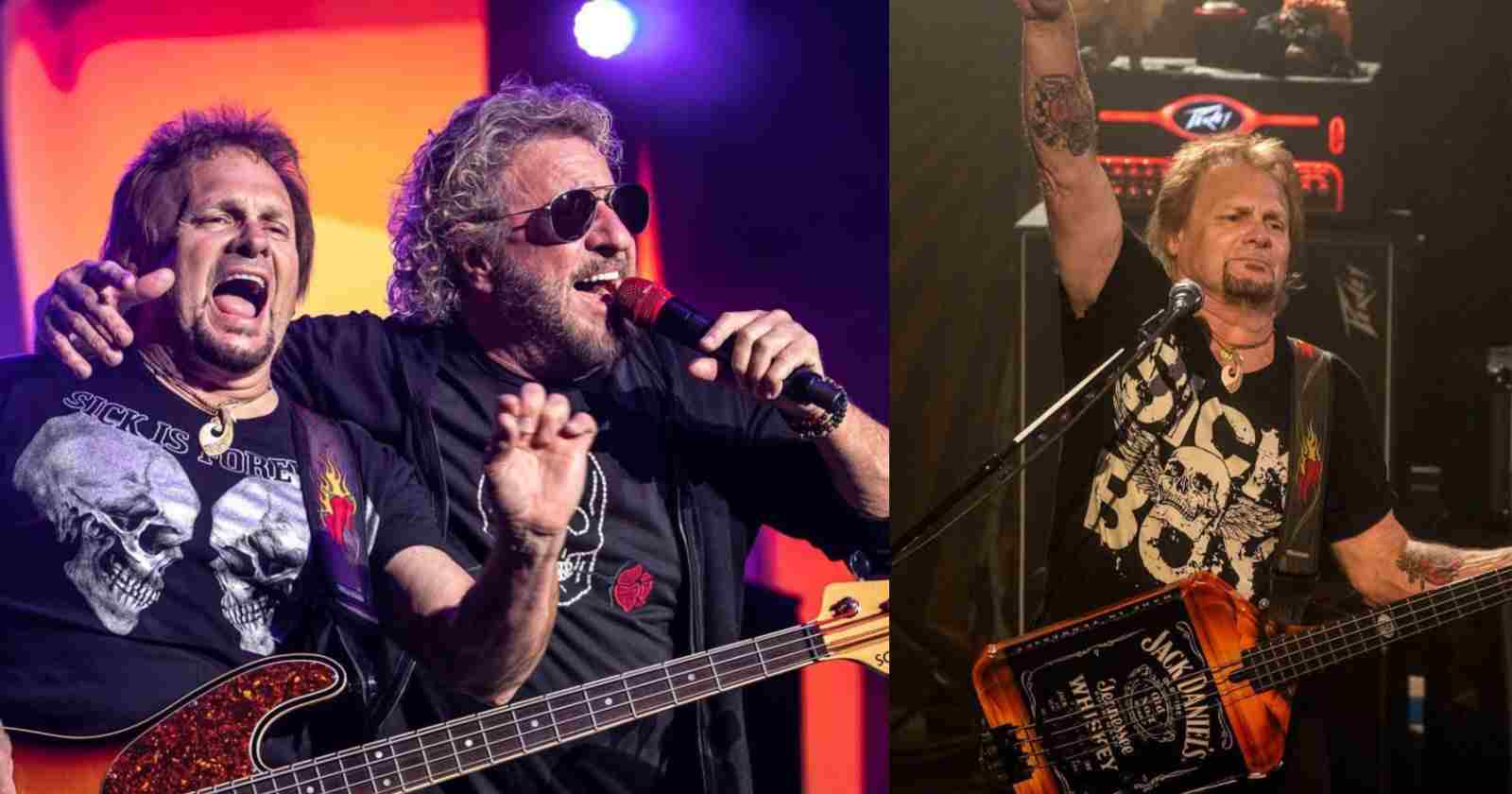 The singer and guitarist Sammy Hagar said in an interview with Guitar World that in his opinion, his bandmate, the bassist Michael Anthony plays better now than during the time he was a member of Van Halen. The musician explained that Mike was in the band with Eddie Van Halen there was not so much space for him to show what he could do with the bass guitar.

“In Van Halen, Eddie was so busy with the way he played guitar that there wasn’t much room for Mikey to do anything. Eddie played lead, rhythm, melody. In some ways, the bass line all at once because he was just a master.”

“So, Mikey rarely got to stretch out. The truth is that he’s up there with John Paul Jones, John Entwistle, Geddy Lee, and Jack Bruce. But he never got to show it with Van Halen. But now, we’ve got Mikey off the leash. So we get more from him than we ever got when he was in Van Halen,” Sammy Hagar said.