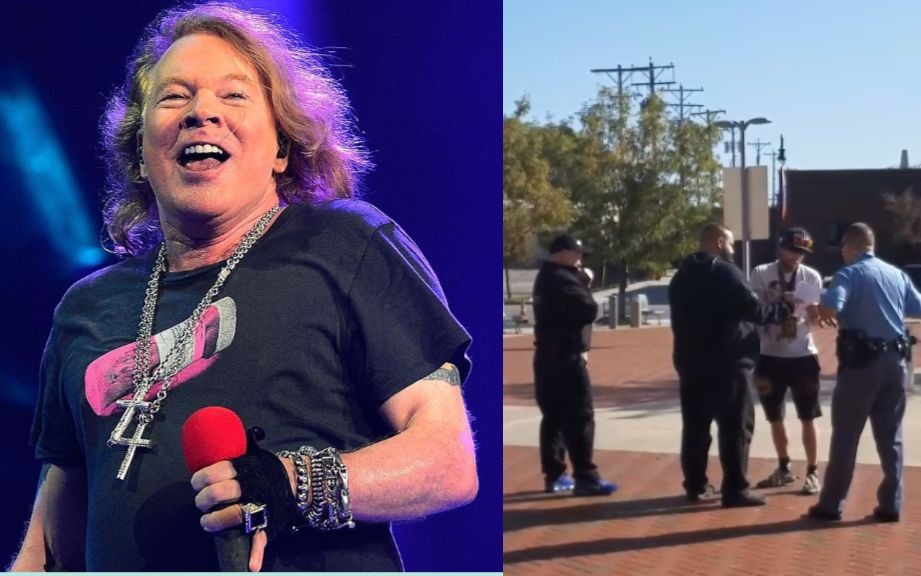 Rick Dunsford is a fan of Guns N ‘Roses who, like all fans, wanted to watch the band concert, and for that he went to the Intrust Bank Arena in Wichita on the night October 7, in what would be the 33rd time he would watch the group. But it wasn’t quite what he expected.