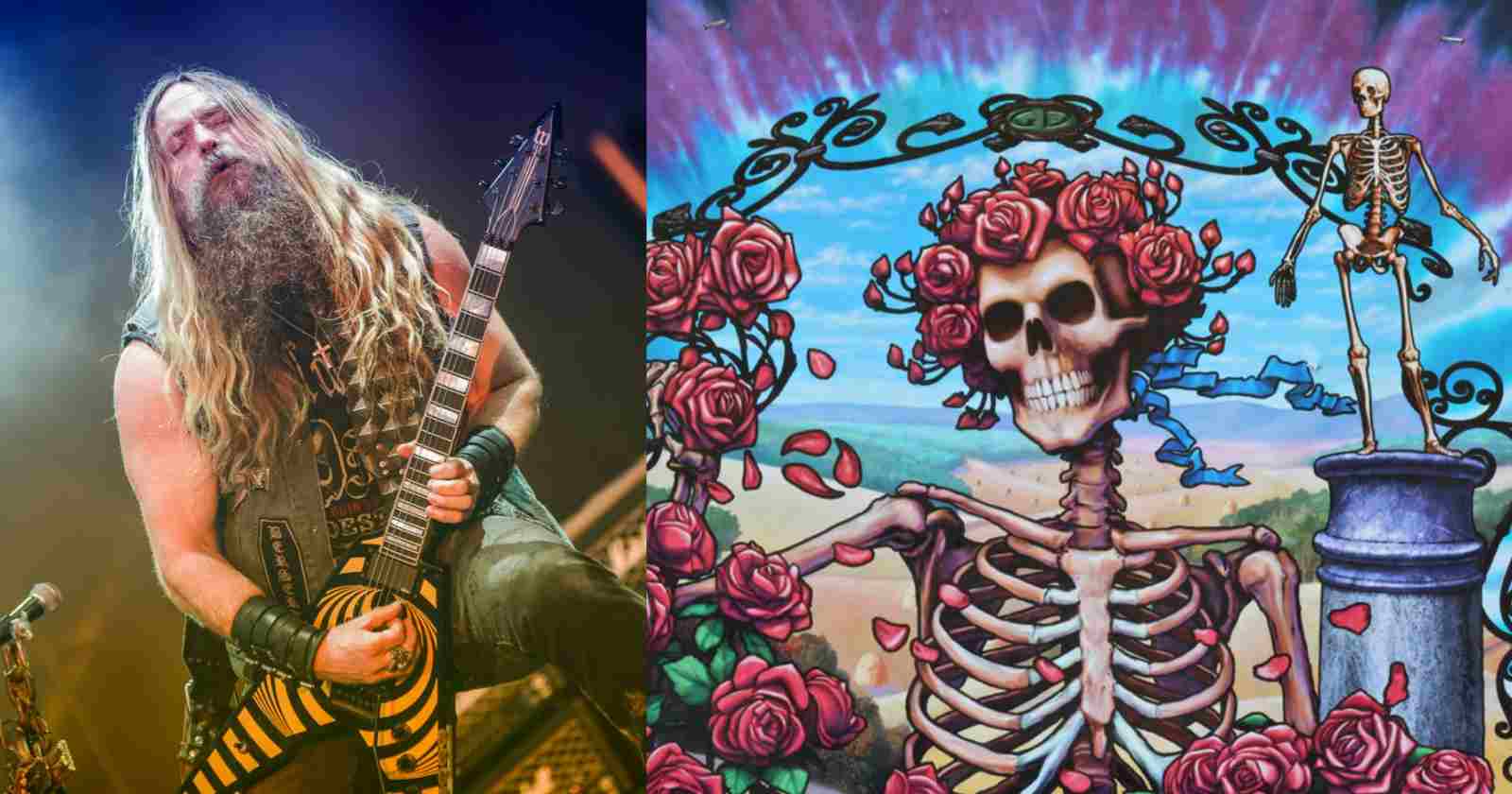 Ozzy Osbourne guitarist Zakk Wylde (Also from Black Label Society) gave his opinion on The Grateful Dead when asked if the was ever into guitarist Jerry Garcia in an interview with Let There Be Talk (Via UG). The musician praised the whole community created by the San Francisco band.

“My buddy that I grew up with, Scotty, his older brothers were all huge Deadheads and stuff like that. The amazing thing with the Dead is what they created, it’s bigger than the music, it’s just this living, breathing thing. That’s where you gotta give props to the Dead.”

“You don’t have to be a fan of the music, or you’re just, ‘I know, I don’t mind a couple of songs here and there,’ but it’s just that empire that they created. It’s a community, it really brings people together. It’s bigger than a band, which is a great thing.”