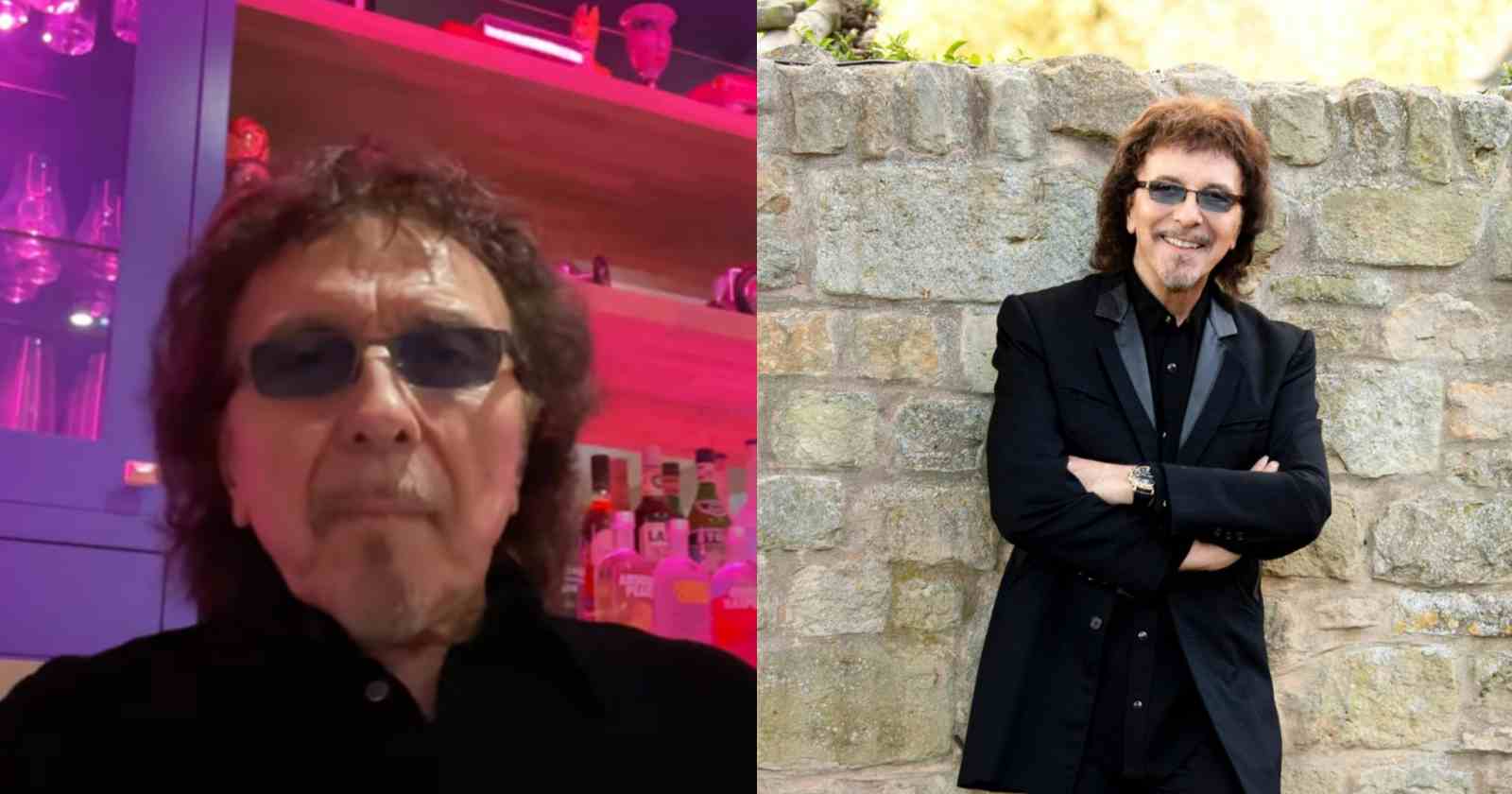 The legendary Black Sabbath co-founder and guitarist Tony Iommi revealed in a video made to wish his fans a happy new year, that he will do a new studio album. The musician also said that the Sabbath albums with Cozy Powell and Tony Martin will be reissued this year.

Guitarist Tony Iommi reveals he will do a new studio album

(Transcribed by Blabbermouth) “It’s been a good year for me, 2022, in parts anyway. I’ve been writing and recording. I’m having a new studio built, which I’m really pleased about. Well, actually, the studio is built, and it’s almost ready to go; I’m just waiting for some equipment.”

“Because of the war [in Ukraine], it’s sort of stopped some of the parts coming through. But we’re almost there. In another couple of weeks, I think I’ll be ready to go in and start work in there, which I’m really looking forward to — writing another album.”

About the Tony Martin albums being reissued, he said:

“[In 2023], of course, we’re gonna have the Tony Martin box set and Cozy Powell and Neil Murray. And I’m looking forward to that, because a lot of people have asked about that, which is great. They wanted to see when it’s coming out, when it’s coming out.”

“And we’ve done ’em in succession, really, with these albums. You can’t just bring everything out together; it has to come out in [the right] times. So we’ve had all the original Sabbath stuff come out, box sets, and then we’ve got the Ronnie [James Dio] stuff.”

“And then the next thing will be the Tony Martin and then my solo stuff. So it’s gonna be busy again. But it’s great. And it’s nice to be doing the interviews and talking about what we did and all the rest of stuff,” Tony Iommi said.