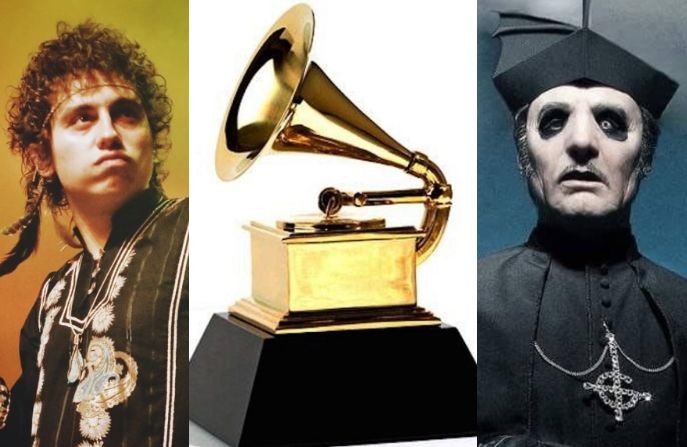 The list of nominees for the 2019 Grammy was announced on Friday (7) by the National Academy of Recording Arts and Sciences, the Recording Academy. The awards will take place on February 10, 2019, at an event in the United States.

In the categories of rock and metal, names like Greta Van Fleet, Ghost, Alice In Chains, Arctic Monkeys, Halestorm and Chris Cornell, among others, are in the competition for prizes such as Best Rock Performance, Best Rock Music and Best Album rock. Already in the only category dedicated to heavy metal, Best Metal Performance, there are names like Trivium, Underoath and High On Fire.

The only rock name to be nominated in the major categories was Greta Van Fleet. The band competes for the Breakthrough Artist Award with Luke Combs, Chloe X Halle, H.E.R., Dua Lipa, Margo Price, Bebe Rexha and Jorja Smith.

See below for nominations for rock and metal-related categories as well as the list of artists competing for the revelation prize.

Between the Buried and Me, “Condemned to the Gallows”
Deafheaven, “Honeycomb”
High on Fire, “Electric Messiah”
Trivium, “Betrayer”
Underoath, “On My Teeth”

In major categories, names like Lady Gaga, Post Malone, Kendrick Lamar, Childish Gambino and Drake are among the nominees. The full list can be checked on the Grammy site.

For the first time, the top Grammy categories will have eight nominees, instead of five. The idea is to contemplate greater diversity in their nominees. The other categories will continue to have the same number as before.