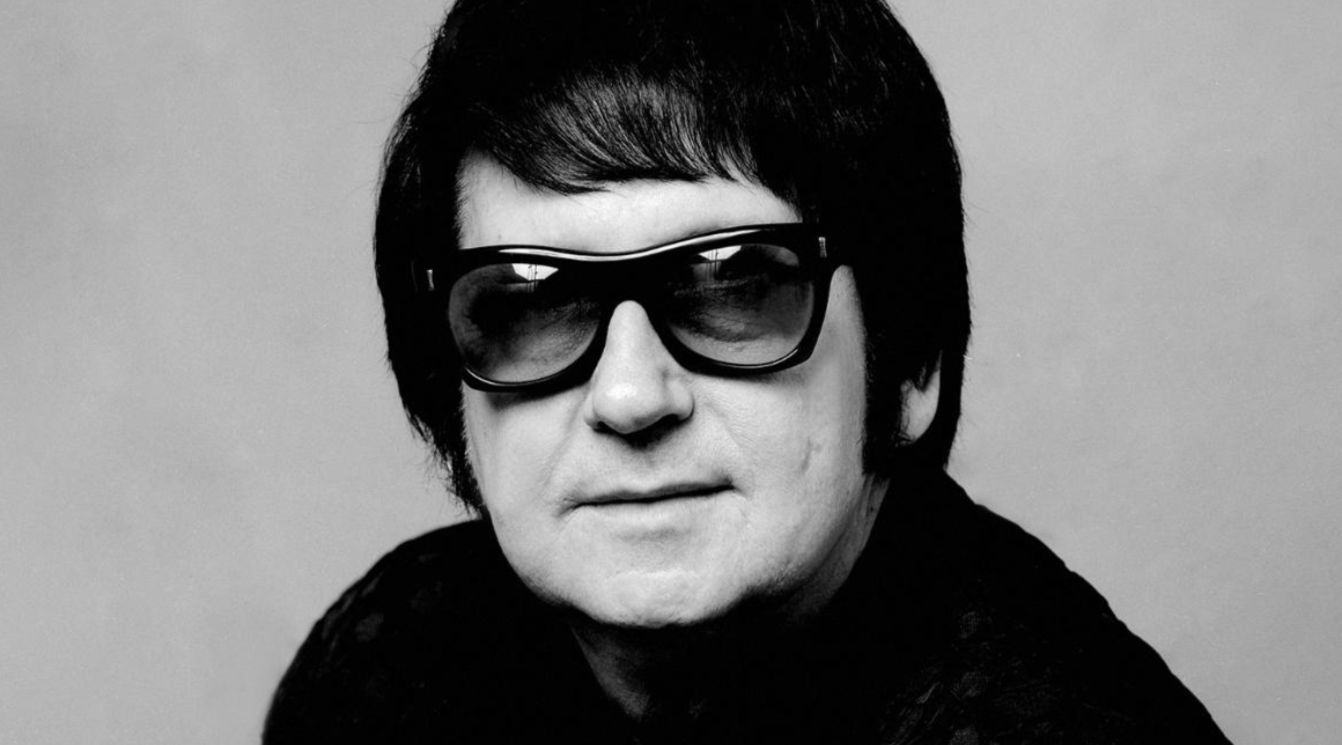 “I Drove All Night” is a song written and composed by American songwriters Billy Steinberg and Tom Kelly and made famous by American singer Cyndi Lauper. The song was originally intended for Roy Orbison, who recorded it in 1987, the year before his death, but his version was not released until 1992, after Lauper’s version became a top 10 hit on both sides of the Atlantic in 1989.

Jeff Lynne sampled Roy Orbison’s 1987 recordings for the 1992 posthumous album King of Hearts, of which “I Drove All Night” was one of the tracks. However, Orbison’s version of the song first appeared on the 1991 compilation album Nintendo:

White Knuckle Scorin’. It was released as a single in 1992. The song was a significant hit in the United Kingdom, reaching number 7 on the UK Singles Chart, matching the peak position of Lauper’s version three years earlier. King of Hearts and “I Drove All Night” were generally well received in the United States, returning Orbison to the Billboard charts and receiving a Grammy Award.

A music video featuring Jason Priestley and Jennifer Connelly was also made for the single. The song is featured in the film Paperback Hero starring Hugh Jackman.

King of Hearts is a posthumous album of Roy Orbison songs put together from master sessions and demos by Jeff Lynne for Virgin Records, and Orbison’s 23rd album overall. According to the official Roy Orbison discography by Marcel Riesco, the collection was originally released in October 1992 on CD, music cassette, and LP.