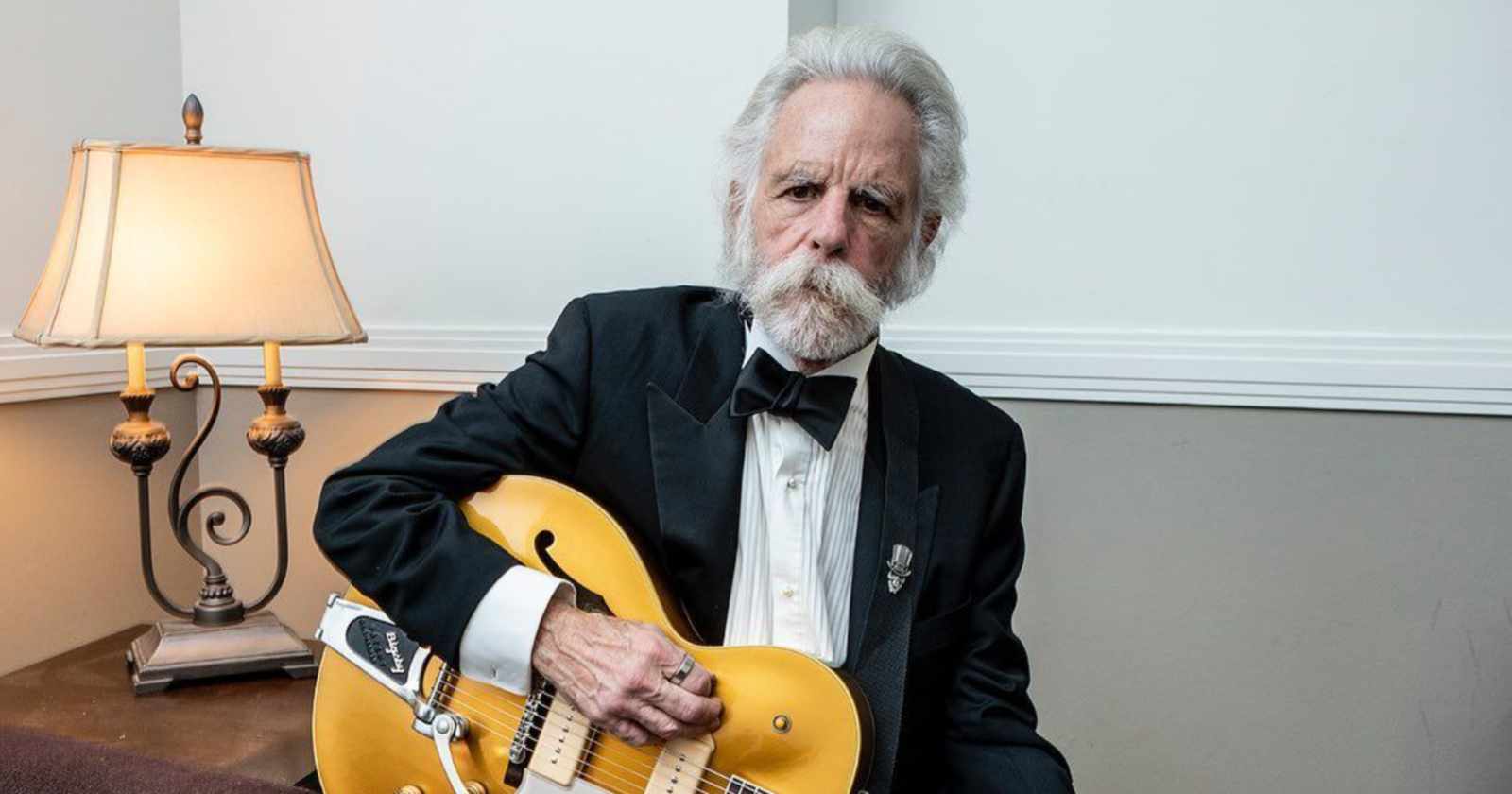 During the last 7 years, the classic Grateful Dead guitarist and singer Bob Weir toured with Dead & Company, band formed in 2015 by the former members of the Dead and guitarist John Mayer, the singer. But he also played live with his own band, Bob Weir & The Wolf Bros and he announced new 2023 tour dates for February and March.

The concerts will happen months before the farewell tour dates of Dead & Company that decided to end their activities next year.

Bob Weir & The Wolf Bros toured in 2022 and their last concert happened back on November 5 in Denver, Colorado and the setlist for the concerts of 2023 might be really similar to that one.
Continue Reading
You may also like...
Related Topics:bob weir, CLASSIC ROCK, Featured, grateful dead, news