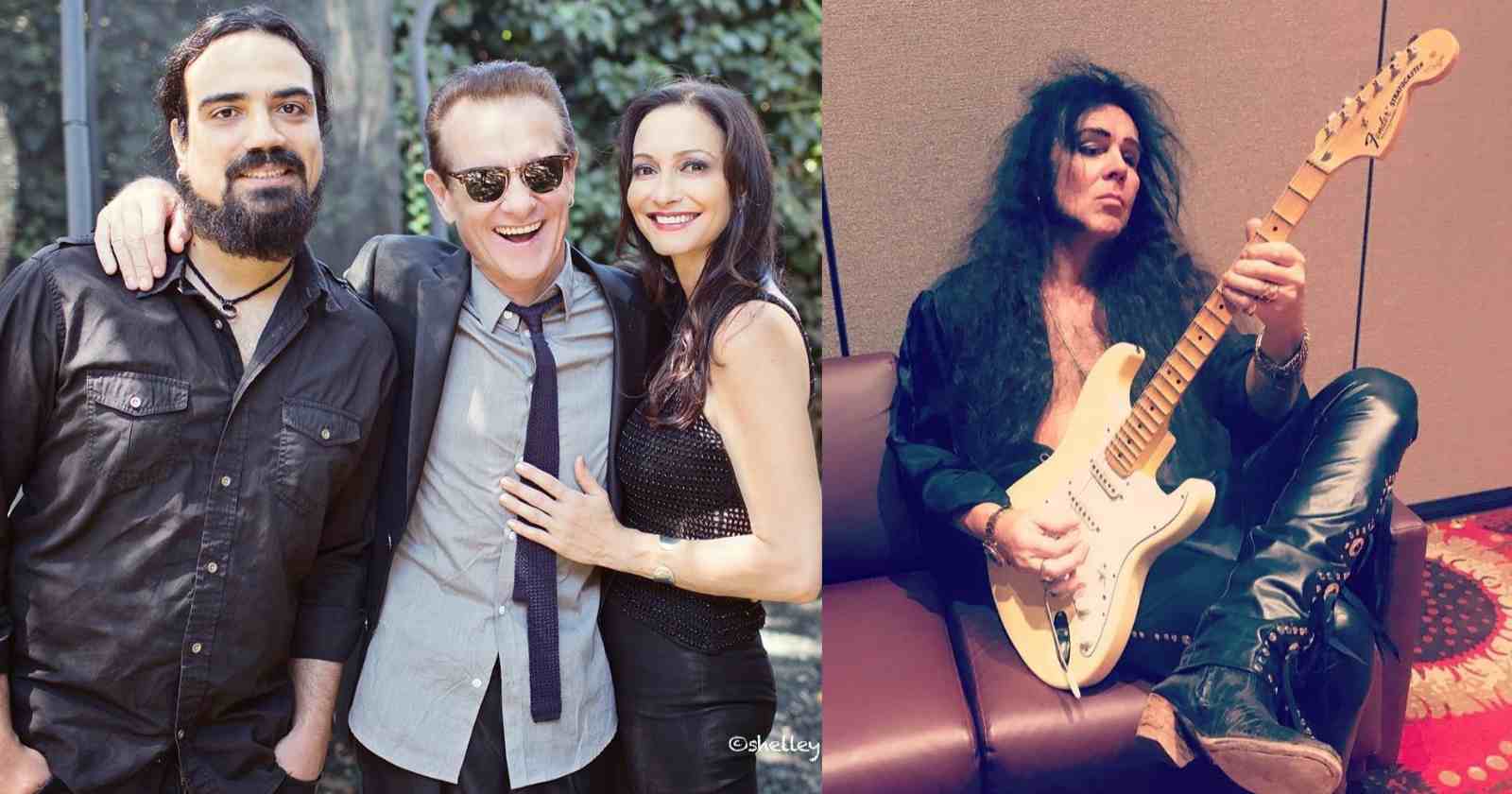 Ex-Alcatrazz singer Graham Bonnet recalled in an interview with Misplaced Straws that Yngwie Malmsteen tried to strangle him back in the 80’s. The singer said that Malmsteen’s rage began after he accidentally tripped over Malmsteen’s guitar cord during a gu    itar solo, what made the cord be uplugged from the amplifier during the show.

“Yngwie had to go. We just had a battle which was not very good. I wished he could stay, but this kid, he grew into a monster – but a fucking great guitar player, no doubt. One night, I walked offstage when it was time for his guitar solo, and I walked offstage and I tripped over his cord and I pulled it out of the fricking amplifier. And he thought I did it on purpose.

“I went to the bus and I was sitting there talking to the bus driver. And Yngwie runs in, gets me by the neck, does this [makes a choking motion], pushes his thumbs right into my throat. He said, ‘You fucking asshole. In the middle of my solo, you unplugged me.’

“I said, ‘What are you talking about?’ I didn’t know – I really didn’t know what I’d done. What happened was one of our crew saw this happening, saw Yngwie. He [Yngwie] was trying to kill my voice, basically. He dug his thumbs right in, right in here. I was choking.

“And this Hungarian guy, who was big and one of my close friends back then, came up to him and said, ‘Yngwie…’ He got Yngwie under his arm like this [makes a headlock], and he said, ‘You fucking touch Graham again, I’m gonna break your fucking neck.’

“And that night, I remember we were driving home in the bus back to L.A., and we fired Yngwie on the tour bus because you can’t do that – you can’t strangle the singer. So that was the end of Yngwie.”

Formed back in 1983 by Graham Bonnet, Jimmy Waldo and Gary Shea, Alcatrazz are best known for the hits “Island In The Sun” (With Yngwie Malmsteen on guitar) and “God Blessed Video” (With Steve Vai on guitar).