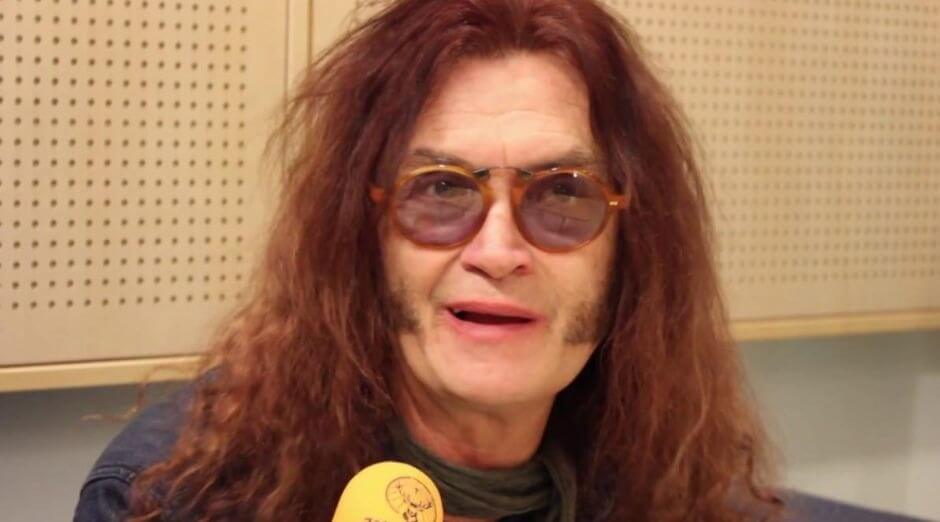 Ex-Deep Purple bassist and singer Glenn Hughes said in an interview with “Thunder Underground” podcast that he will keep writing music until the day he dies. He also talked about the possibility of making new music with Black Sabbath guitarist Tony Iommi.

Glenn Hughes said when he was asked about keep writing music until the day he dies:

“I will. People ask me that question — not all the time, but they do ask that question. A good friend of mine, who you know of — I won’t say who he is. But we’ve had a conversation about retirement. And I know a lot of people older than me that are still going. Jagger and Robert Plant; friends of mine. They’re still going ’cause they love music.”

“If you are a musician who’s a songwriter, you just continue to write. And that’s what I do. I’ve been doing it for 50 years. But more so since I’ve been sober, for the last 28 years, I’ve been writing more proper songs, about recovery.”

“In fact, I don’t know if you know, but most of my work deals with the human condition and about, pretty much, the love factor and recovery and being free, and that’s where I’m at.”

“I speak to Tony once in a while, and we have a bit of a chuckle, ’cause every time we speak, we talk about doing some more work. And all I can say is I know Tony’s doing riffs at the moment back home. He’s got his studio there.

“I’ve done three albums with Tony. ‘Fused’, ‘DEP Sessions’ and ‘Seventh Star’. So with Tony and I, it can happen overnight. It just happens really quickly. All I care about is his health, his great relationship with his wife and daughter and he’s happy and he’s healthy. But it wouldn’t surprise me if Tony and I did something else. Is it on the cards at the moment? Not today, but you never know.”