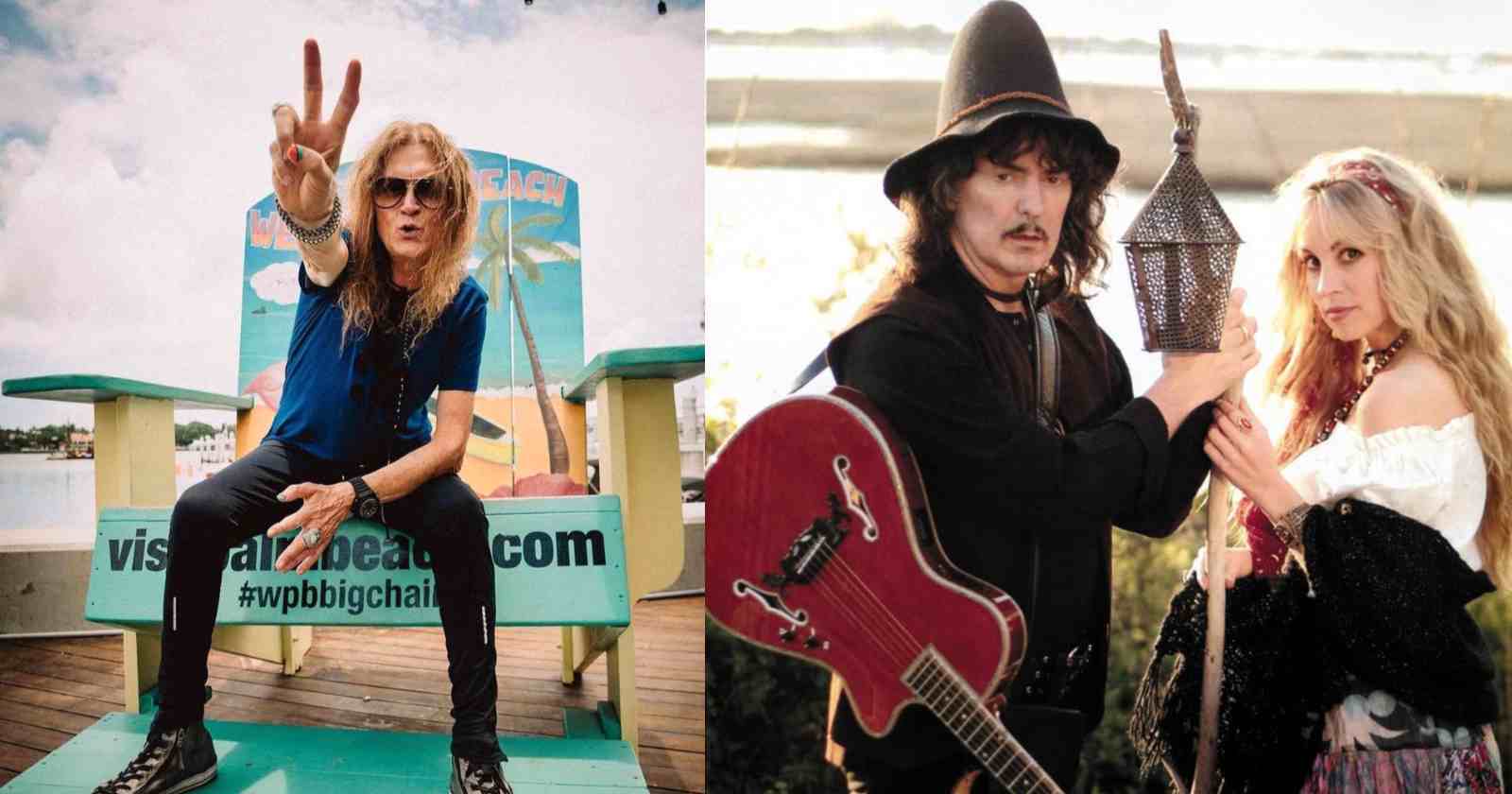 Deep Purple bassist and singer from 1973 to 1976 Glenn Hughes recalled in an interview with Classic Rock magazine the story of when guitarist Ritchie Blackmore pranked him with ghost noises in the room he was sleeping.

The musician had just joined the group at the age of 21 after bassist Roger Glover left and Blackmore received him in a very funny way.

“We went to Clearwell Castle to work on the Burn album. Ritchie rigged up my room with hidden speakers. In the middle of the night I woke up to the sound of all these ghost noises. I was scared shitless! The next night me, Baz Marshall [Purple roadie] and Ritchie held a séance. Baz was a farmer and he’d recently lost one of his cows.”

“We started the séance and suddenly the room echoed with the sound of a cow mooing. Only this time it wasn’t a wind-up! Blackmore freaked and ran out. When it came down to it, he was a bit of a scaredy-cat. But Ritchie was the king of the prank – we all know that. Even today, he always carries a water pistol around with him. I have it on the greatest authority”.

Blackmore has much interest in the spiritual world and talked many times about séances and experiences he had in his life. In an interview with The Guardian back in 2017 the guitarist talked about ghosts and a haunted clock he owns.