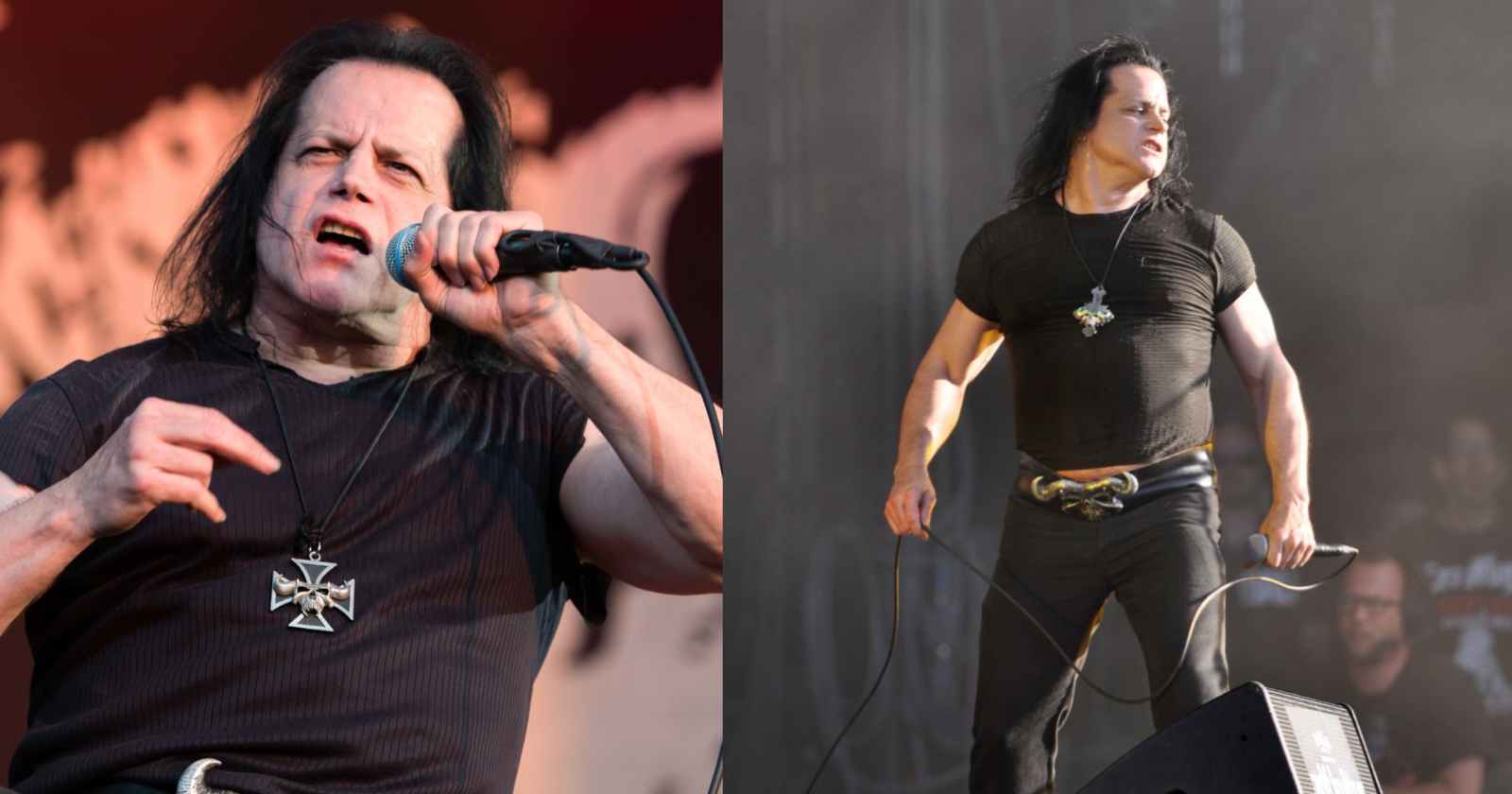 The original Misfits vocalist Glenn Danzig is currently performing live in some dates The United States this May and he revealed in an interview with Revolver that he problably won’t tour anymore. The 66 year-old musician explained that he doesn’t like to tour much and he probably will do a few shows now and then.

“It’s not really much of a tour. It’s 10 shows. I don’t think I’m going to tour anymore. I’m just going to fly out to a show here or there. I’ll maybe be down to do some one-offs. But I just don’t see myself getting on a tour bus anymore.” He was then asked if there wouldn’t be more tour after this one and he confirmed: “Yeah. I think I’m done.”

At his show in Ontario, California on May 7, he performed his entire second solo career studio album “Danzig II: Lucifuge” released in 1990. Produced by Rick Rubin, the record has tracks like “”Long Way Back from Hell”, “Her Black Wings” and “777”.

When he is not on the road, Danzig is not necessarily without an occupation. In 2021 he released the vampire movie  “Death Rider in the House of Vampires”, that was written and directed by him and had names like Danny Trejo and Eli Roth.

Danzig was originally the vocalist of the American Horror Punk band Misfits from 1977 until 1983, not being part of their comeback in 1995. His best known works with the band are the 1980 EP “Beware” and their two first albums “Walk Among Us” (1982) and “Earth A.D./Wolfs Blood” (1983). Some of the most famous tracks he sang on are: “Night of the Living Dead”, “Astro Zombies”, “Die, Die My Darling” and “Last Caress”. He reunited with the group in 2016 and since then plays a few concerts with them almost every year.