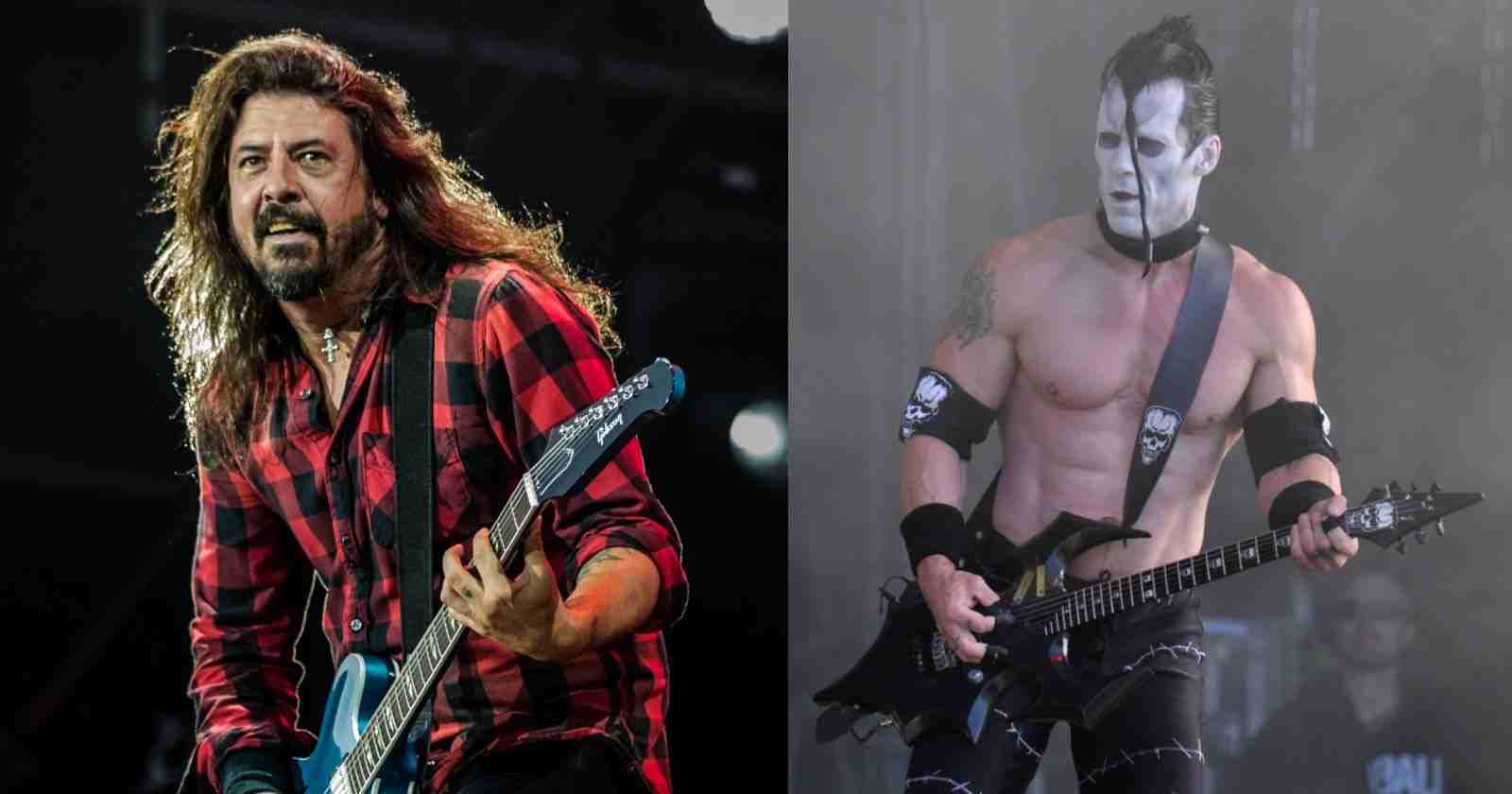 Foo Fighters guitarist and singer Dave Grohl said in an interview with Tiny TV that he never listened to The Misfits when he was young and was his daughter, at the age of 14 that made him like the Punk Rock band.

Dave Grohl says his daughter made him like The Misfits:

“She’s 14 years old, she’s saying like, ‘No, no, dad, you have to listen to this.’ Now I love the Misfits. My daughter made me love the Misfits. So it’s funny being a father and watching this next generation of kids discover music, but also how and why they do it. So when my daughter listens to crazy punk-rock music, I don’t think it’s because she thinks it sounds cool, I think it’s because it feels cool.”

During the same interview, he talked about his love for The Beatles:

“I was a huge fan of The Beatles when I was young, so that foundation was really built on melody and the song structure that has beautiful, intense harmony and arrangement. And so this is before I became a hardcore punk-rock, speed-metal fan – that was the beginning. And it’s always been a part of me, and it’s always really been a part of the Foo Fighters music. It just comes to the surface sometimes more than others.”