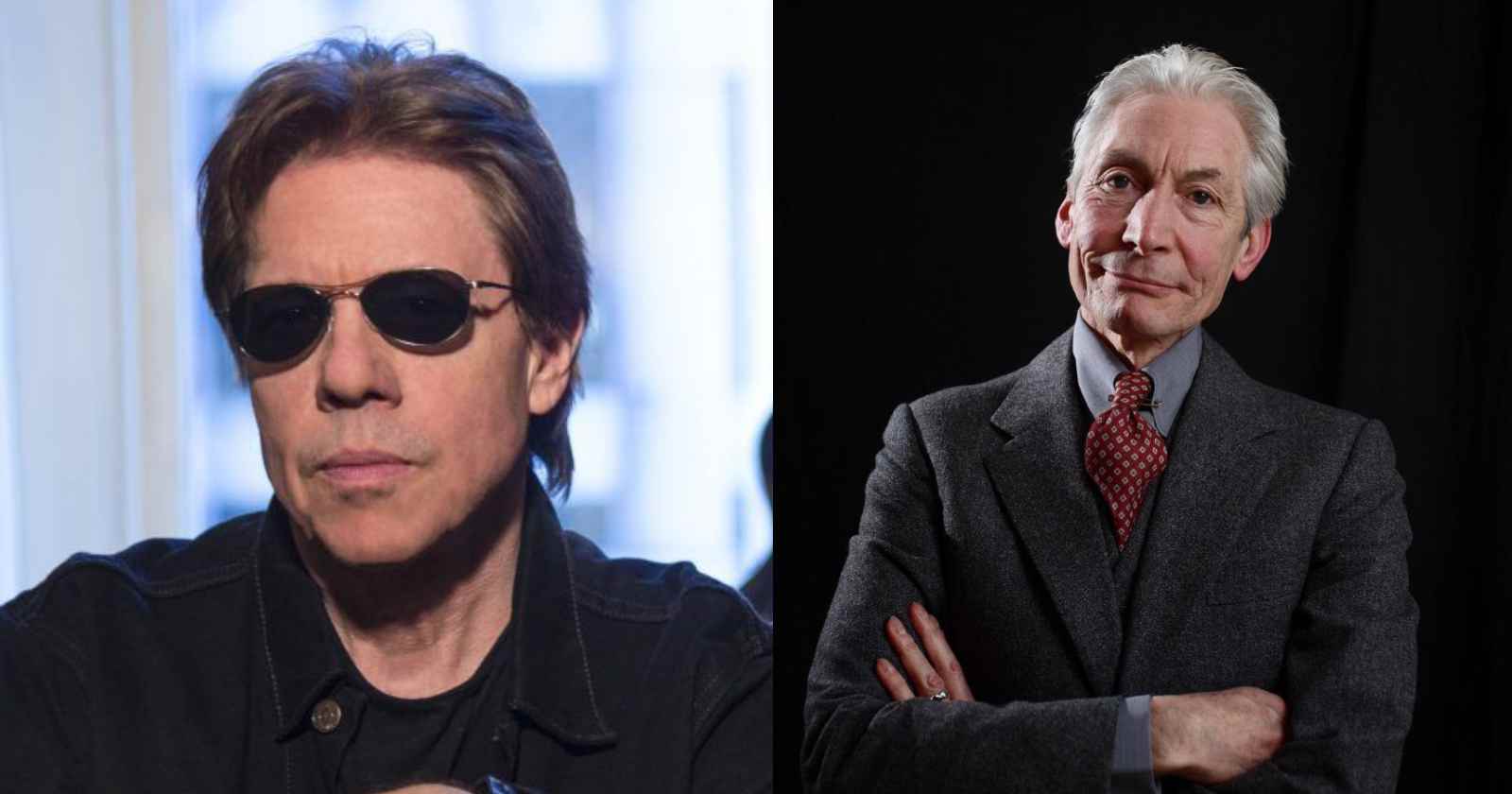 Guitarist and singer George Thorogood recalled in an interview with WDHA 105.5 (Transcribed by UG) that he had the chance to meet many famous artists during his career and one of them was the late Rolling Stones drummer Charlie Watts.

“I was fortunate enough to meet The Rolling Stones before I ever saw them play. How many people can say that? And the first Rolling Stone I met was Charlie Watts, who came to me and introduced himself, and I have the best rock story in the world, no one can top it, nobody.

“The first thing one of the Rolling Stones said to me, the very first thing is, ‘George, may I have your autograph?’ Is it true? Of course, it’s true. I would have said it was Paul Newman if it wasn’t true, I’d made something else up, how can you make up a story like that?”

Born in Wilmington, Delaware back in 1950, George Thorogood had many hits during the 80’s playing a “high-energy boogie-blues”. Among his most famous songs are “Bad To The Bone”, “I Drink Alone”, “Move It On Over” and “One Bourbon, One Scotch, One Beer”. He continues to tour and sold more than 15 million albums worldwide.

Few weeks before his death the band announced that Watts would not perform with them during their “No Filter” 2021 American tour due to a medical procedure. He was Stones’ drummer since 1963 (for 58 years).