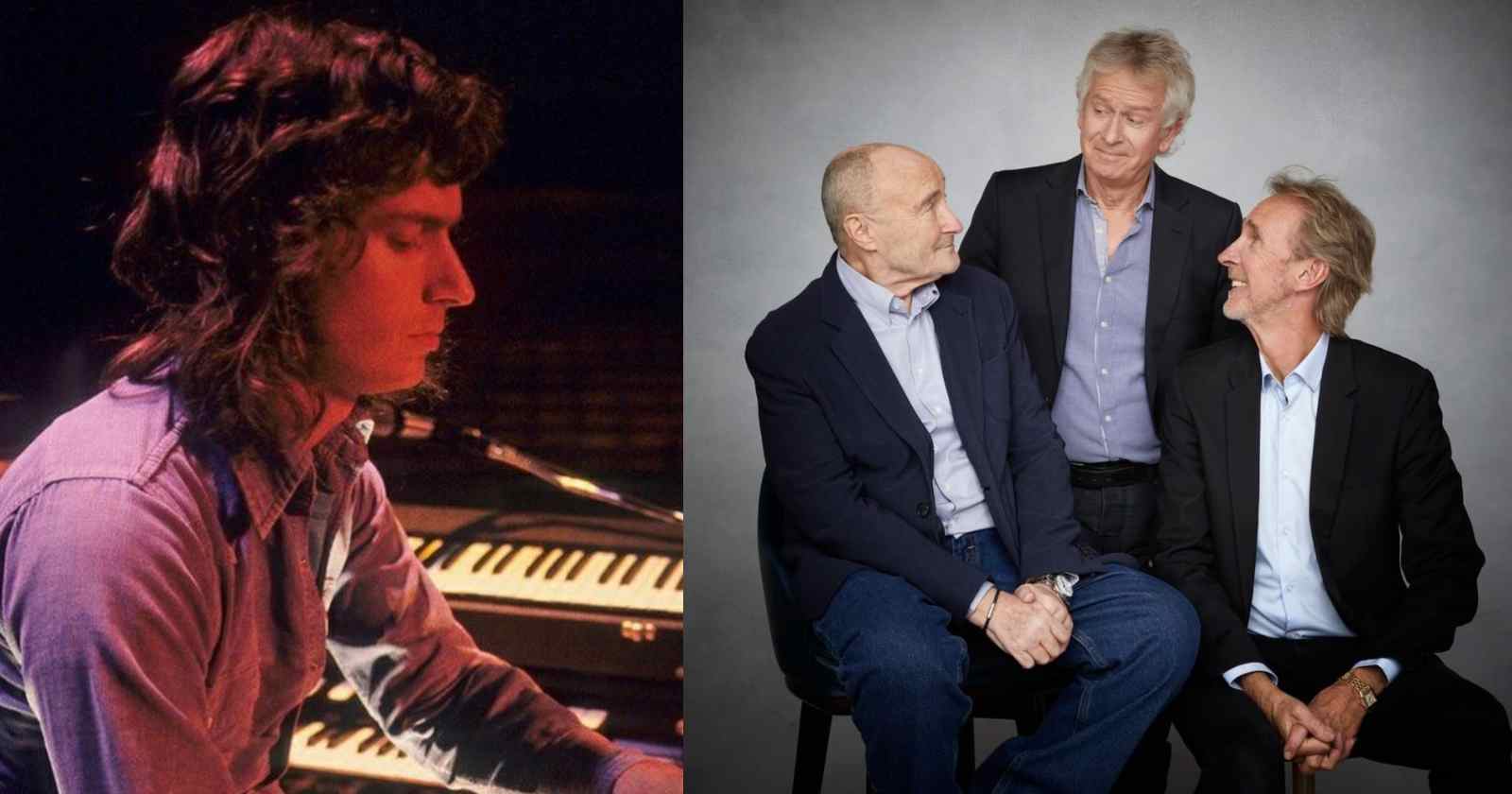 The legendary Genesis keyboardist Tony Banks revealed in an interview with Classic Rock who is his Progressive Rock God. The musician recalled that he saw the musician on the first concert he ever attended in his life, being accompanied by singer Peter Gabriel.

An original member of Genesis, Banks was alongside Mike Rutherford, present on all the albums made by the band, being an important part to their sound. The musician helped the band to become one of the best-selling groups of all time with an estimated amount of 100 to 150 million records sold worldwide.

Banks told Classic Rock that in the early days he would have liked to be a “Burt Bacharach-type” of person who acted more in the background. Then he was questioned about what or who made him change his mind and he revealed who he considers to be his ‘Progressive Rock God’:  The first band I saw live was The Nice, at the Marquee in 1968, with Keith Emerson.”

“Peter [Gabriel] and I were there, and I did think then that it could be really exciting to play live. I met Keith at the Prog Awards [in 2012]. Rick Wakeman was getting the Prog God Award, and when I said goodbye to Keith I told him: “You’ll always be Prog God to me!” After The Beatles and all that stuff, he was one of the reasons I ended up in a band,” Tony Banks said.

In a conversation posted on his official Youtube channel back in 2013, Banks had already talked about the experience of seeing The Nice live. The musician said (Transcribed by Rock and Roll Garage): “I don’t listen to that much music, actually. I don’t know how much I’m influenced by anything. A lot of my influences still come from music I heard when I was younger. In terms of Pop Music: The Beatles – obviously, Beach Boys, The Kinks, Zombies, Animals. Those kind of people and I suppose.”

“When I started playing live as a player, people like Keith Emerson was a big influence on me. Just because when I saw The Nice at the Marquee it was the first concert I ever saw, actually. It was the most exciting and still is the most exciting concert I’ve ever seen. Those things just stay with you,” Tony Banks said.

Born in Todmorden, West Riding of Yorkshire, England back in 1944, Keith Emerson was one of the most praised Rock and Roll keyboardists of all time. Especially with The Nice and Emerson, Lake & Palmer he created classic albums that are still some of the most famous Progressive Rock records in history. He tragically took his own life back in 2016 in Santa Monica, California at the age 71. He still wasn’t inducted into the Rock and Roll Hall Of Fame.