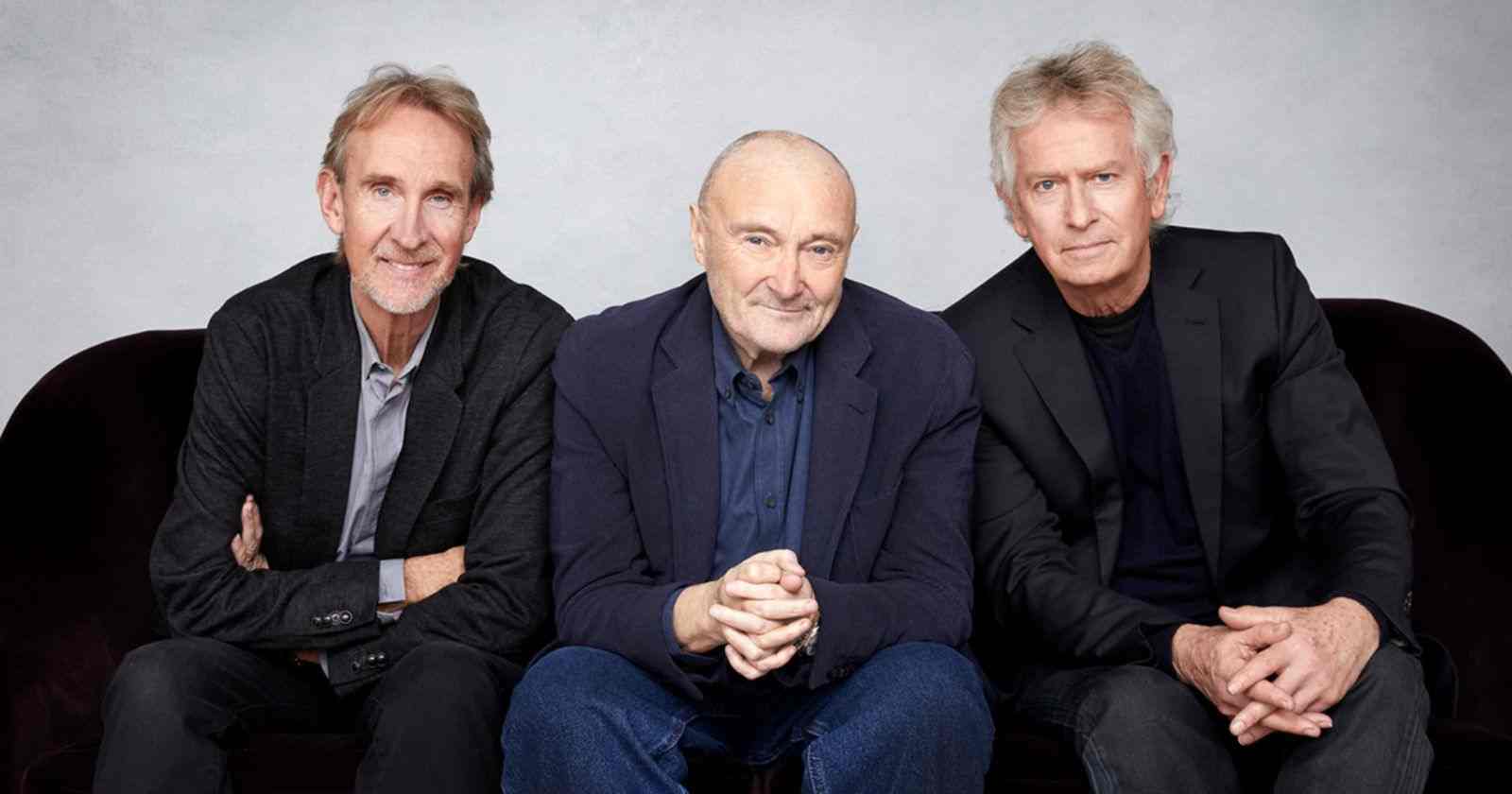 The band shared the news, saying:

“Today, Genesis confirm their highly anticipated return to North America for the first time in 14 years. The Last Domino? Tour 2021 will have Tony Banks, Phil Collins and Mike Rutherford playing major cities across the U.S. and Canada this November and December. The group will be joined by Nic Collins on drums, and the band’s long-time lead guitar and bass player Daryl Stuermer”.

“Presale tickets for all shows will be available first through Ticketmaster Verified Fan on May 5, followed by the general public on-sale on May 7. To register for presale tickets and for more information on the tour, tickets and VIP packages, please visit www.genesis-music.com – link in bio.”

“Ticketmaster’s Verified Fan program aims to create a safe and reliable ticket-buying experience to ensure that tickets get into the hands of real fans first. Fans must register for access between now and Sunday, May 2 at 11:59 pm ET. If verified and selected, fans can secure their tickets beginning Wednesday, May 5, at 10 am local time. Beginning May 7, tickets will be available through a public on-sale.”

“There are songs that you feel you have to play because the audience would feel cheated if you didn’t. There are a few old dogs that won’t be running.” In 2018, Phil said that a Genesis reunion would only be possible if his son, Nicholas Collins, could take the stage to help his father on the drums. Since due to an injury, Phil is unable to play the instrument alone during a whole show. Mike Rutherford toured with Phil Collins in his solo shows last year with his band Mike and the Mechanics.

Since Genesis haven’t released any new songs after their reunion tour in 2007, the possible setlist of the band in this year’s tour will be similar. With many classics on the list like “Turn It On Again”, “Land of Confusion”, “Home by the Sea”. Also “Follow You Follow Me”, “Mama”, “Throwing It All Away”, “Invisible Touch” and “I Can’t Dance”.