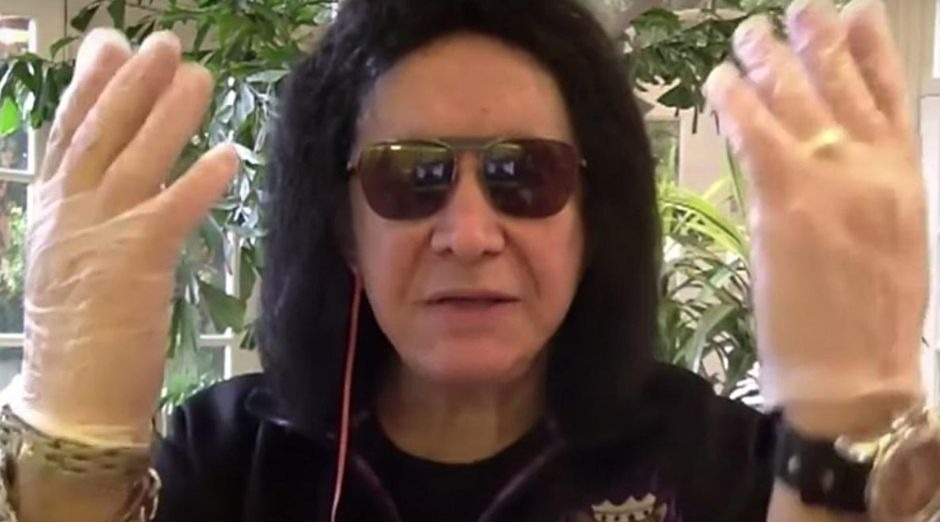 The Covid-19 outbreak resulted in the cancelation or postponement of all mass gathering events all over the world. Kiss bassist and singer, Gene Simmons said in a live Broadcast with US Ambassador in New Zealand that the band will listen to scientists, not politicians to get back touring.

Gene Simmons said about Kiss getting back on tour:

“First and foremost, it doesn’t matter about me, me, me and the band and all that stuff. The most important thing is to keep you guys safe, ’cause we love you. Without the fans, we’re nothing and we’re nobody. I’d be asking you, if you were next in line, if you’d like some fries with that. In fact, that person is cooler than I will ever be. So it’s less about self-aggrandizement and more about we are going out there once it’s safe. Once we have a vaccine out there and the scientists — not the politicians — are telling us, ‘Okay, open the doors. Celebrate life. Go out there and enjoy yourself.’ Then we’re going out there.”