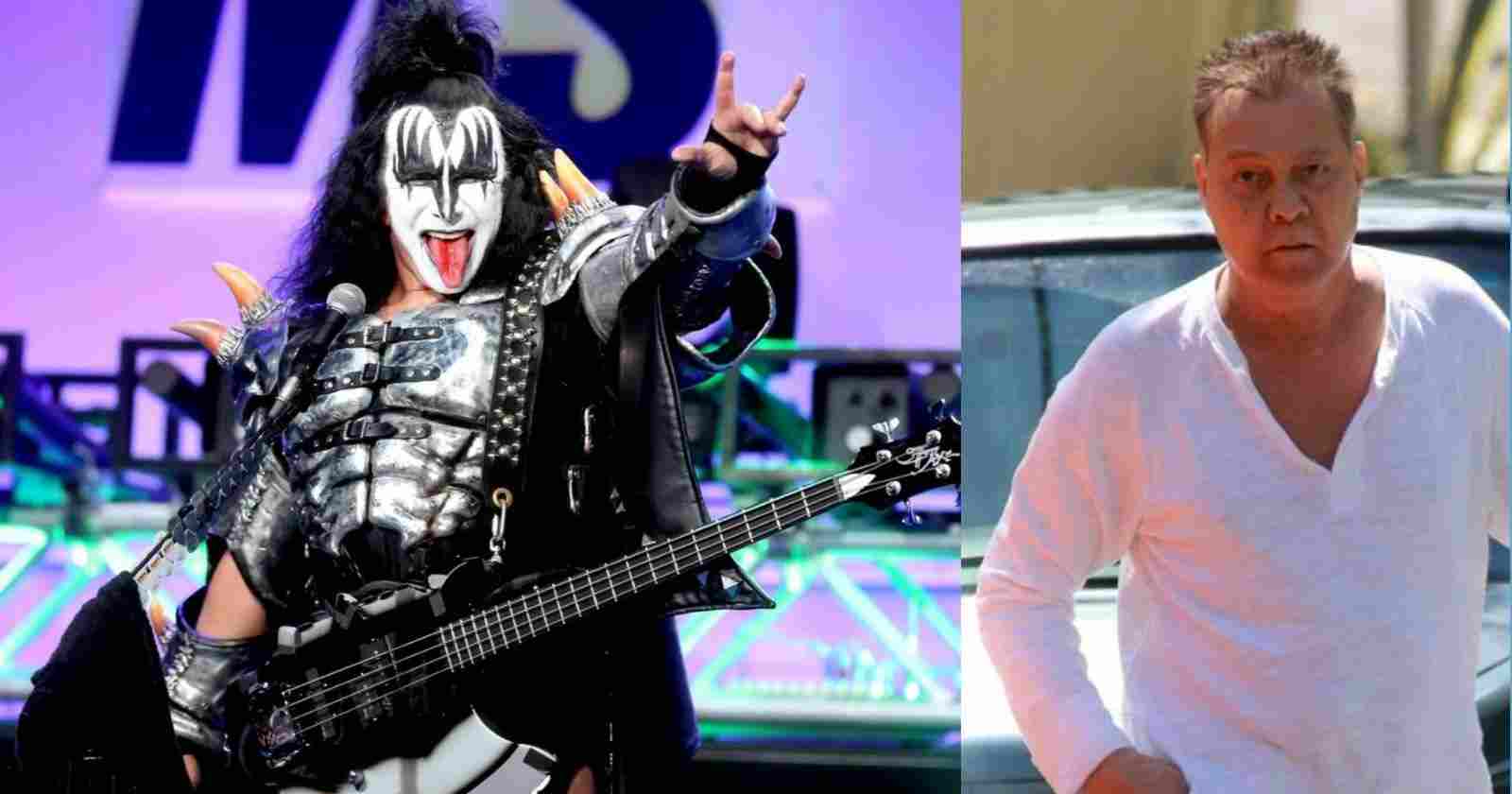 Kiss bassist and singer Gene Simmons recalled in an interview with People magazine when Eddie Van Halen told him he had cancer. The musician said that they seen each other in Sunset Boulevard.

Gene Simmons recalls when Eddie Van Halen told him about the cancer:

“I ran into Eddie on Sunset Boulevard. This was after he caught the disease and I didn’t know what to say to him. I didn’t want to bring up the subject. Should I grab him and hug him and tell him how sorry I am? Should I put my hand on his shoulder?”

“He brought it up. He said, ‘Hey man, I got cancer. What are you gonna do…’ and he smiled. He just sort of shrugged. He was like, ‘Hey, wanna get a hot dog or something?’ And he just walked off – not looking for sympathy or anything. He really seemed to enjoy life…”

“When I was shocked to find out Eddie had passed, the first image that hit me – so help me God – was Eddie Van Halen grinning from ear to ear with that big, huge, million-dollar smile. He always had that on, whether he was on stage playing for packed houses or in videos or meeting a stranger. So he just smiles and says, ‘Hey, how you doing?'” 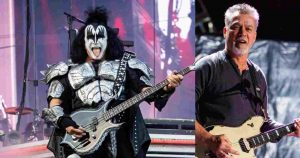 “He would smile and his eyes would disappear. His cheeks would shoot up and they would take his whole face, like a little 12-year-old kid smiling when you’re not trying to impress anybody or you’re not aware of what you look like.”

“It was a full-face smile, it was catchy. It grabs you off-guard. He was unabashed and just comfortable in his own skin. I was not just amazed by his talent, but I admire him so much as a human being.”

“Eddie was aware that he had this God-given talent, but I never saw him push that in anybody’s face. At the core, Eddie just seems to be a happy guy. Every once in a while, God gets it right. He did a good job with Eddie Van Halen, I’ll tell you that. He was a far better man than I’ll ever be, that’s the truth.”