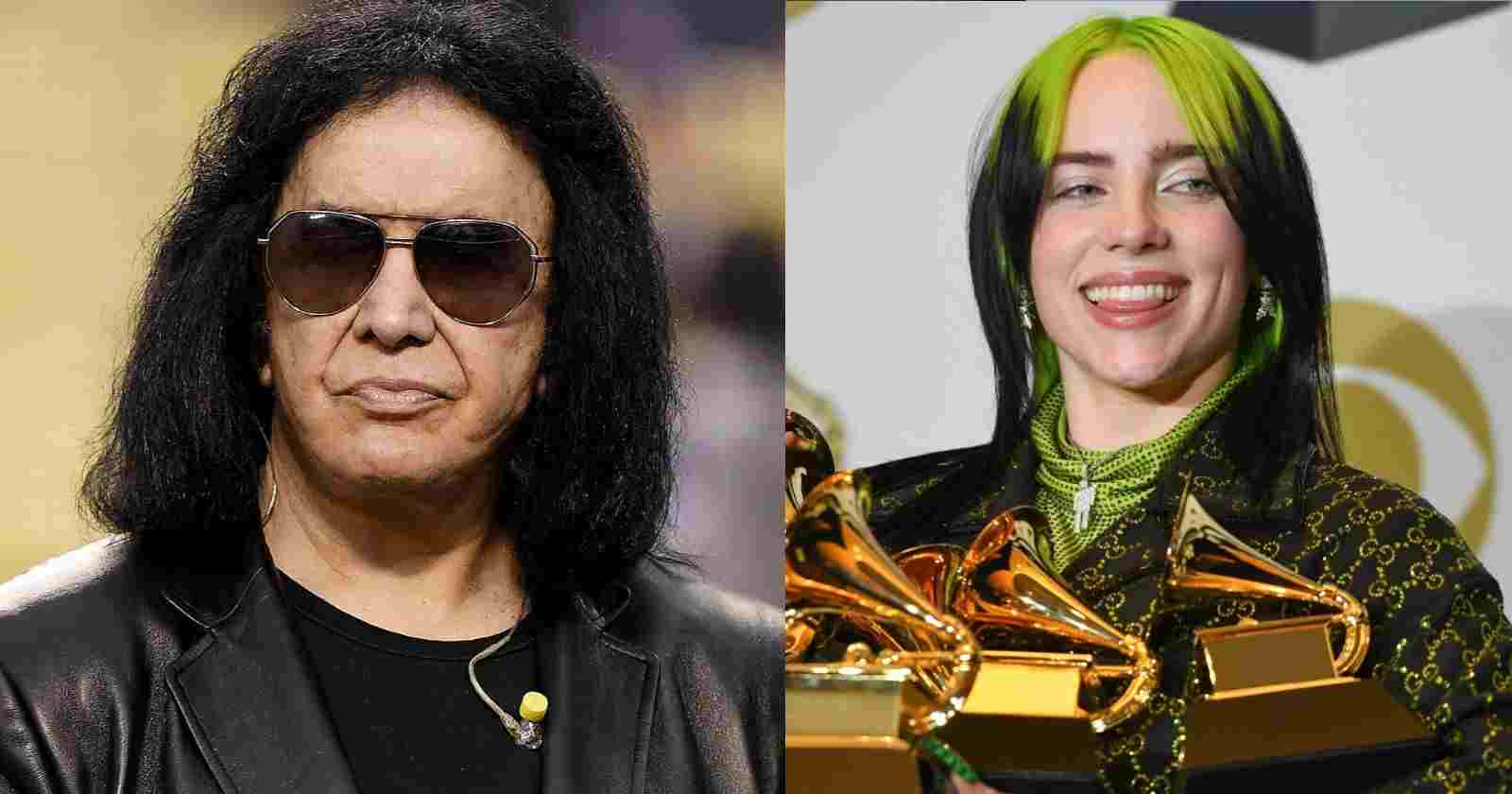 Kiss bassist and singer Gene Simmons gave his opinion in an interview with Gulf News about the Pop divas and currently rock music. The musician again said that Rock and Roll is dead and criticized artists that don’t write their own material or play instruments.

“Rock is dead. And that’s because new bands haven’t taken the time to create glamour, excitement and epic stuff. I mean, Foo Fighters is a terrific band, but that’s a 20-year-old band. So you can go back to 1958 until 1988. That’s 30 years. During that time, we had Elvis, The Beatles, Jimi Hendrix, Rolling Stones, on and on.”

Do you think time will tell if some acts are going to be iconic in another 30 years?

“I doubt it. Because the singularity that was the Beatles is a band that wrote their own songs, arranged it themselves, produced it themselves, mostly played all their own instruments. No backing tracks, no digital enhancement, no vocal correctness. Yeah, not gonna happen again. You know, the modern artists rely so much on technology.”

“You may not be able to recognise the artist if they record themselves singing in the shower. You’d be shocked. And none of the rappers play instruments. Don’t write songs. They write words. But chords, melodies, harmonies and stuff. It doesn’t mean that rap isn’t important. It’s very important. But it ain’t the Beatles.”

In terms of contemporary artists today, is there anyone you listen to? Anyone who’s caught your attention?

“I love all the pop artists. I think Billie Eilish is fantastic. She’s interesting because she and her brother actually write the material and are unique to themselves. Lady Gaga is fantastic in the female category. She writes her own material, she can sing like nobody’s business.”

“But she actually is a musician, writes her own songs, plays piano, she can actually do that. The rest of the world reacts to a lot of the pop divas, although mostly they don’t write their own songs and can’t play an instrument. And by the way, that’s okay, too. It doesn’t matter what you like. But it ain’t the Beatles.”