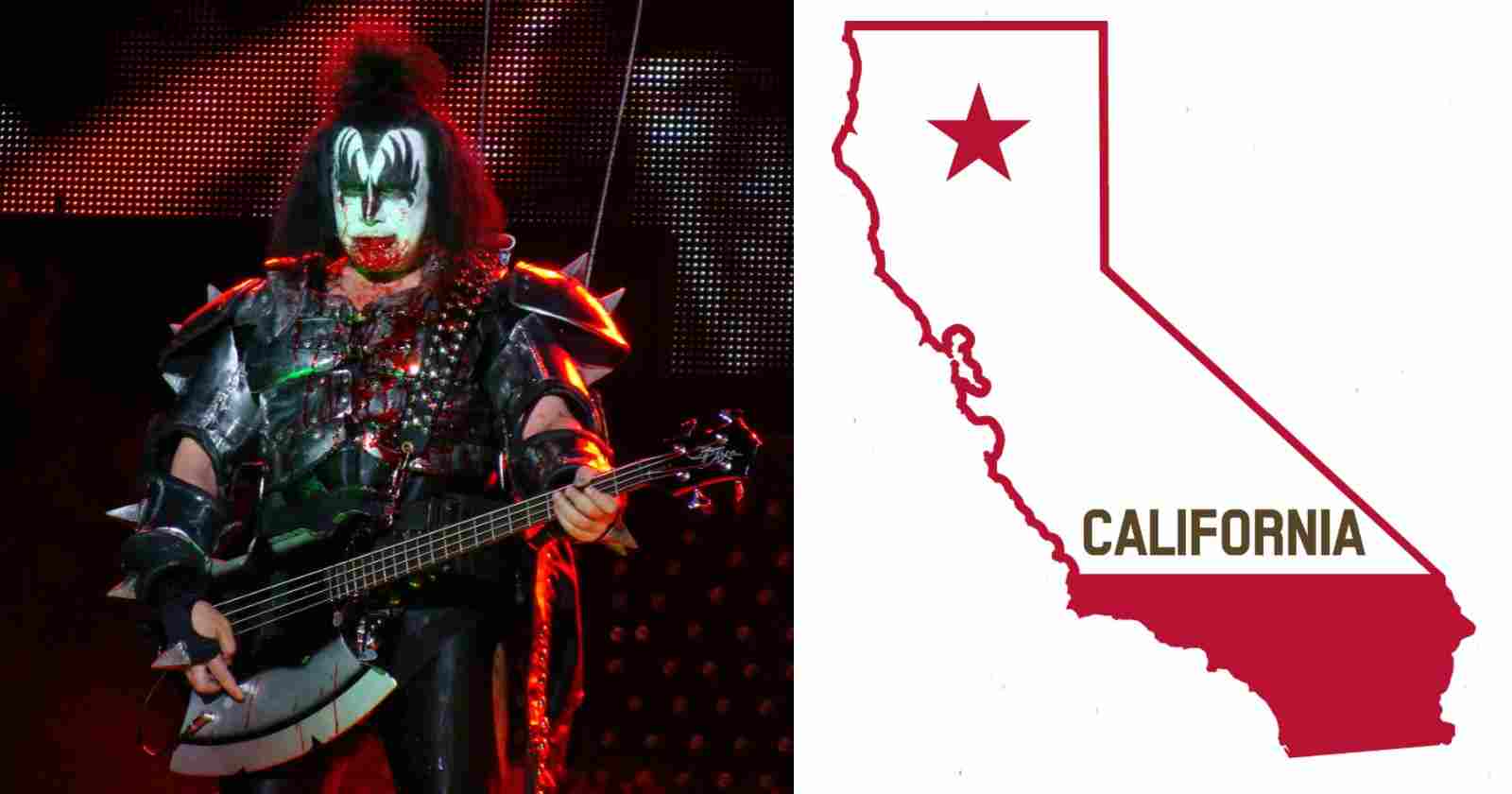 Kiss bassist and singer Gene Simmons explained in an interview with KTLA 5 Morning News why he won’t live in Los Angeles, California anymore. The musician revealed he bought a new house at the Lake Tahoe, in Nevada.

In in the same interview, Simmons talked about the amount of taxes of California:

“The taxes [in California] are just insurmountable. But for us, it’s a tug of the heart. We bought a four-acre property over [in Lake Tahoe]. There’s lots of land. There’s 96 acres next door that I wanna buy. Just sort of a change of page. Less of the hubbub. And no more traffic jams, no more earthquakes and no more fires. But, again, we love L.A. and love the home, but it’s time for a change.”