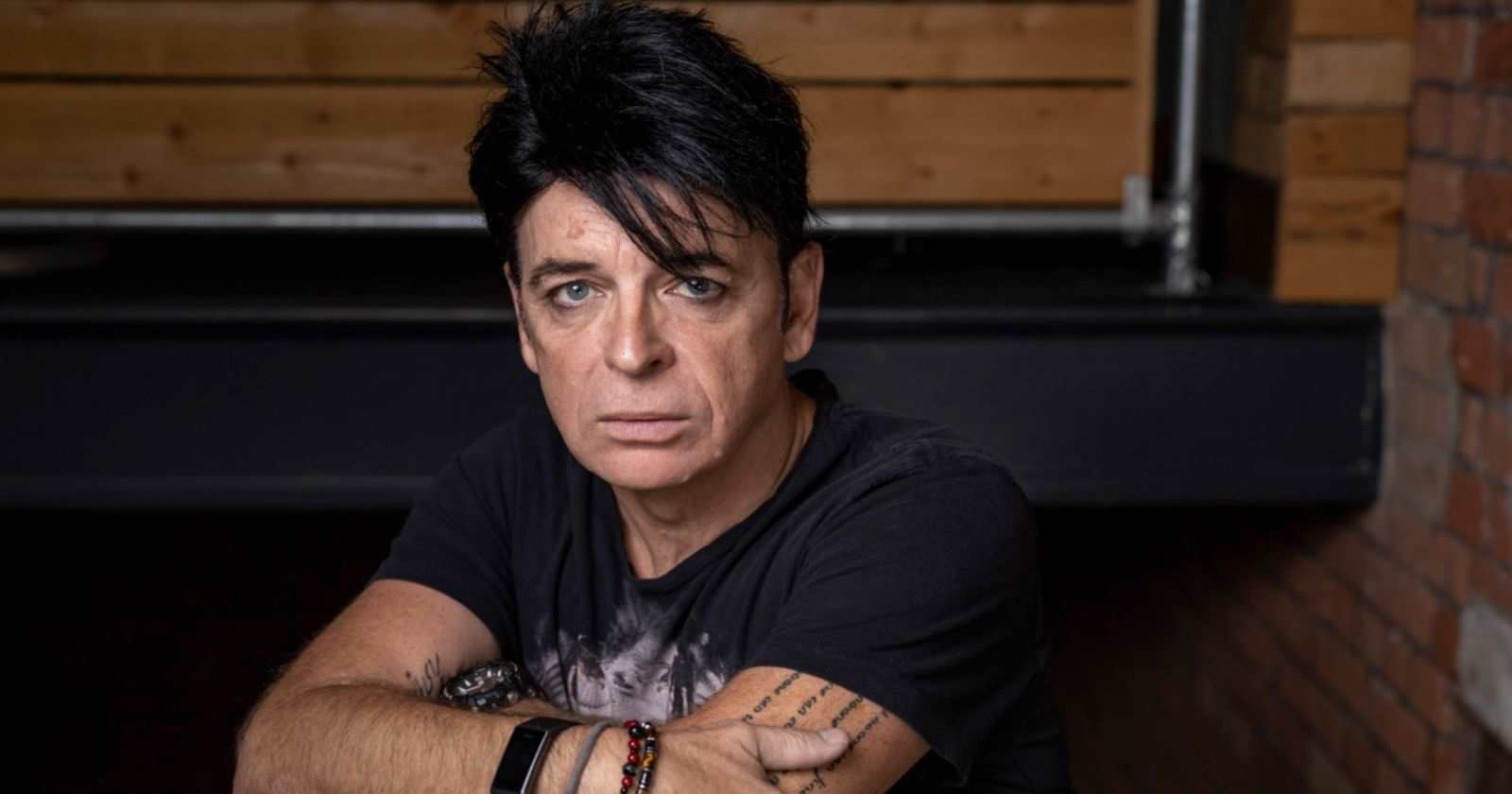 Gary Numan, famous for the hit “Cars” chose in an recent Radio interview (Posted by Raised On Radio channel) his 4 favorite 80’s songs of all time. The musician explained the reason why the songs are so important to him.

Gary Numan chooses his 4 favorite 80’s songs of all time:

“When I first came along in 79, although I wasn’t the first to do electronic music it kind of opened the doors for all the other people that came along after me. For a while they called synthpop, I never really liked that name. But for other people it was a good expression, because it was light and it was pinky, pop music. Then Tears For Fears came along and it was brilliant, song after song it was all I hoped it would be. “Shout” came along and this huge chorus that came with it, I just thought it was the best thing around and I was jealous because it was so much better than what I was doing at that time.”

“When my career was in tatters in the early 90’s they did an album called “Songs of Faith and Devotion”, which I thought and still think it was one of the best albums ever made and I love it. It was massively important in helping me, kind of reinvent myself and encourage me to try new directions and it remind me I loved music. It was hugely important. Depeche Mode had been in way or another a very important band in my life. “Never Let Me Down Again” When you got to see them live, that’s the one you wait for.”

The Mission “Tower Of Strength”

“There are lots of songs that I love, but there are some that you just wished that you could have written something as brilliant as that. If you could have just done something as good as that you could die happy. To me “Tower Of Strength” is one of those songs. When it first came out, I’m not sure why, I just didn’t really noticed. In the period that came out i was just not doing so well in all sorts of ways. I kind of retrieted, I was reclusive, I wasn’t listening to music. So I went to “Tower Of Strength” sometime after it came out and I couldn’t belive that it didn’t had that huge effect on me when it first came out. But ever since then I love it.”

“Head Like A Hole” is just one of those songs that keeps on giving, you know. It starts with this amazing grow thing and then the vocal comes in and it’s all bitter and angry. And you think the chorus happens it all just awesome and epic ‘Wow, best chorus ever written’ and there is another one and it’s even better then the first one and it’s ‘wow, how can you have so many brilliant anthems in one song?’. If you ever see them live it’s a thousand times more powerful than it is on record.”

“I’ve been really lucky, I’ve got to know Trent Reznor really well, we don’t live too far. We actually see each other often, but it’s usually a kids party, when his kids are having a party. When you look at the video for this song he is just the epitome of the angry young man it a whole world of things to say and now we are meeting up at kids parties, with birthday cakes and stuff, things have changed,” Gary Numan said.