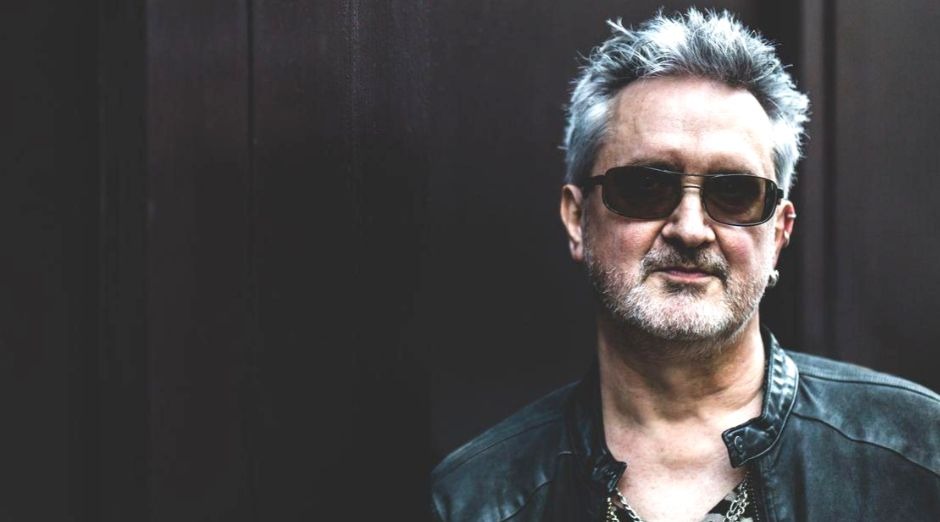 Wayne Hussey, The Mission vocalist and guitarist revealed in an exclusive interview with Rock and Roll Garage his 5 favorite albums of all time. But, he said that this list can “change as frequently as the weather in Bognor Regis, England.”

“I have albums that were hugely influential in my development as a musician like Televison’s Marquee Moon and Ju-Ju by Siouxsie & The Banshees but I’m not sure they are now albums that I couldn’t live without.”

“Likewise, there are some albums that are played more than others but maybe that is a transitory phase I’m going through with them. I’m gonna go for 5 albums that I have to know I can listen to at any moment if I need to, that represent comfort, solace; albums that can help me through the blackest night, the fiercest storm, the most treacherous of days,” said Hussey.

The Mission’s Wayne Hussey 5 favorite albums of all time:

Frank Sinatra “Sings Only For The Lonely”

“This is the bluest of blue Frank. Love gone awry. This album has gotten me through some of my very darkest hours. I listen to this and it makes me realise that no matter how bad I feel there is always someone else who is worse off. This album revels in its own melancholy. It’s beautiful. Lyrically this is as dark as any album that the goth genre has ever produced.”

“Another album that has helped me through darkness. There’s something about this that touches my soul in a very profound way. This is all about melody rather than any lyrical meaning as it was written in latin and I don’t understand latin. This is perfect for those mornings after the night before.”

“Another album I just couldn’t live without. Lennon is perhaps my favourite ever voice. And this album is so raw, both musically and lyrically. The complete antithesis to some of the later Beatles productions. He was going through his Primal Scream therapy whilst writing these songs and they are so obviously cathartic for him. Using music as therapy, as good as a reason to make music as any other.”

“The first album I bought. Still sounds wonderful even now. Very groovy and organic with Bolan being at the height of his creativity. It’s an album that always makes me want to dance around the kitchen, well, anywhere actually as long as no one can see me.”

“A perfect mid 60s pop album. Every song has a goosebumps moment. Set the bar ridiculously high for everything else that followed that very few have ever been able to reach.”