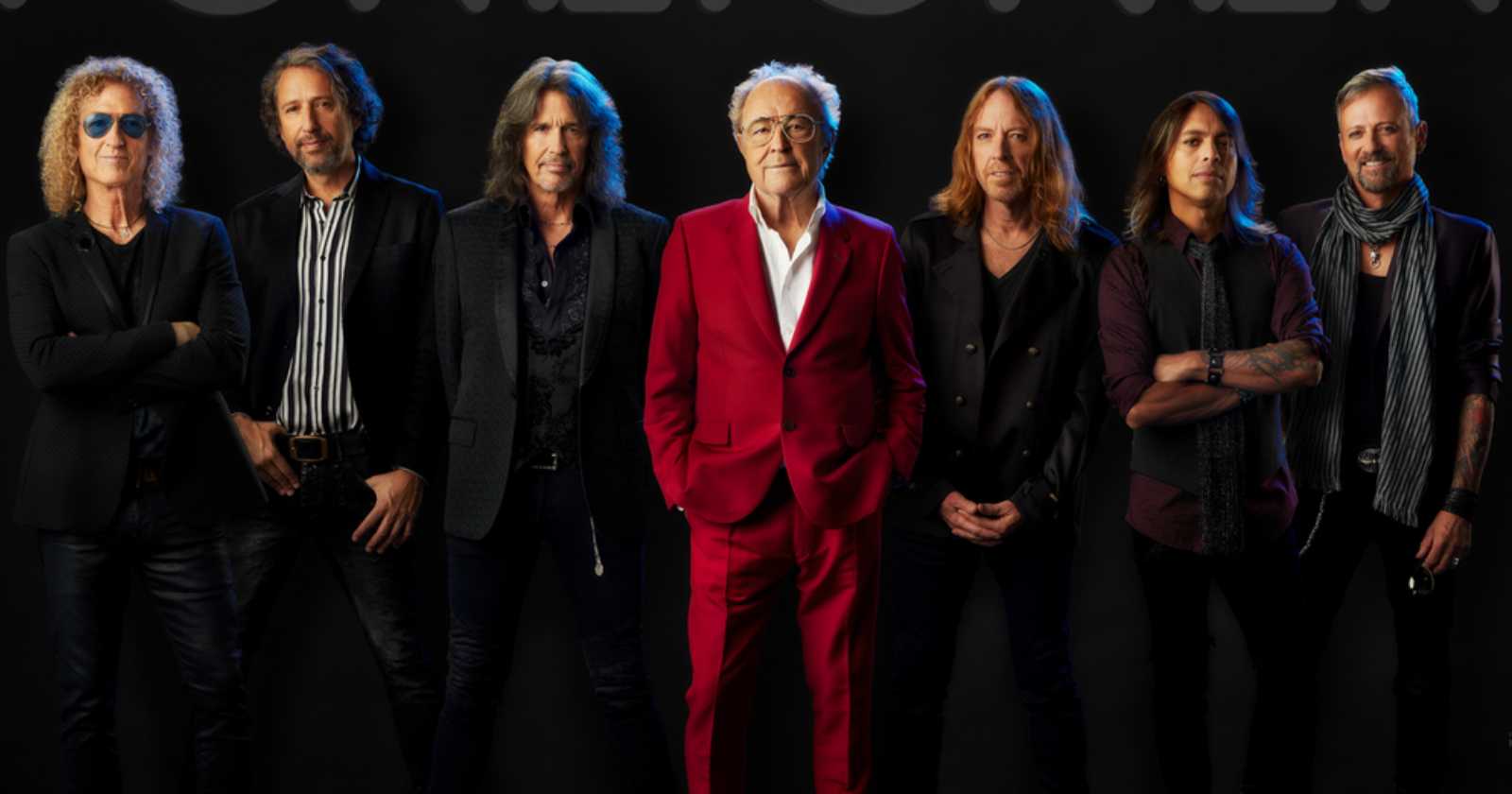 Formed in New York City back in 1976, the successful band Foreigner announced they will say goodbye to the road and revealed the first farewell tour dates for 2023. The band said that there are more dates for the United States and overseas that will be announced for 2024.

“Foreigner is a completely revitalized band with a whole new energy that has won the hearts of our fans all over the world, and I want to go out while the band is still at the top of its game. I had the idea that was to become Foreigner back in 1974, and I was 30 years old at the time. By the end of our farewell tour, over 50 years will have passed, and that’s a long time to be on the road,” Mick Jone, the band’s guitarist and only original member told Billboard.