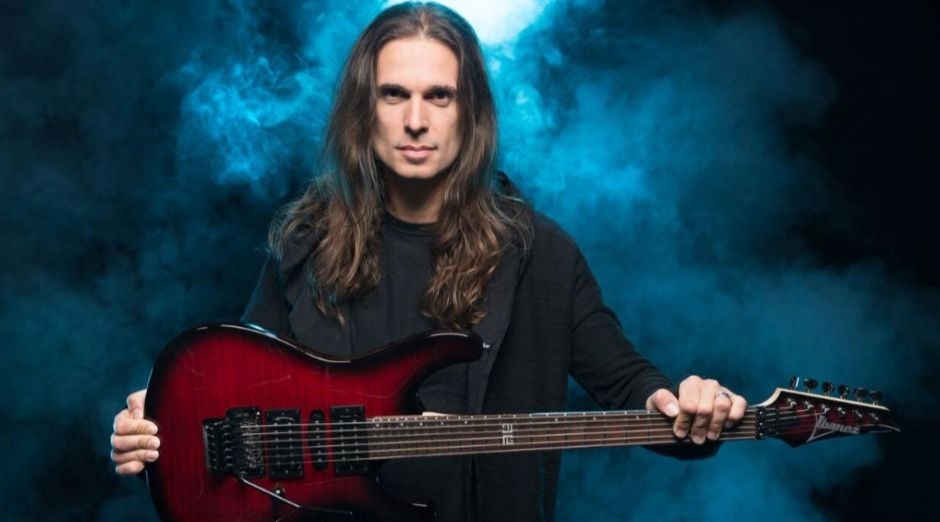 Megadeth’s guitarist Kiko Loureiro launched a crowdfunding campaign on IndieGogo to cover the costs of his new solo album. It will be the fifth of the musician in his discography outside Angra and Megadeth.

The album is being finalized and, as a way of narrowing the channel between musician and fan, Kiko Loureiro decided to open the possibility for collective financing of his new album. The work does not yet have a title, cover or specific release date, although it is scheduled for July this year.

On his crowdfunding page, Kiko stipulated a goal of R$ 113.800 (Around U$21.000), already achieved. The income was obtained from the sale of packages that bring not only the album in different formats, but also other products and even services.

The purchase options for the album are being made available separately, such as digital download (R$ 57), autographed CD (R$ 171) and special vinyl edition (R$ 854). Some packages include certain options, such as the conventional one, which brings together CD, digital, t-shirt, reed, VIP laminate and poster for R $ 455. Also the basic, which brings CD, digital and t-shirt for R$ 342. There is also the commercialization of guitar tablatures of all the songs of the work, for R$ 285.

As prices increase, other possibilities are offered. Always including, still, the conventional package (with CD, digital, T-shirt, reed, VIP laminate and poster). The brazilian currency Real, costs today 5,40 times less than the US dolar.

In an statement, Kiko Loureiro said about the campaign:

“I’m finally in the process of finishing up my new solo album, and I’m excited to ask you to be involved. Music is a passion we all share. It brings us together and reminds us that we have a connection. It celebrates, tells stories, and preserves moments in a world of change and turmoil.

“I started composing this album last year. The recordings started in September 2019 and I’ve been working on the album since then, in between Megadeth’s activities. The purpose of being fully independent with this project, and crowdfunding, is to make it all much easier to give me the freedom of making music the way I want, having you as a collaborator and part of the process with me. Simple as that.

“I want to share it with you and to promote community creativity and engagement. I’ve been putting a lot of work on it. It’s my fifth solo album and one more time I’m so excited about the results I’m getting! My version in 2020… being myself in the compositions, sounding modern and updated. I will be offering firsthand the new album, exclusive experiences, and special signed merchandise.”