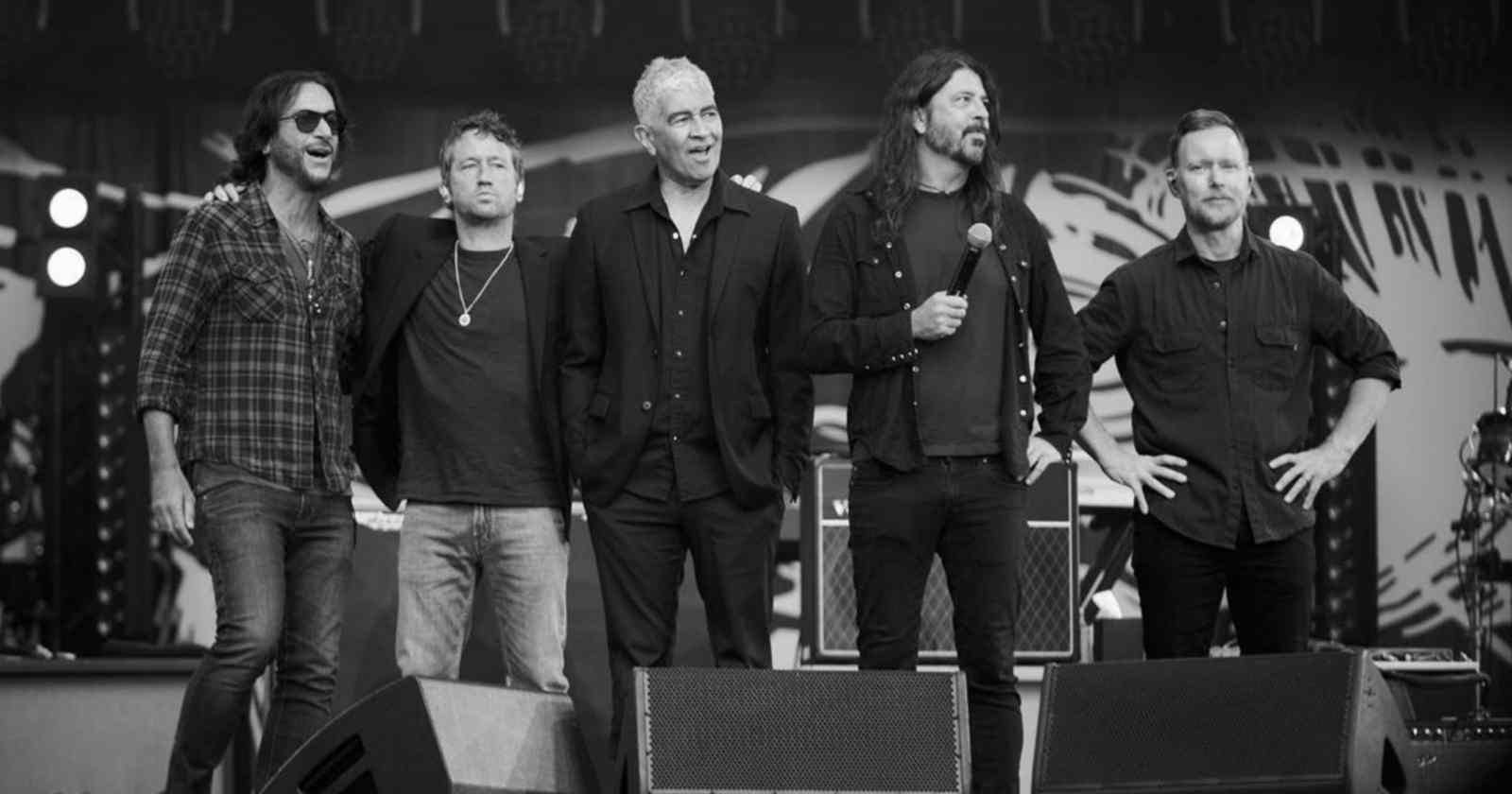 The Foo Fighters announced that they will continue as a band but they still didn’t reveal who will be their new drummer. Their classic and beloved drummer Taylor Hawkins died last March, 2022 at the age of 50 hours before a concert of the band in Bogotá, Colombia. The group paid tribute to the late musicians with two historical concerts made in London and Los Angeles, that featured many legendary artists like Paul McCartney, Brian May, Roger Taylor, Geezer Butler, Brian Johnson and more.

Foo Fighters announce they will continue

“Foo Fighters were formed 27 years ago to represent the healing power of music and a continuation of life. And for the past 27 years our fans have built a worldwide community, a devoted support system that has helped us all get through the darkest of times together.”

“A place to share our joy and our pain, our hopes and fears, and to join in a chorus of life together through music. Without Taylor, we never would have become the band that we were — and without Taylor, we know that we’re going to be a different band going forward”.

The band had released 10 studio albums, the most recent one being “Medicine At Midnight” in 2021.