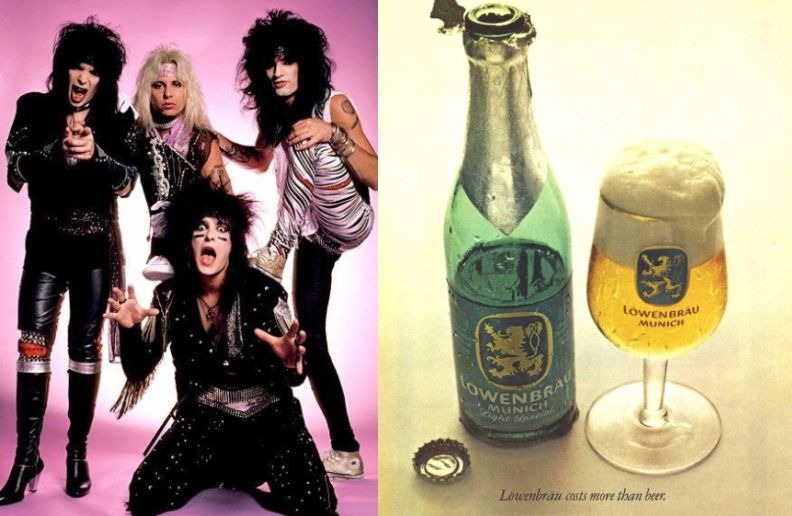 One of the biggest hard rock/heavy metal bands from the 80s, Mötley Crüe has a strange name. But how Nikki Sixx, Vince Neil, Tommy Lee and Mick Mars chose this name for the band? The band says that guitarist Mick Mars recalled someone who referred to an old band he was in as a ‘motley looking crew’. The umlauts above the “o” and “u” were inspired by the name on the Löwenbräu beer they were drinking.

The members of the band have often been noted for their hedonistic lifestyles and the persona they maintained. Following its hard rock and heavy metal origins, the release of their third album Theatre of Pain (1985) saw the band joining the first wave of glam metal. Motley Crue’s most recent studio album, Saints of Los Angeles, was released on June 24, 2008. The band’s final show took place on New Year’s Eve, December 31, 2015. The concert was filmed for a theatrical and Blu-ray release in 2016. On September 13, 2018, Mötley Crüe announced that they had reunited and were working on new music, though Neil said that they will not tour.