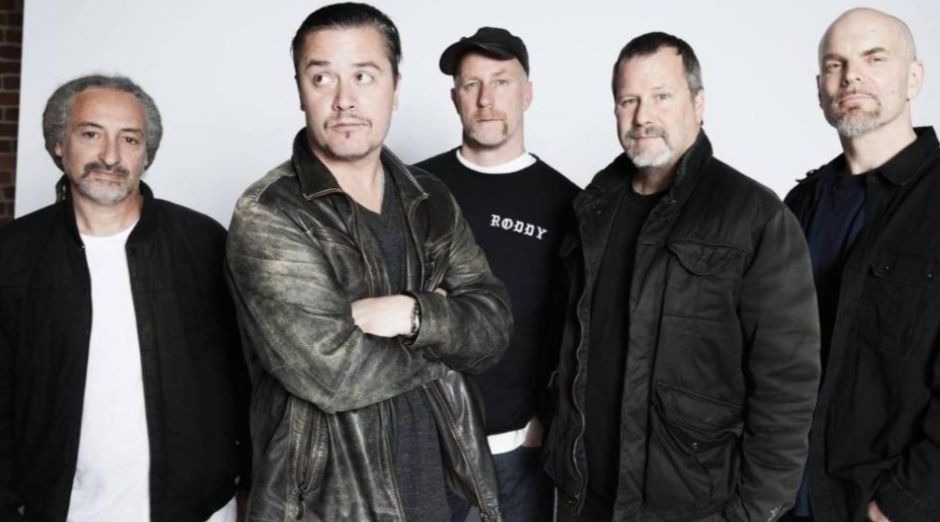 Faith No More posted a mysterious image on their social networks that shows a snow-covered mountain top and their eight-pointed star logo, what made the speculation about a reunion return. The image caption only says “psssst…”.

See the image posted by Faith No More below:

“I will periodically go to San Francisco and make music with those guys. What we do is a really special, unique thing that we kind of share – especially like me and Mike Bordin and Billy…

“We were super young – we were, like, 18-19 years old – when we started making music, so we kind of get in the room and we have a language that speaks really loud and really clear, at least to the three of us.

“I mean, where it goes is questionable, but we have sort of a language that’s kind of undeniable in a really, sort of family sense. And I think we all acknowledge that it’s not something that any of us wanna turn our backs on, and it’s kind of fun to do.

“So in the hopes of pushing things forward and making new music, we continue to do that, to get together and make new sounds and just have a dialogue about prospects and songs and where we go in the future.”