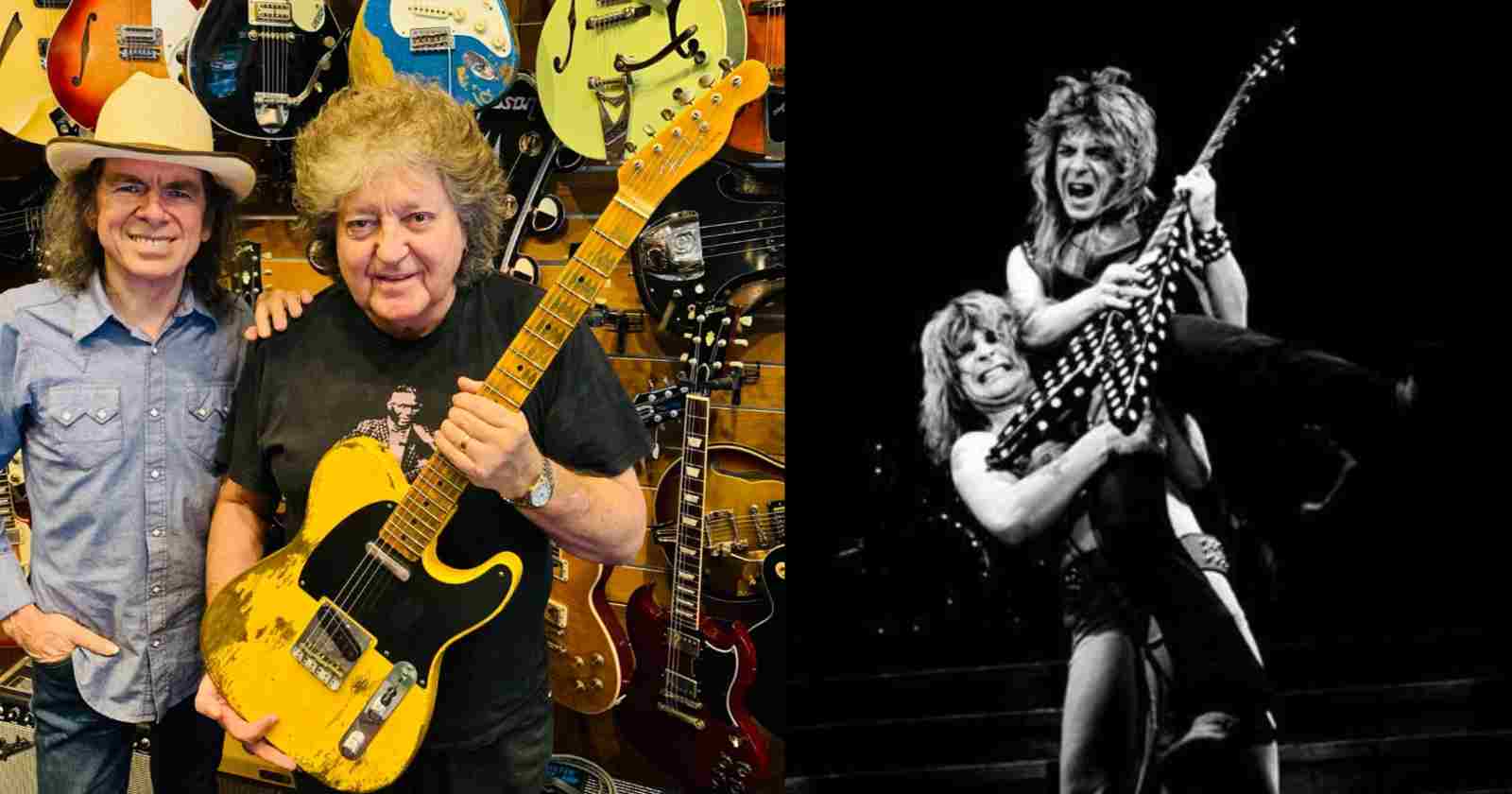 The ex-Ozzy Osbourne bassist and lyricist Bob Daisley recalled in an interview with Stefan Adika (Transcribed by Ultimate Guitar) how he first heard the news about the tragic death of Osbourne’s legendary guitarist Randy Rhoads. The musician died in a tragic plane crash at the age of 25 back in 1982 with two other members of the crew.

Back in March 19, 1982 when the tragic accident with Rhoads happened, Bob Daisley and the also ex-Ozzy drummer Lee Kerslake were members of Uriah Heep and were in Houston, Texas for a concert. On their night off the two decided to go to the club they would be perofrming. There, the staff told them the sad news.

“We were going to be playing at a big club in Houston called Cardi’s. The day we flew in was a night off. So we said, ‘Well, we’ll go down to Cardi’s and just have a look.’ And as we were walking in, the girl at the door said, ‘Oh, you guys were with Ozzy, weren’t you?”

“I think a few of them got killed this morning. There was a plane crash.’ I had thought of maybe them being on some sort of commercial flight or something. And she said, ‘I don’t know much about it. Just happened this morning. But if you go in and ask the DJ in the club, he knows about it.’ So I went in. Lee kept on walking and went and got a drink.”

“When I went to the DJ, he told me it was Rachel, who was the seamstress, sort of wardrobe lady, the pilot, and Randy. The three of them were killed in this small plane. And, oh man, it just blew me away. I went and sat next to Lee. I was speechless.”

“He turned around, he said, ‘God! What’s wrong with you? You’ve gone all pale.’ That’s when I told him. I said, ‘Randy got killed this morning.’ We didn’t know the other two. Lee and I went back to our hotel. We just sat in the bar, drank ourselves silly. And cried and cried, because it was just awful,” Bob Daisley said.

Lee Kerslake sadly died back in 2020 at the age of 72 victim of prostate cancer.

He also played and composed the lyrics of many Ozzy Osbourne’s classic albums like “Blizzard of Ozz”, “Diary Of a Madman”, “Bark At The Moon” and “Ultimate Sin”.