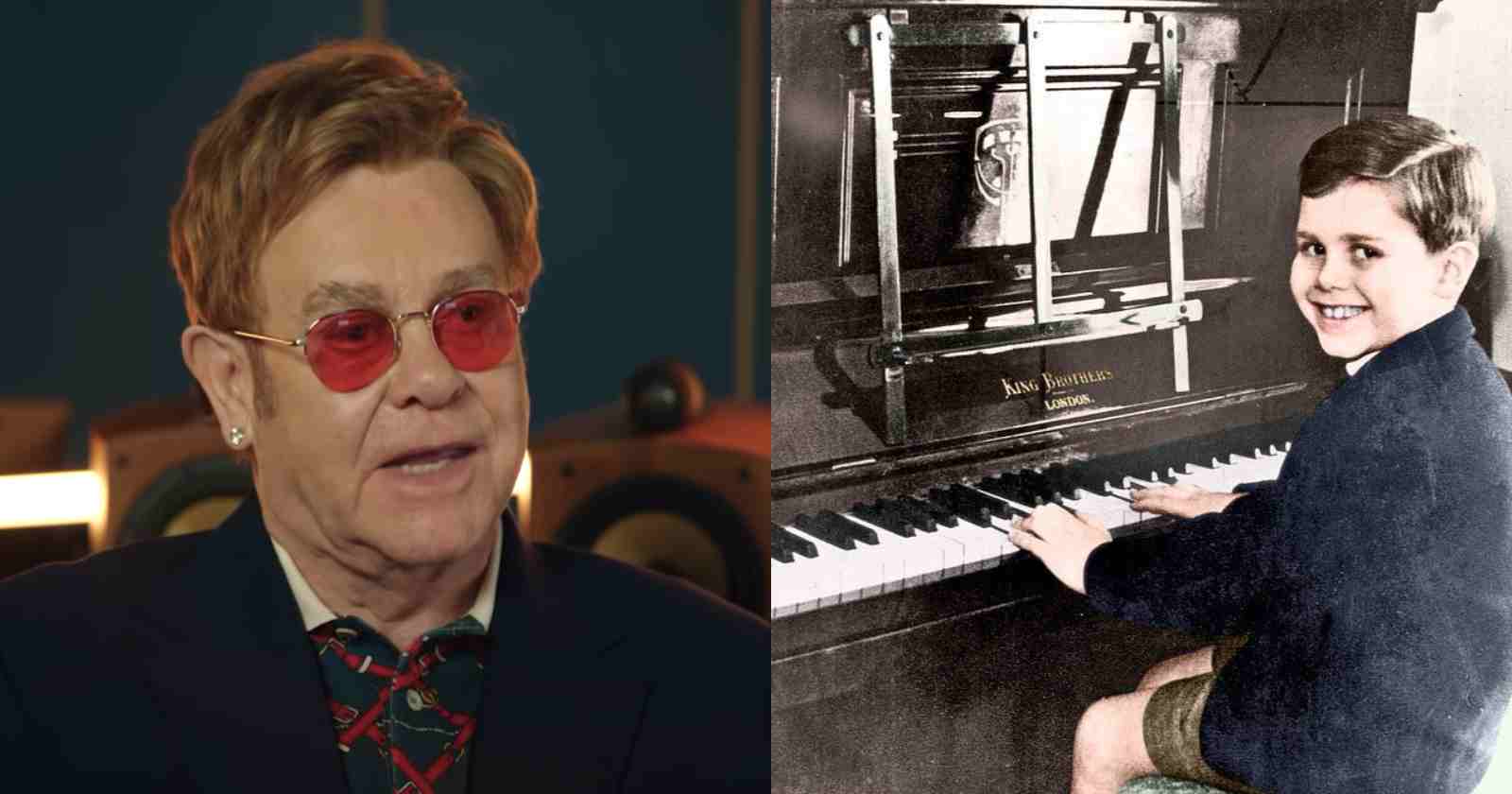 Elton John named in an interview with LAD Bible TV some of his favorite musical artists when he was growing up and noted that it’s was the 40s and the 50s, so there were not many Rock and Roll artists yet.

Elton John names his favorite artists when he was growing up

“Well, I grew up in the late 40s and early 50s, so there was no Rock and Roll. At that time I was listening to Kay Starr, Johnny Ray, Guy Mitchell, Frankie Lane, Nat King Cole and then of course it all changed when I heard ‘Hearbreak Hotel’. by Elvis Presley. Then Little Richard and Jerry Lee Lewis hammering the sh*t out of the piano, that’s when I decided that I wanted to be like them.”

“Things changed so radically when Elvis came along in the 50s, socially as well as musically and then when The Beatles happened in the 60s they even revolutionized things more and musicians started to work with each other and musicians from different genres would experiment with other, it was a wonderful time.”

The song that Elton is most proud of

The singer also was asked which song he was most proud of and he replied: “I’d say ‘Your Song’ because is the first good song I wrote, my first hit and the I’ve got fed up with singing it and it’s lasted. So you look at the chart and your name is above people you’ve loved all your life and respected. ‘Your Song’ at the Elton John record was above George Harrison and I kept looking at Billboard and going ‘this can’t be right, I grew up with The Beatles, this can’t be right’. I mean, you never get over that.

Elton also revealed that he would like to collaborate with British Rock artist Sam Fender: “He is the best Rock and Roll artist there is, he makes Oasis sound palm court trio, he is brilliant.”