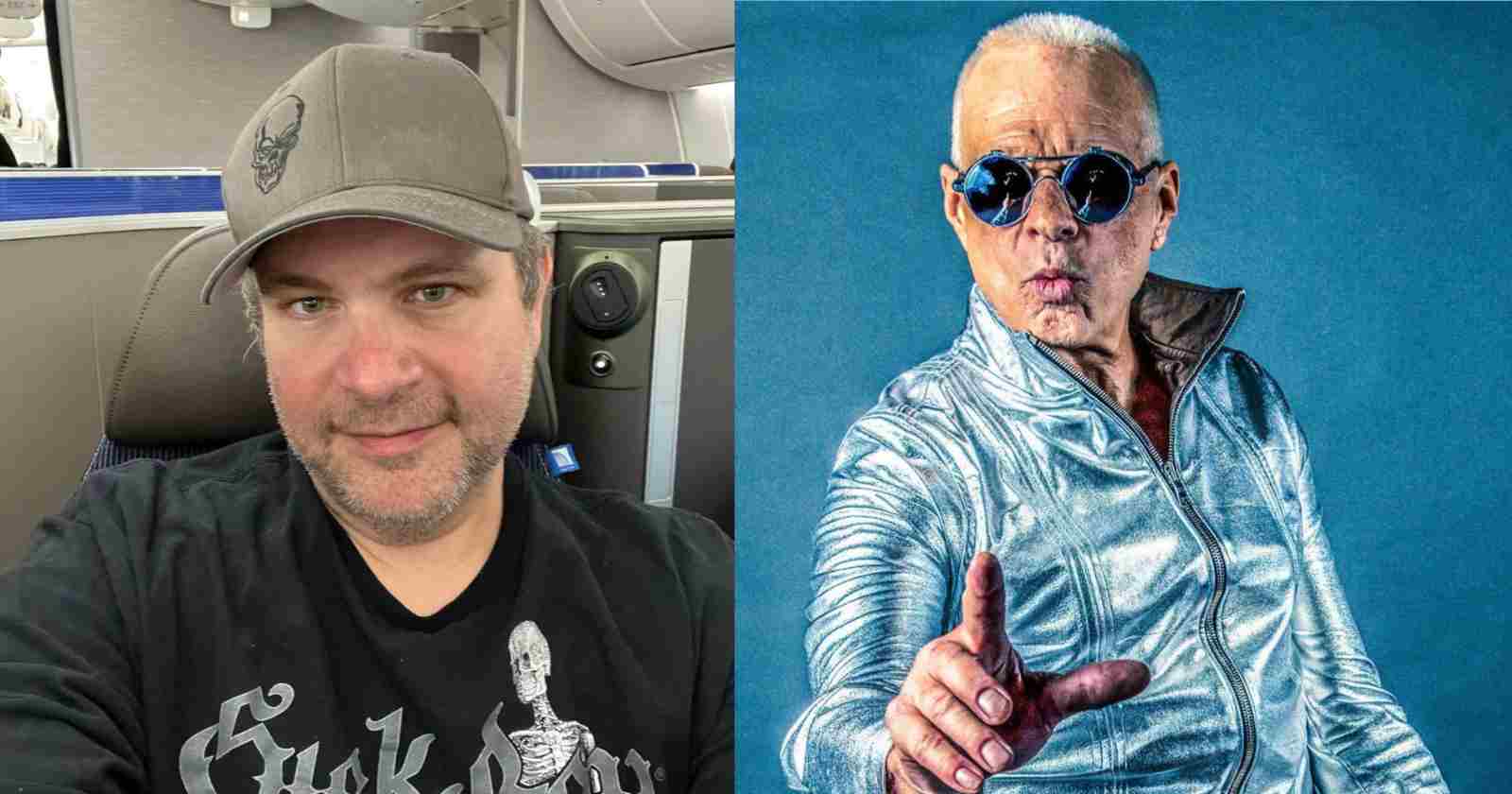 The plans for a Van Halen reunion to honor the legacy of the legendary guitarist Eddie Van Halen, who died in 2020 at the age of 65, were first revealed by the ex-Metallica bassist Jason Newsted. He said in an interview with The Palm Beach Post he was invited by drummer Alex Van Halen to be part of the project but declined.

Since then, other names involved like guitarist Joe Satriani and bassist Michael Anthony talked about the possibility and that things were at the moment paused. The famous radio host, who also famously fronted the VH1’s “That Metal Show”, revealed (Transcribed by Blabbermouth) that a reliable source told him that the classic Van Halen vocalist David Lee Roth is the one who is holding up the reunion.

“He is all over the map, as you would expect and have seen throughout history, and that the big hold-up in anything happening with Van Halen is not Alex, who wants to do it and is trying. It’s actually Roth who needs to sign off and be involved. Also, contrary to any reports of anything different, Alex and Michael Anthony are totally cool and there’s no issue there at all. The stumbling block is trying to get Alex and Dave on the same page and Dave wanting to do this and how they’re gonna do it.”

“That’s really one of the big stumbling issues. And it did not escape anybody, as I’ve said before, you’ve got two Taylor Hawkins (Tribute shows) in two different countries (announced) two months after Taylor passed or so. And here we are coming up on two years (After Eddie’s death) and they can’t figure out anything for Eddie. It’s crazy. Hopefully that’ll be corrected,” Eddie Trunk said.

David Lee Roth who had announced his retirement last year, talked with Van Halen News Desk recently about the possibility of a reunion. But as in many of his statements over the years, it’s not possible to really know if he is joking or saying something serious.