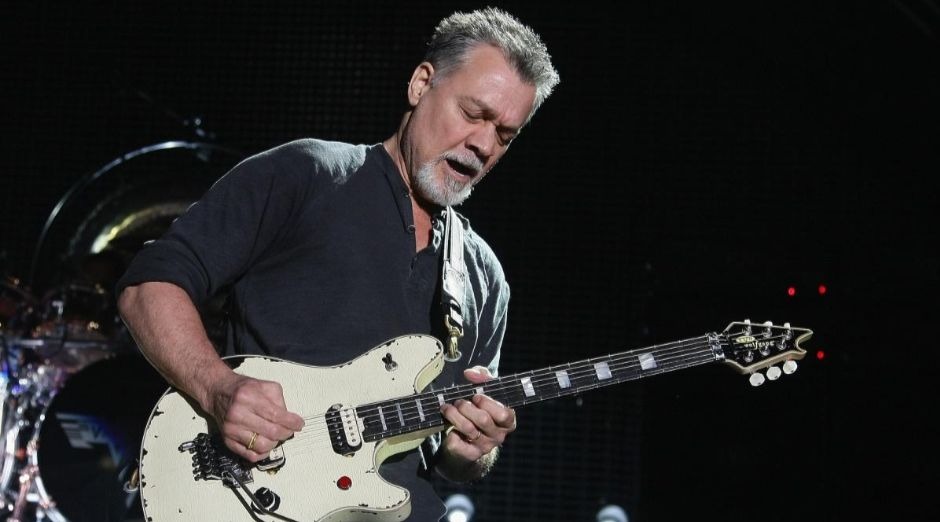 In the year 2000, Eddie Van Halen underwent a procedure to remove cancer on his tongue – eventually losing ⅓ of the organ. In 2015, he gave an interview to Billboard and stated that the disease developed because he always put metal picks in his mouth.

Tom Micklewright, a British doctor at Push Doctor, spoke to Guitar World about it – and belied the theory.

“Copper IUDs have been used as a contraceptive in the human body for several years and there has been no evidence that this increases the risk of cancer,” explained the professional. “In contrast, several chemicals in cigarettes have been shown to be linked to the increased risk of cancer, and that is probably the reason for his cancer.”

The pick theory came from a statement by Van Halen himself, who was declared cured of the disease in 2002. “I used metal picks – brass and copper – and I always held them with my mouth, right where I had the cancer. in the tongue.”

“More so, I basically lived in a recording studio full of electromagnetic energy. So this is one of the theories. I mean, I smoked and used a lot of drugs, but my lung is intact. This is just a theory made by me, but doctors said it’s possible,” he revealed in 2015.

Eddie Van Halen would be battling throat cancer. The information is from the TMZ website. Without attracting press attention, the guitarist has been performing the treatment for at least five years.