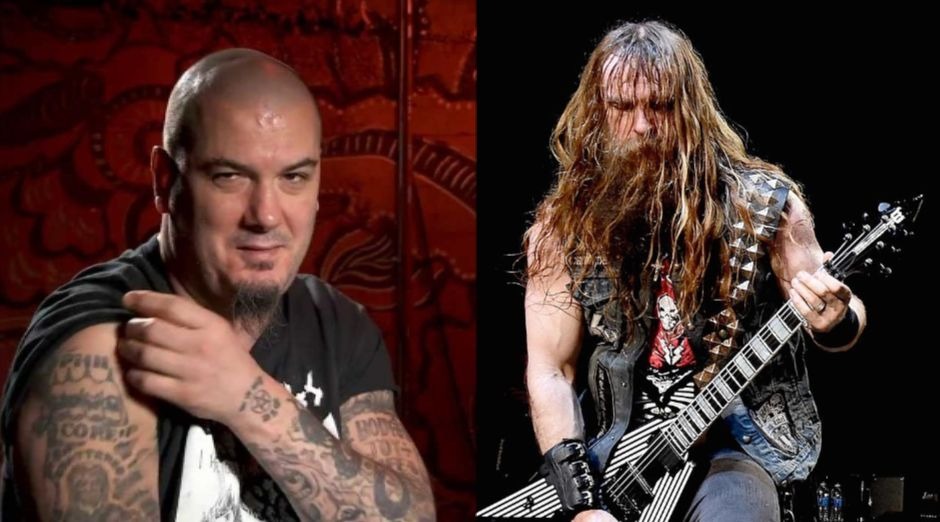 In an interview with Eric Blair, the late Dimebag Darrell’s girlfriend Rita Harney talked about the possible Pantera reunion with surviving members Rex Brown (Bass), Phil Anselmo (Vocals) and longtime Dimebag friend, guitarist Zakk Wylde. Previously, Zakk said he would be ok with the idea of touring with Pantera.

“I don’t think there could be a Pantera reunion but I think that his two remaining brothers, Rex and Philip – if they wanted to honor Darrell and Vinnie [Paul, drums]…

“What I believe Darrell would believe because he was the most forgiving person that I know, I believe that he would be honored.

“It’s kind of a cliche to say, but he truly would be grateful that he meant that much to them, and I think if they wanna honor their fallen brothers with a tribute, I think that that’s great.

“But as far as trying to put Pantera back together – no, that’s distasteful without those other guys.

“But I think as a tribute, it would be a really great thing because I know, from a fan’s point, if I hadn’t been able to see them play or hear those songs – I can imagine other people as well, I think it’s great that they could at least see it performed – and by people that truly love ’em. So, yeah, I think it would be a really cool thing.”

“I definitely would. I’d wanna be at every show. [Laughs]”