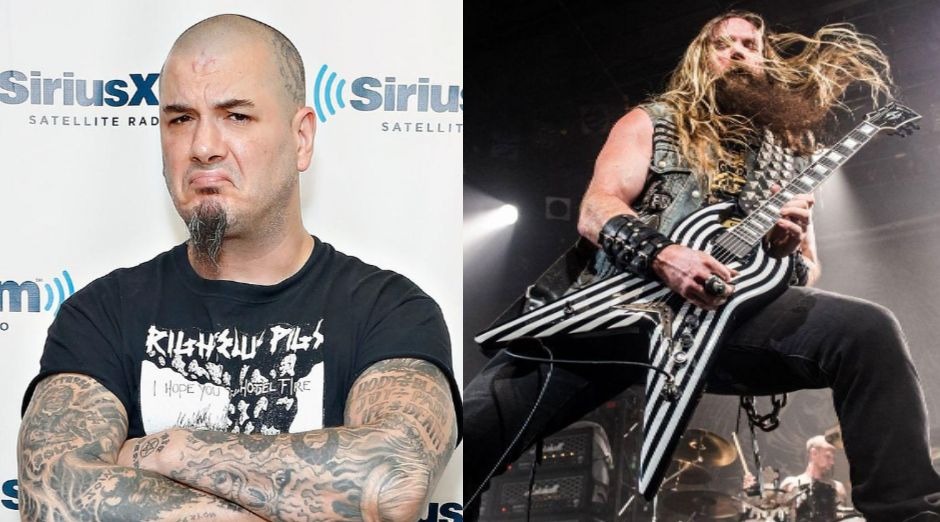 In an interview on The Cassius Morris Show, legendary guitarist Zakk Wylde talked about joining the surviving Pantera members Rex Brown and Phil Anselmo for a tribute tour.

“When Vinnie [Paul, who died in June 2018] was still around, they were talking about it then. I mean, the way I always looked at it is: it’s a Pantera celebration and an honor, you know?

“Every night I’m playing with Oz, we honor St. Rhoads, you know? I’m playing the Randy stuff every night, and I’m blessed that the band’s honored to do it, so basically we’re paying tribute to Randy every night, you know, keeping his music alive.

“If we got together and we ended up doing it, I just look at it like if Eric Clapton went out and was with Mitch [Mitchell, Jimi Hendrix’s drummer] and singing and playing Jimi’s songs, and he’s honoring Jimi because he was his buddy.

“Zeppelin’s going out, I mean, if Jason’s [Bonham] playing drums, no one’s replacing his father. What they’re doing is celebrating his father’s greatness and what he achieved and all the mountains he conquered with Zeppelin.

“It’s more of a tribute and a celebration than it is… you can’t replace any of these people, but yeah, just celebrating all their achievements, that’s all.”