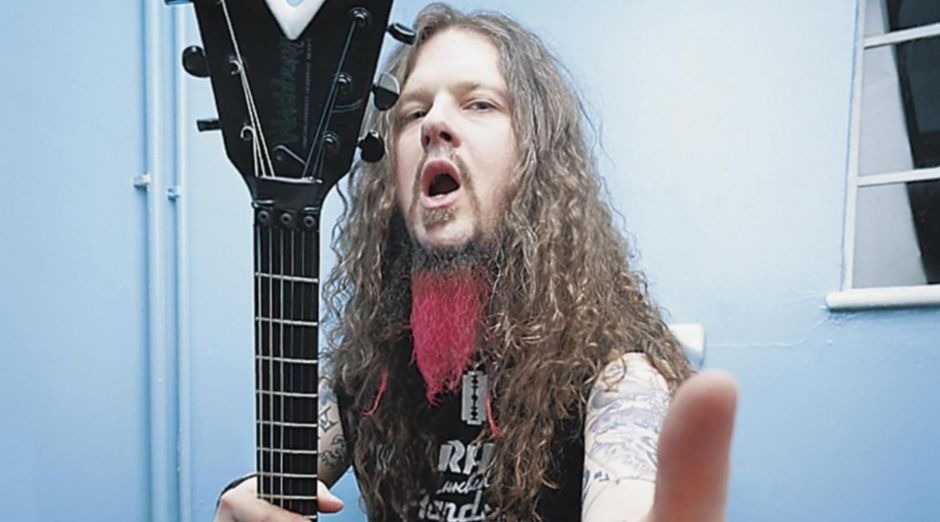 Dimebag Darrell was certainly one of the greatest metal guitarists of his generation. With Pantera the musician achieved worldwide success but had his promising career tragically interrupted. You have probably heard the classic “Walk” thousands of times but now you have the opportunity to hear the amazing Dimebag guitar isolated on the song.

Phil Anselmo said that the message of the song was:

“Take your fucking attitude and take a fuckin’ walk with that. Keep that shit away from me”.

The song is on Pantera’s most famous album Vulgar Display of Power (1992). It was the band second album, recorded at Pantego Sound Studio in Pantego, Texas, U.S.