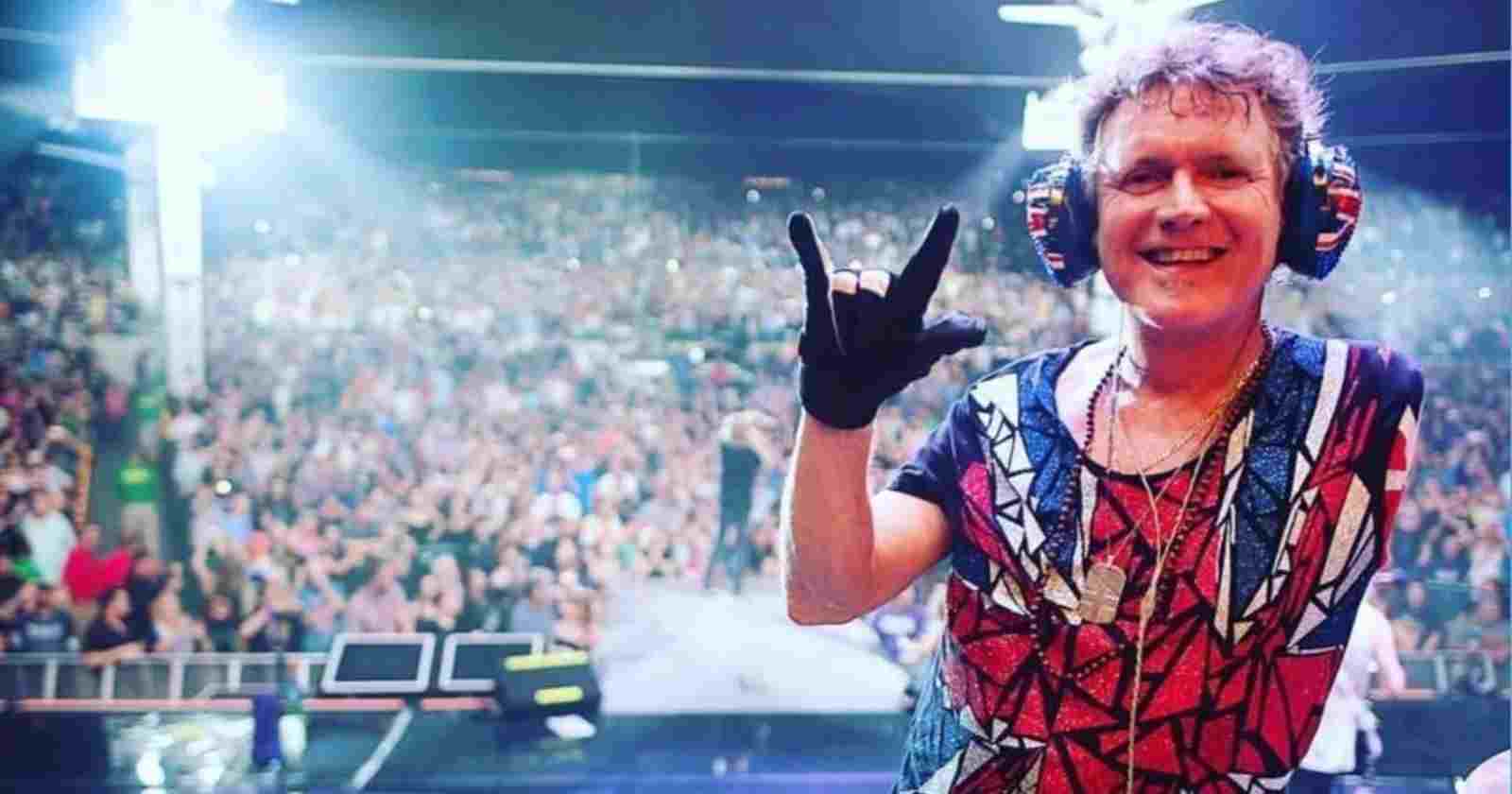 Def Leppard drummer Rick Allen lost his left arm after a tragic car accident back in 1984. The musician recalled in an interview with Modern Drummer how fan letters and the support from family and the band helped him to relearn how to play the drums.

“I remember coming around in the hospital and then realizing what had happened to me after the accident, and honestly, I wanted to disappear. I didn’t wanna do this anymore. And then I started getting these letters from all over the world… I got encouragement from everywhere — from my family, from the guys [in the band], from people all over the world.”

“And I don’t know what happened, but I discovered the power of the human spirit and just said, ‘You know what? I can do this.’ It was really a collective thing. It was all this encouragement I was getting from other people, and then it just manifested in wanting to succeed. And that’s exactly where it came from.”

“They left the decision to me, whether I wanted to go on or not, and they gave me time to grow and develop, really, a whole new style [of playing],” Allen said. “And that’s all I needed. I just needed the time. I needed the time to build my confidence and realize that I could do it.”

“Nobody ever said, ‘Well, you have to make a decision now.’ I think that was the most important thing — just that time that they gave me just to find myself.”

On the afternoon of 31 December 1984, Allen was involved in a car crash, with his then-girlfriend Miriam Barendsen. On the A57 road in the countryside a few miles west of Sheffield. While trying to pass another car at a high speed, he lost control of his Corvette C4. Which hit a dry stone wall and entered a field.

He was thrown from the car because his safety belt had been improperly fastened, causing his left arm to be severed. Reportedly, a woman who lived nearby responded to the scene to assist the victims.