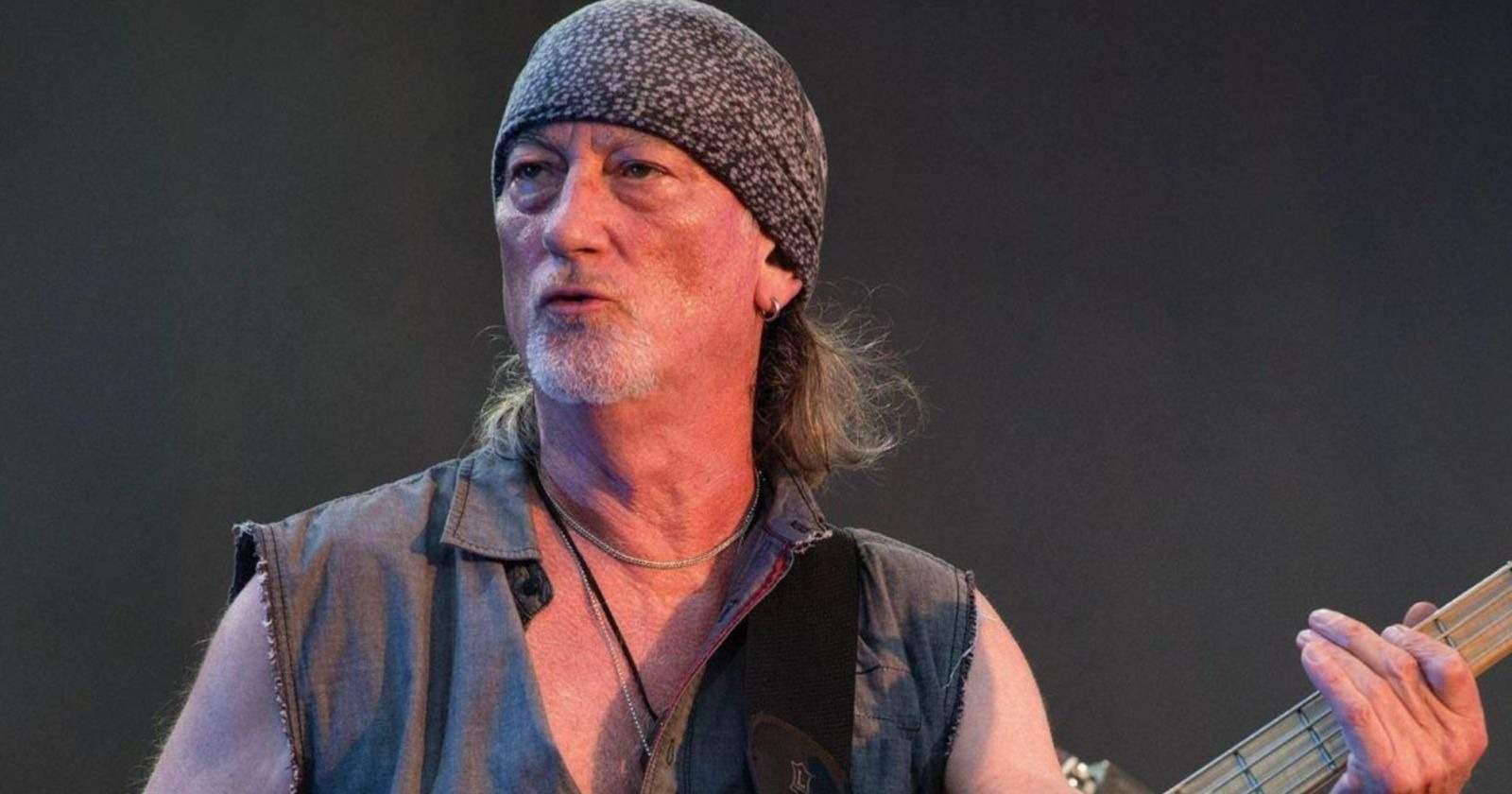 Deep Purple bassist Roger Glover reflected on music nowadays saying it “lost some of its importance”. On the same interview with Australia’s Heavy the musican also talked about vinyls.

Deep Purple’s Roger Glover said about music losing some of its importance:

“Back in the heyday or vinyl music, in the ’60s and ’70s, there was only two things important — one was music and the other was sport. And they became very important because they were the only ways for people to escape poverty, for example. You could become a musician or a sportsman and there’s was the hope you could rise above yourself and get successful.”

“But since then, technology has leapt forward to the point where music is just one of many distractions. And it’s become less important. I mean, music, back in the ’50s and ’60s, it was almost like a religion — people followed you. And now it doesn’t happen quite like that. It’s all about celebrity and fast achievements and fame, and all of those things, actually, don’t interest us. We were always just interested in the music. We’re old hat like that, I guess.”

About vinyl’s the bassist said:

“Well, all I know is in the last few years of touring, I’ve signed more albums than I’ve signed CDs,” he said. “And I think holding something in your hand, it gives you a thrill that no amount of streaming or downloading can give you. It’s physical. And maybe that’ll go [away]. So in a hundred years’ time, maybe nothing like this will exist. We’ll be looking at it like Edison’s inventions and the Victrola era at the turn of the century — of the last century; not this one. So it will be viewed like that. But for right now, we’ve still got it and value it. It’s great.”