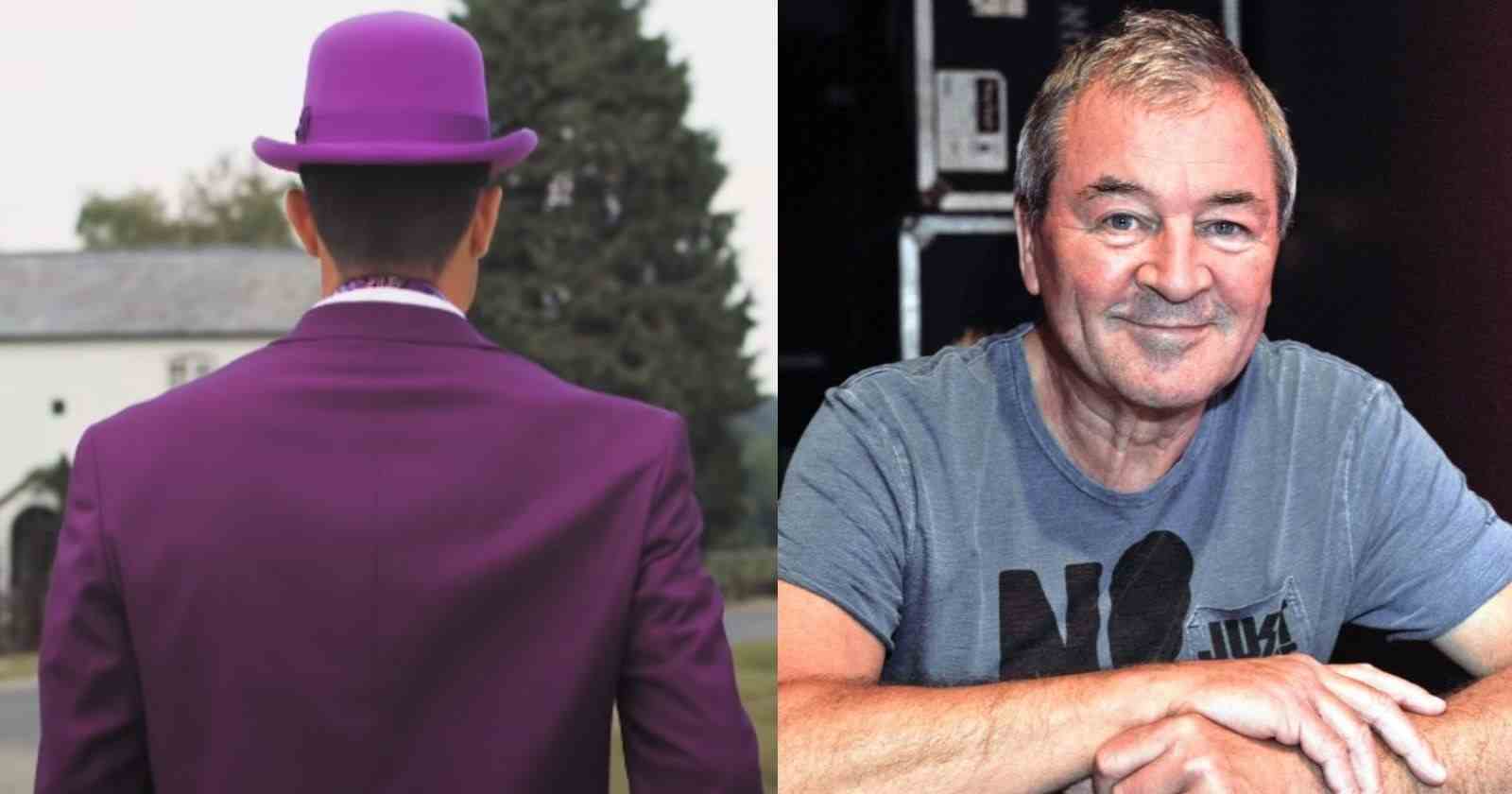 Deep Purple released the official video for their new praised song “Nothing at All” from the album Whoosh! The surreal video perfectly fits with the progressive rock approach of the song that has a beautiful melodic riff (On guitar and keyboards) and is also already available on all streaming services. The band nowadays is formed by Ian Gillan (vocals), Don Airey (Keyboards), Ian Paice (Drums), Steve Morse (Guitar) and Roger Glover (Bass).

Watch Deep Purple official video for new song “Nothing At All”:

I’m talking to myself again
And waving to a passing friend
I’ve known her since I don’t know when
Ah, it’s nothing at all

Just a few of us walk arm in arm
It’s innocent and charming
But the children seem to be getting alarmed
Don’t worry kids, it’s nothing at all

When I hear about the doom and gloom
That’s around the corner, and coming soon
I take a sip of mother’s ruin
And sit with my back to the wall

I’ll deal with it on another day
If I close my eyes it’ll go away
So, bottoms up boys, and what do you say?
Really, it’s nothing at all

“It’s nice, to be honest. I feel like we’re back in the ’70s. There’s this energy that’s quite fascinating to me. How does it feel? It feels good because we had a lot of fun making this record.”