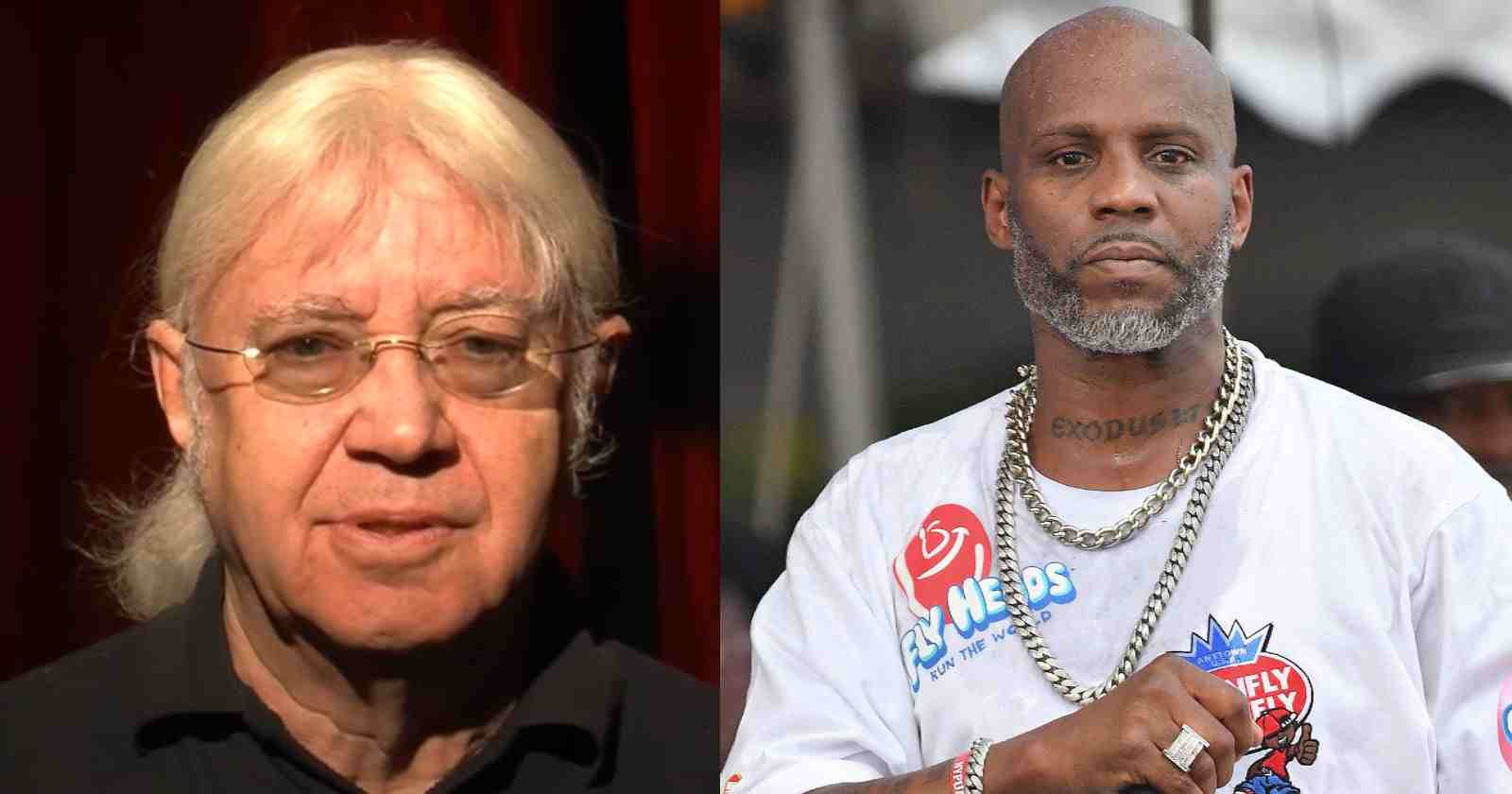 Deep Purple drummer Ian Paice recalled in a video posted on his Youtube channel his partnership with the late rapper DMX. Paice played alongside guitarist Steve Howe (Yes and Asia) and  bassist Bootsy Collins (Parliament-Funkadelic). The song “X Moves” was released on april 9, 2021, before the news about the musician’s death was released. He suffered an overdose at the age of 50, that resulted in a heart attack.

“It’s true, hip-hop and rap is not a genre of music that I have any great love for,” he said. “Then again, it’s not targeted at me. Why should I understand it? There’s lots of sorts of music I don’t really have an affinity with. That’s okay, we all like different stuff.”

“It’s all about taking the chance to play when you can, especially at this time when we can’t be onstage,” Paice said. “So when I get these offers to do slightly off-the-wall things, and I think I can do an okay job and have a bit of fun doing it, then I’ll take it. And if it puts a few noses out of joint of the dedicated rockers, hey, don’t worry about it, man. I’m sure I’ll do another couple of good rock tunes you’ll enjoy in the future.”