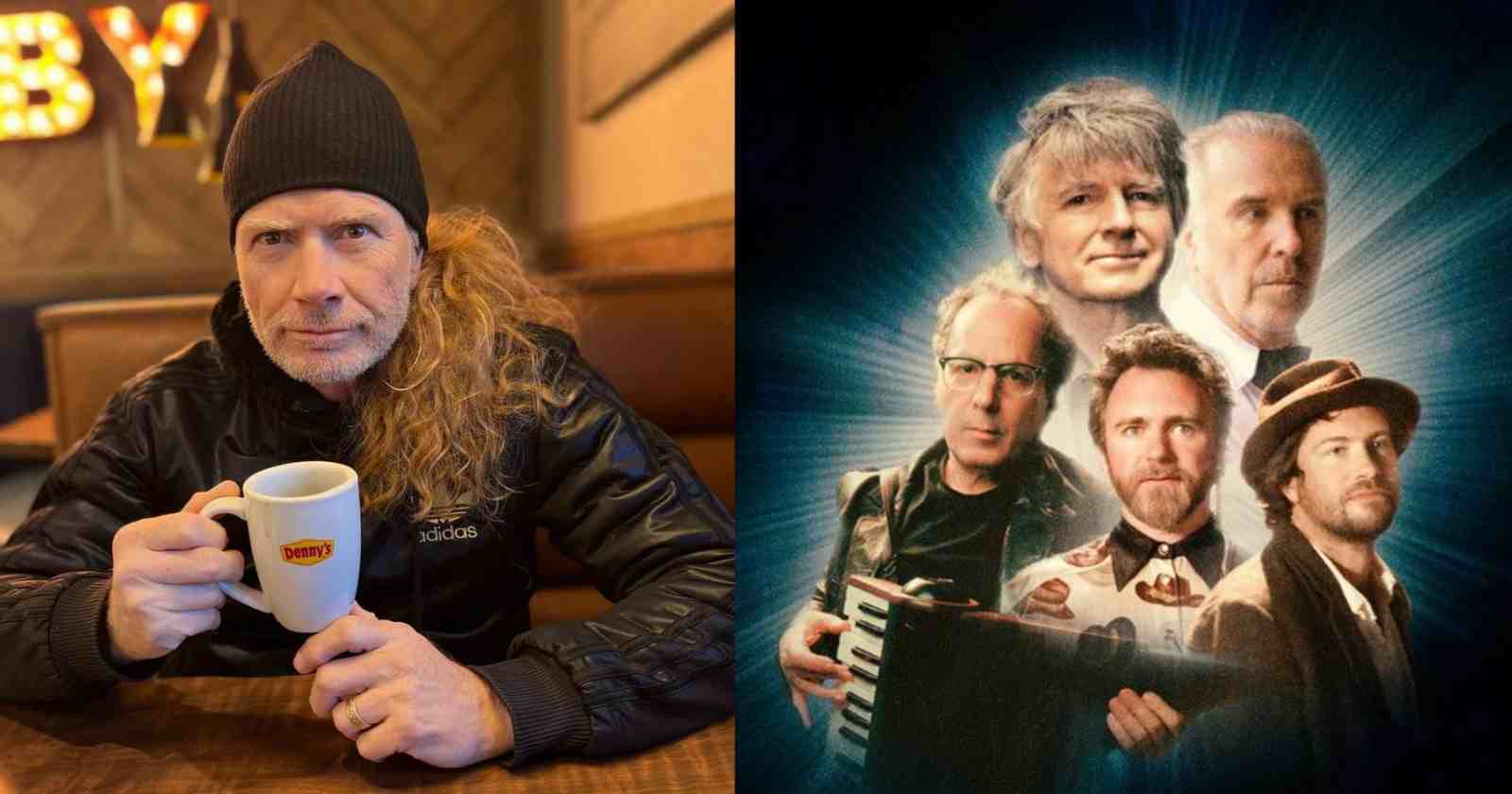 The Megadeth leader, guitarist and vocalist Dave Mustaine talked about many Rock and Roll bands over the decades and revealed his real opinion on them. One of the groups that most fans of the Thrash Metal musician wouldn’t expect his comment on is the Australian band Crowded House.

The group was formed in Melbourne, Australia back in 1985 and have released 7 studio albums. They are still active with the two original members Neil Finn (Vocals, guitar, keyboards) and Nick Seymour (Bass, keyboards). Some of their greatest hits are “Don’t Dream It’s Over”, “Weather With You”, “Better Be Home Soon”, “Fall At Your Feet” and “Distant Sun”.

According to Dave Mustaine they have some “exotic chords”

The Megadeth leader had already praised the band in an interview with Loudwire back in 2016 (Transcribed by Rock and Roll Garage). “(I admire some people) that do some really weird, exotic chords that I like. Like Crowded House have some really interesting poppy kind of weird jazzy chords underneath the music. (It’s really) interesting, (the) musical approach,” Dave Mustaine said.

He also praised Crowded House’s vocalist and guitarist Neil Finn on Twitter back in back in 2017. The musician had the chance to see Crowded House live. “Just watching you and Tim play “Weather With You” live from Sydney. I will say this to my dying day, ‘You are one of the most incredibly talented songwriters I’ve ever heard.” What an incredible voice!! Kia Ora Neil!” Dave Mustaine.

The musician then replied Dave, saying: “Kia ora Dave , thanks for the good thoughts”.