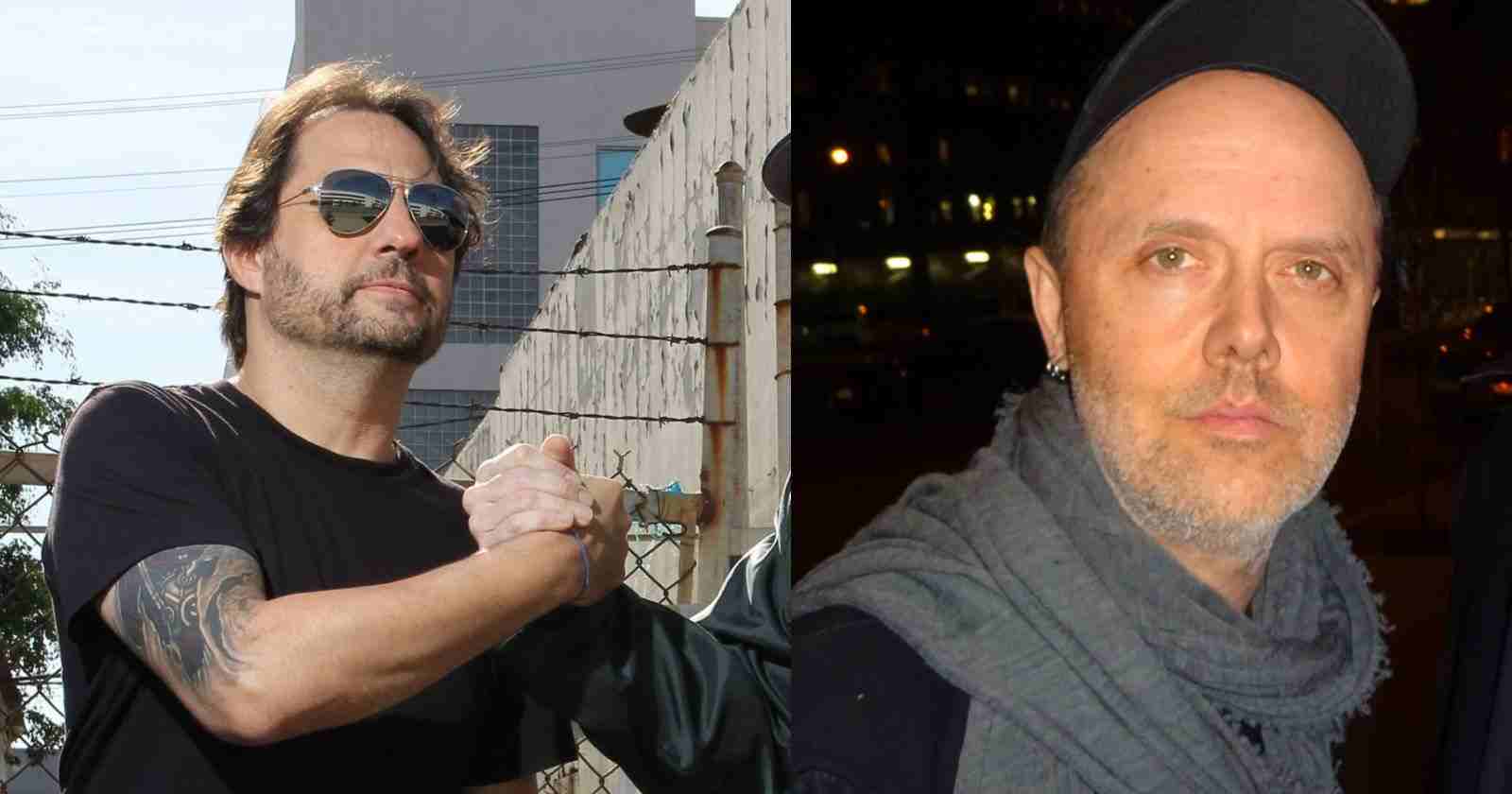 Ex-Slayer drummer Dave Lombardo recalled in an interview with Speak N’ Destroy about when he replaced Lars Ulrich in Metallica at the 2004 edition of the Download Festival in the UK. Besides Lombardo, the band had ex-Slipknot drummer Joey Jordison, and Lars’ drum tech Flemming Larsen.

“I remember being approached by Slayer’s manager. He just basically said, ‘Hey Dave, we have a bit of a crisis. Lars can’t make it to the show.’ And I was like, ‘OK, what’s going on?’

“And they asked if I’d be interested. I don’t know if he said if I’m interested in doing the set or a few songs or whatever. But I took one look at the setlist, and I wasn’t very familiar with their later material, so I agreed to the two opening songs.”

“I met up with the guys and we hung out in their little like rehearsal room, dressing room. We jammed on two songs that I was familiar with, and then shortly after that, we went on stage. We had a great time in the room, loved those guys. I’ve never had any beef with them or anything, they’ve always been great towards me, and I – likewise. So, you know, we had a great time.”

“And I’ve known [bassist] Robert Trujilo since the Suicidal [Tendencies] days, and I actually performed with Trujilo on a cover of ‘Battery.’ Yeah, that’s out there. We played that [‘Battery’], and then of course ‘The Four Horsemen,’ we did that as well. It was a lot of fun, it was a moment in history, it was a moment in time, and I loved it – it was amazing.”

“Especially when I went into the double bass section in ‘Battery’ at the end, and James [Hetfield] was like, ‘Fuck!’ [Laughs]”