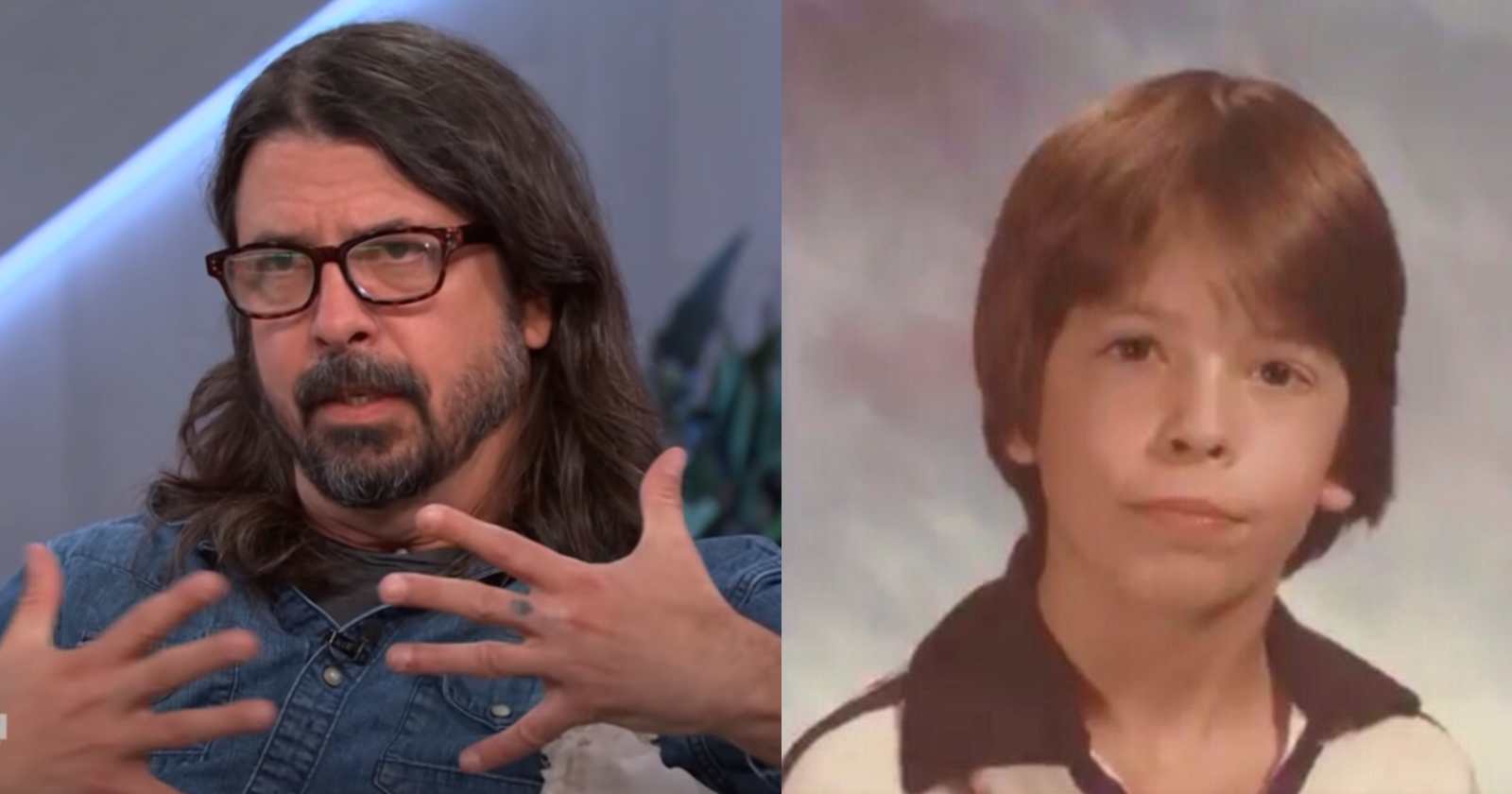 Nirvana drummer and Foo Fighters singer/guitarist Dave Grohl recalled in an interview with Amanpour and Company (Transcribed by UG) the interesting drum rhythm challenge he used to do when he was a kid and he was travelling with his parents. He recalled the story when he was asked with what he identify the most: being a drummer, guitarist or singer.

Dave Grohl recalls funny drum challenge he used to do when he was a kid:

“First of all, I’d take singer off that list because I’m basically just running around screaming for three hours, so we can take that off. The guitar was my first instrument and there’s nothing like sitting around with a guitar in your lap all day long. But drumming – I feel like I’m dancing when I’m drumming.”

“I don’t have to think, I can just do it, and whatever is in my heart winds up in my hands. There’s not a lot of thought, which is probably why I prefer it. I really loved the physicality of drumming and I do have this some sort of internal rhythm that I’ve had my entire life.”

“When I was a kid, I used to do this little exercise or challenge with myself. Whenever we would drive to Ohio from Virginia to visit my grandparents, we would go through these long tunnels in Pennsylvania through the mountains. There would be a song on the radio, and I would listen to it.”

“Then, we would go into the tunnel, lose the radio, and I would try to hold the beat like this [clicking fingrs], and when we exit the tunnel I would see if I’m still on the beat, and I was still on the beat. I think drumming is one of these things I’ll do at the drop of the hat, at the opening of the envelope – if I see drums, I’m gonna play those drums.”

Dave Grohl recently released his memoir “The Storyteller: Tales of Life and Music” that according to him in an official statement is: “A collection of memories of a life lived loud. From my early days growing up in the suburbs of Washington, DC, to hitting the road at the age of 18, and all the music that followed, I can now share these adventures with the world, as seen and heard from behind the microphone.”